"The Bear Sanctuary project is doing the most amazing work and being able to volunteer at the centre in Cambodia was an absolute privilege. Their work is vital to continue to save SE Asia’s bears."

The group known as ‘Big Cats’ broadly includes the species of lion, leopard, tiger, jaguar, cheetah, cougar and snow leopard found across the globe. These species are renowned for their spectacular power and mighty roars.  They often stand as symbols of a beauty and strength and anyone will tell you that close proximity to them is an unexplainable experience.  If you want to volunteer with big cats, we offer several projects in Africa and Latin America which you can join.

But Big Cats aren’t the only groups of predators you need to watch out for.  Some of the most awe-inspiring creatures are also grouped under the bracket of predators, and this includes bear and wolf species.  Bears are simply charming in all their shapes, from the velvet-coated sun bear to the raggedy sloth bear. If you want to volunteer with bears, you can do so at our Bear Rescue centre in Cambodia.  Wolves bodies are built for stamina, with the ability to cross long distances in harsh conditions and their faces show their intelligence and wolves have often been celebrated across cultures for being smart and beautiful creatures.  Every winter, you can volunteer with our wolf and lynx tracking project in Slovakia to hopefully catch a glimpse of these majestic animals. 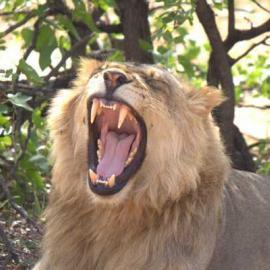 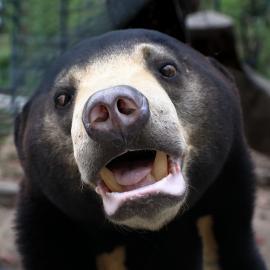 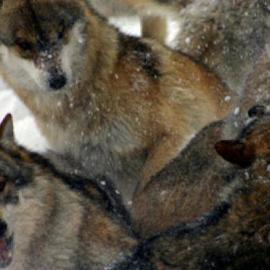 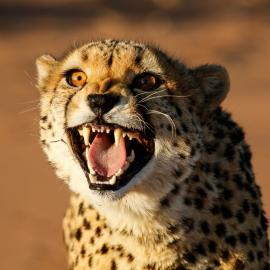 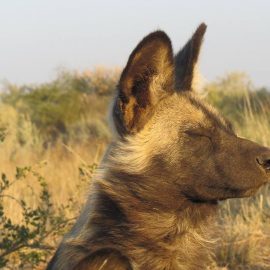 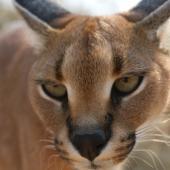 "Unlike many other volunteering places, the sanctuary manages to blend both inward and external conservation, from caring for injured cheetahs, to working with farmers to mitigate leopard conflict." 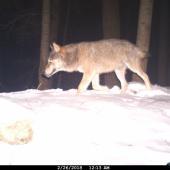 "My two weeks spent in Slovakia were absolutely incredible. Every day we were surrounded by incredible scenery while getting the chance to contribute to a worthwhile project alongside people from all over the world." 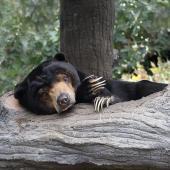 "The Bear Sanctuary project is doing the most amazing work and being able to volunteer at the centre in Cambodia was an absolute privilege. Their work is vital to continue to save SE Asia’s bears." 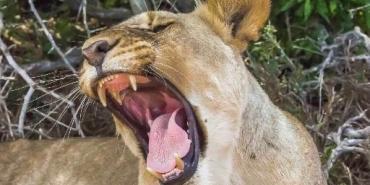 It’s not hard to guess that the diet of all big cats is carnivorous.  In being famed for their strength and skill, they are also well known for their fierce hunting abilities and skill at easily overcoming prey.  Mating season for big cats occurs largely throughout the year, with gestation varying between 3 and 4 months, giving way to litters of around 1-4 offspring. Across all big cats, lifespan usually sits around 10-15 years in the wild.

For bears, aside from the entirely carnivorous polar bear, most species are omnivorous and consistently eat both meat and plants.  Breeding season begins in May and lasts until early July, with cubs born around January and February. Mother bears are known for their affectionate, protective and devoted nature.  The average lifespan of a bear depends on the type of bear, but is known to reach up to the late 30s.

For wolves, their diet can vary considerably. It can range from big game, like elk and moose, to earthworms, berries and grasshoppers.  Wolf pups are usually born between March and May and they are born both deaf and blind and weigh only one pound.  On average, wolves live between 6 and 8 years. 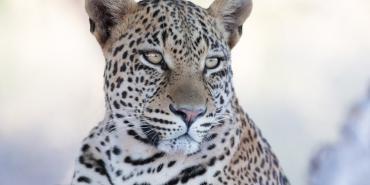 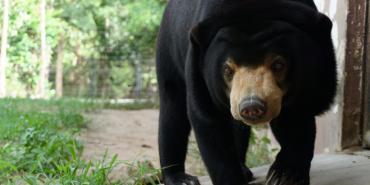 Many big cats, famed for their beauty and strength, are often victim to human selfishness.  Instead of celebrating them in nature, lions, tigers, jaguars and more are poached and marked as trophies.  The threat is considerable and the requirement is not just to prevent the hunting, but also to change people’s perceptions.  They also struggle with habitat destruction in the wild, which often pushes them into conflict with human settlements.  If you join our Carnivore conservation programme as a volunteer in Namibia you can assist addressing human-leopard conflict resolution.

Unfortunately, bears are an animal that has been hunted since prehistoric times for the fur.   In Asia, cubs are often taken from their mothers to be trained to ‘dance’.  Many of the bears you will encounter at our Bear Volunteer Rescue Centre in Cambodia have been rescued from such horrific circumstances. Wolves too, known for their dependence on wild and isolated habitat, are increasingly in competition with growing human populations.  Our Wolf Tracking volunteer project in Slovakia will enable you to take part in real wolf conservation work to protect these species.