We may remember 2021 as a year of unprecedented climate disasters and stark warnings from scientists about the intensifying effects of climate change and the urgent need to act to avoid climate catastrophe, as such news rightly dominated the headlines. However, 2021 was also a year of conservation breakthroughs and reasons for hope.

Nature began to take centre stage. A study released in 2021 revealed that nature actually saved us from some of the worst impacts of climate change, and the COP26 climate summit brought the concept that nature is key to addressing the climate crisis to the forefront of climate discussions. 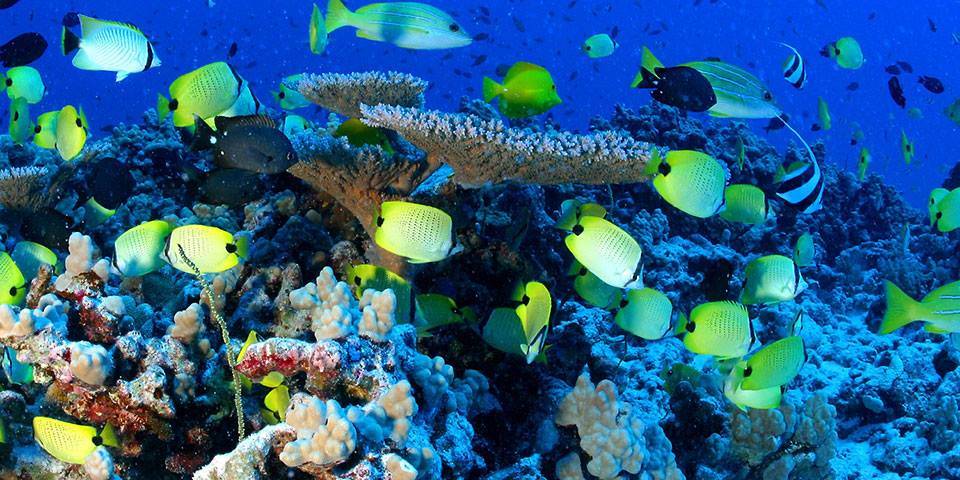 The Earth’s forests, oceans, wetlands, peatlands and so many other ecosystems absorb and store climate-warming carbon, currently approximately half our annual global carbon emissions. One study simulated how global temperatures would have risen without the natural capabilities of these ecosystems, demonstrating that we would be witnessing far more severe climate impacts than we are currently, and global warming would be on track to reach 3°C by the end of the century.

COP26 seconded this view that nature will help solve the climate crisis. Climate negotiations brought a worldwide pledge to end deforestation, the first of its kind. More than 130 countries, which hold approximately 86% of global forests, committed to ending deforestation by 2030; $19.2 billion of public and private investments were pledged towards this fight; and over 30 of the world’s largest financial companies promised to end their investment in activities which drive deforestation, such as agriculture. Such support reinforces the notion that we must work with nature to solve the climate crisis. 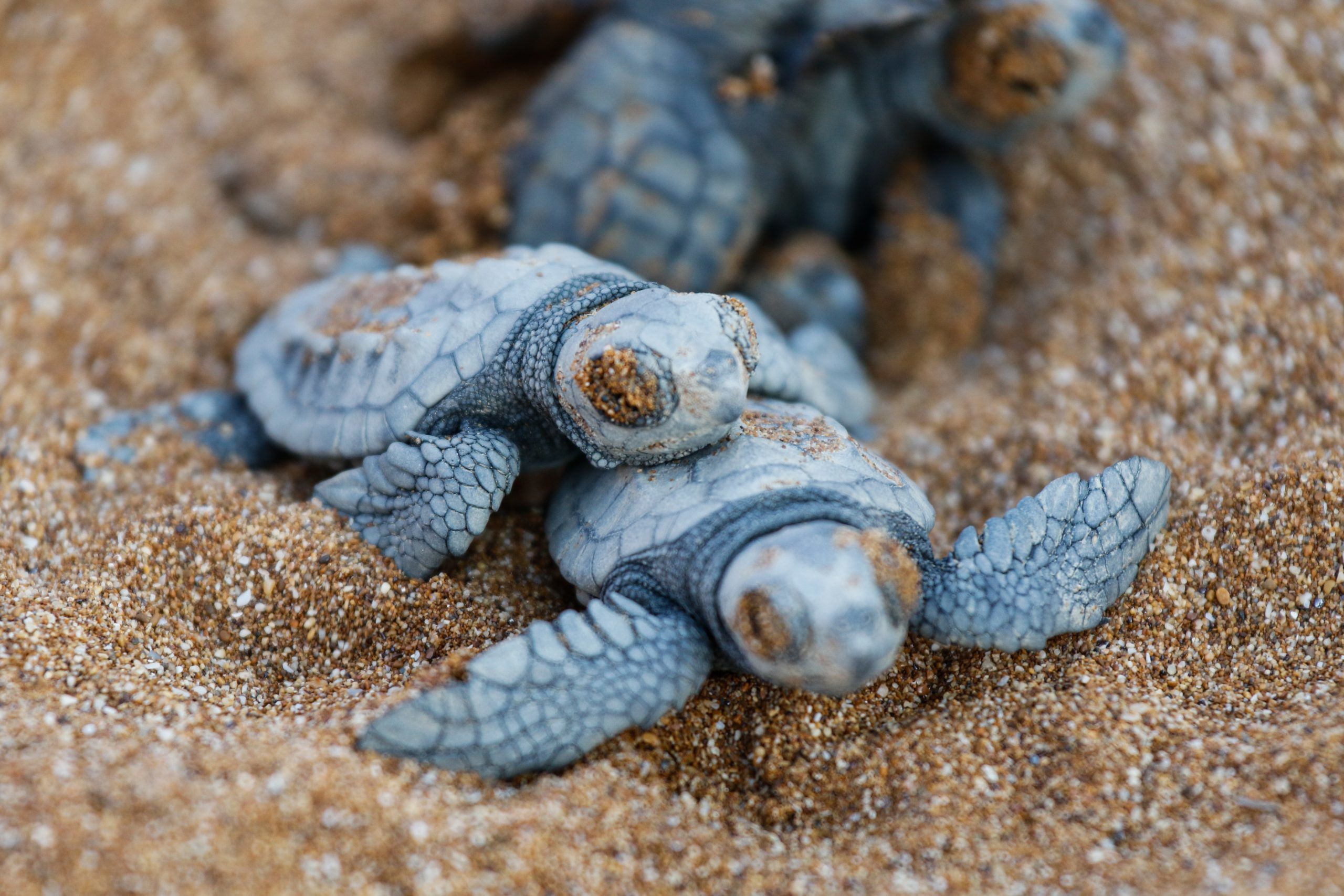 2021 also was a year of wildlife conservation success stories. Working Abroad’s Sea Turtle Conservation Project in Greece reached some significant milestones during the 2021 nesting season on Kefalonia’s beaches. Over the year, the project helped to achieve a total of 16,465 hatched eggs; 188 nests relocated to safety, and 5,408 hatchlings helped to the sea. In addition to this, researchers identified 334 turtles with a photo ID in the Bay of Argostoli, 41% of which were seen more than once; and 170 new turtles were tagged, ensuring conservationists can continue to monitor the area’s sea turtle population for years to come.

Such marine conservation efforts should continue to thrive in 2022, as another positive to come out of 2021 was the commitment made publicly by over 100 countries to support the goal to protect 30% of the global oceans by 2030. Such a statement promotes more widespread recognition that protecting our oceans will protect the entire planet, both by halting biodiversity loss and helping increase resilience to climate change. Scientists have highlighted the importance of sticking to this goal, providing evidence that the mass of fish in protected ocean areas can be over 600% greater on average than surrounding fished areas.

Following delays due to the Covid-19 pandemic, the long-awaited translocation of 30 white rhinos from South Africa into Akagera National Park, Rwanda succeeded in November 2021. This is the largest ever relocation of rhinos and is a positive step towards ensuring the future survival of this near-threatened species, which is continually threatened by illegal ivory poaching. The Akagera is well-protected, considered a ‘refuge’ for African wildlife, and no high-value animals have been poached there in the past 11-years, so there is a good chance of establishing a healthy white rhino population here. Its success will hopefully encourage further translocations of endangered species into new state ranges. 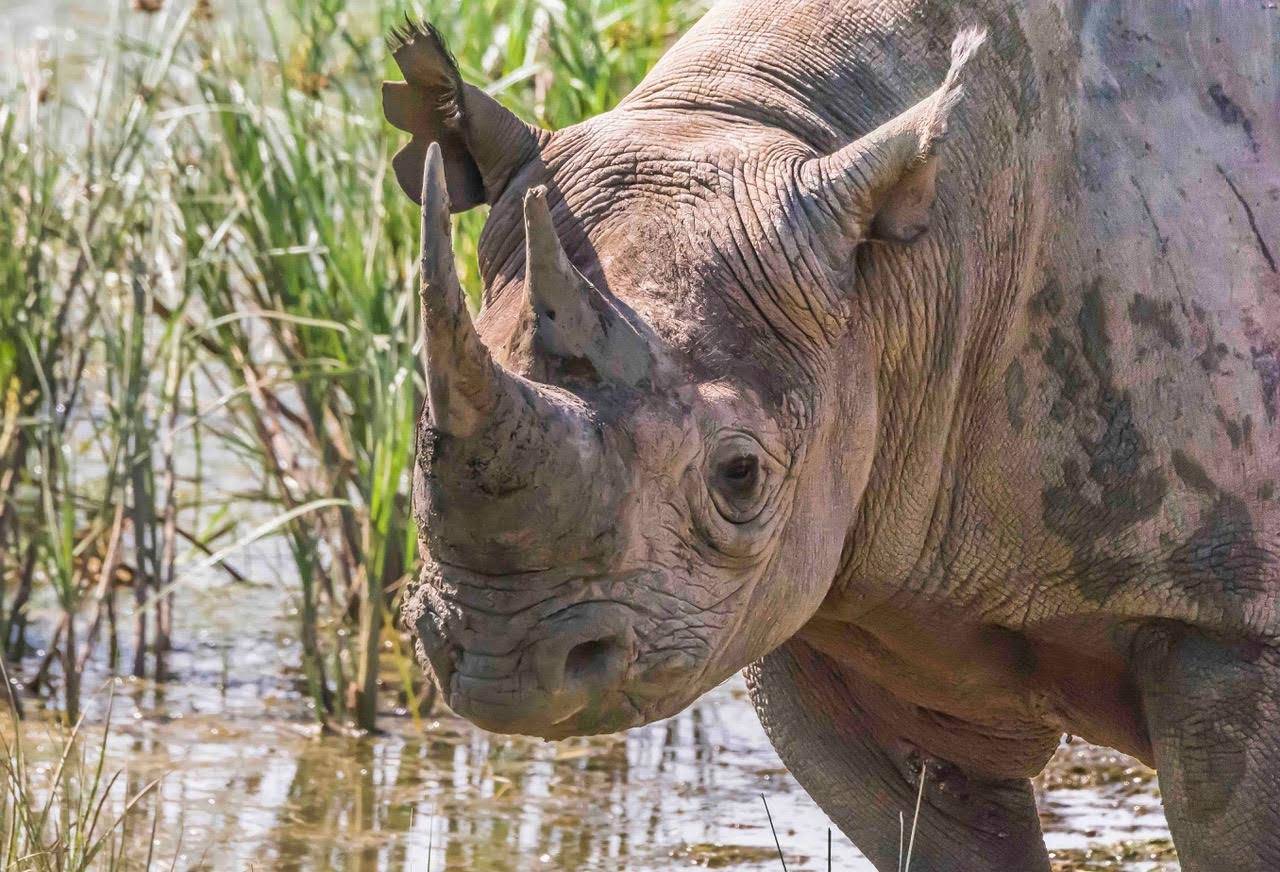 Rhino populations in Kenya are also blossoming. The 2021 national wildlife census showed that the country’s rhino populations have increased from 1,258 rhinos at the end of 2017 to 1,739 rhinos by mid-2021. While the threat from poaching remains ever-present, poaching across Kenya has decreased since 2013 and this evidence of rising populations signifies that conservation efforts are succeeding.

2022 is Already Proving to be a Positive Year for Wildlife!

Already in 2022, we have seen great examples of positive action towards creating a better world For example, China’s new forest city will absorb around 20 tonnes of carbon dioxide every year while emitting approximately 10 tonnes of oxygen. There was also the news that the ‘charismatic’ Mexican tequila fish has been saved from extinction thanks to a special partnership between the UK’s Chester Zoo and the Michoacana University of Mexico. While an Australian start-up has set up an army of drones to fight deforestation in one of the more modern approaches to tackling environmental issues we have seen in recent times.

Our Projects are Doing Their Bit! 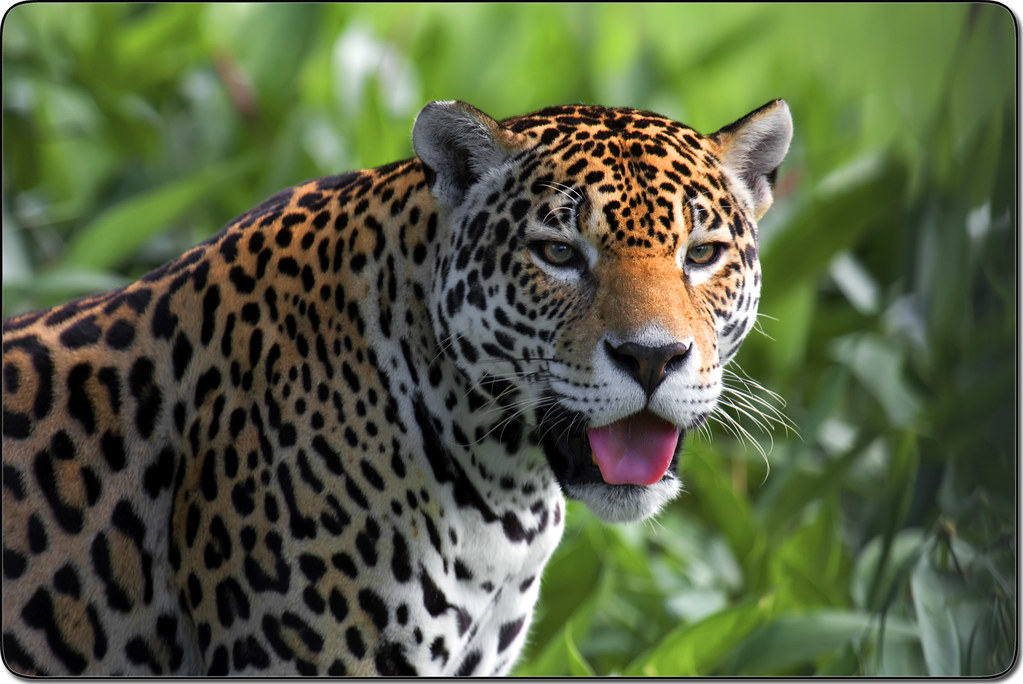 We have already seen our projects in Australia and New Zealand re-open for volunteers this year, while positive stories continue to flow out of our partner organisations.

For example, we have seen a number of rehabilitated turtles released from our Maldives Island Volunteer Project, a huge array of sick and injured Canadian species have been saved by staff at our Wildlife Rescue Internship Project, Canada and dolphin recordings have already been made in Croatia at our Bottlenose Dolphin Volunteer Research Project, to name just a few recent successes.

Let’s continue to apply our hope and positive action towards solving the climate crisis and advancing conservation efforts in 2022 and make your voices heard!

While 2021 had its fair share of unfortunate events, it was also a year where nature was at the fore and vital conservation work triumphed. We should continue to move through 2022 with the hope that actions we take towards slowing climate change and tackling the biodiversity crisis can have a positive impact, as reflected in the positive news that came out of 2021. There’s still a lot that needs improving and we need to increase our determination and urgency to act, to ensure there is plenty to celebrate at the end of 2022.

Why not make one of your New Year’s resolutions to help drive conservation efforts by volunteering on one of Working Abroad’s many projects!