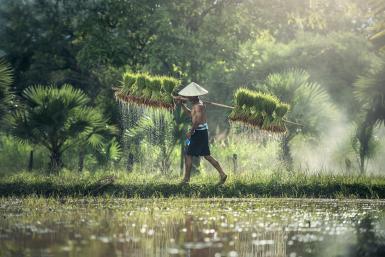 They say that the key to changing the world is by first understanding it and how it works, but in order to do that you must first evaluate your perception of what the world is, and how exactly you want to change it, based upon your perceptions of it. Though how can you claim to know the world if you’ve never stepped outside of your own country…if your only exposure to it is that of a television-based show, or by what others tell you…?

For if you truly want a glimpse of what the world holds and not the diluted portrait that has been handed to you then you have no choice but to dive headlong into the waters of a foreign land. Perhaps it came to you in a dream, or as an article written by another traveller. Maybe you saw it in a movie and for no other reason felt a deep longing desire to be in that place. Whatever the reason may be, know that it is the beginning of a journey that will change your life forever, even if you feel lost along the way. Whoever you were before you can almost certainly be assured that although that person will always reside as a part of who you are, you will become something so much more. You will experience things on this journey that will open your eyes, strengthen your spirit, and melt your heart. You will learn things not just about this world, but about yourself, because that is where it all begins. 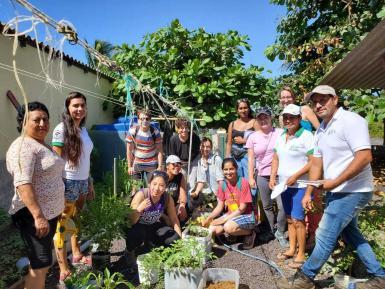 To share shortly with you my story, I came from a place not unlike many others in America…a place where drugs, violence, and corruption were an everyday issue. And after long exposure, you either melted under its weight or else became an addition to its darkness. However, whenever I found out that there was another way to living life, a way that had not been openly discussed in our society, or shown to me as a child, I literally felt as though a lightbulb had been turned on and a door opened. I turned away from all the mayhem, chose to discard my emotions created out of turbulence, and look towards the future with a new hope.

Two years ago, I flew into Belize and spent six months volunteering on a permaculture farm near Pine Ridge, just outside San Antonio village. I made a lot of friends, and spent a lot of time alone trying to figure out who I was after realizing I wasn’t the person who society wanted me to be. During that time of self-revelation, I learned a lot about permaculture, humility, and how to be the person I sought to be, not the one everyone else wanted me to be…the person who would one day change the world. While there, I taught martial arts in exchange for food and Spanish lessons, passing on what I knew to someone else and in return acquiring a new skill while giving my body the sustenance it needed. For accommodation and a home, I spent my days in the summer heat working on an eighteen-acre farm, while learning about permaculture and how to survive in the jungle. I was beginning to see the soul of the world while appreciating the little things more and more. 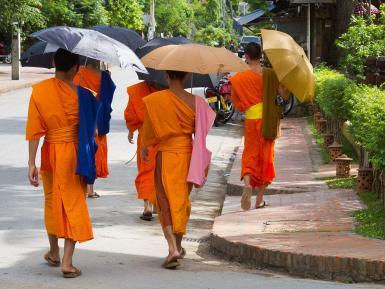 Despite loving the country for as much as I did, I found myself having no other choice but to leave. So it was at that time that I made the decision to head west into Guatemala. Before this I had no plans to do so, up until a week before I left; and yet somehow, I was led to the place I needed to be, the mystical Lake Atitlan, in San Marcos La Laguna. A place where a great spiritual vortex resides, where thoughts are easily manifested, and elements of the earth conjoin as one. It took me three days of riding the infamous ‘chicken buses’ to get here, at what point I was led to another town with the same name and brought into a cold concrete room in the back of a local restaurant where I had to spend the night until the next day.

At one point, I almost gave up hope and turned around. I thought about it more than once. Yet something in me pushed me to continue forward, no matter how dusty the road became. 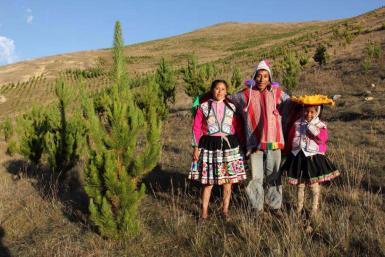 When I finally arrived in San Marcos La Laguna, it seemed like a haven, a place where like-minded people could come together and be themselves. Where those who didn’t fit in, could. And during my five-month stay there I learned the value of teamwork and collaboration, of how everyone has a story to tell, and that we all come from somewhere with hopes for a better tomorrow. But most importantly, I learned about being aware of synchronicities in ones’ life and how to follow the signs that eventually lead us to our own fulfilment.

Because of this, I met my other half, my soul partner, and my true love. When we first kissed, it was under the stars, during the full rise of the full moon. Lightning danced across the skies and volcanoes erupted with fire, all the while the moon shone down upon us with radiance and beauty. We had both met in a country so far off from our own that it seemed that the only way it was possible for us to meet in the way we did, at that particular time and place, was that our meeting was ordained by the Universe and that of Fate.

And so, here I am, a half dozen countries or so later, with more life lessons than I can count. For me what started as an oblique and dooming fate, turned out to be the adventure of a lifetime (quite literally), and all because I listened to that little voice who said ‘Just do it’.

Since then, I have helped prior convicts reestablish hope for a better tomorrow, gave life to olden school buildings for children, spent time listening to the troubles of both the rich and the poor, and spoke to the soul of the world a hundred times over. It is true I have not yet made the greater impact I first set out to do, but I do believe that I’m on the right track, and making one hell of a start.