The US is one of the most expensive countries to travel to as a tourist, so is it possible to travel on a budget? If you’re willing to take it slow then YES, with one possibility being to use the coach and bus services. While it’s not quite road tripping like Jack Kerouac, coaches are cheap and allow you to see much more of the country than you would should you choose to fly from city to city. The greater length of time it takes to travel also encourages more stops along the way, making you discover places you would otherwise have skipped. 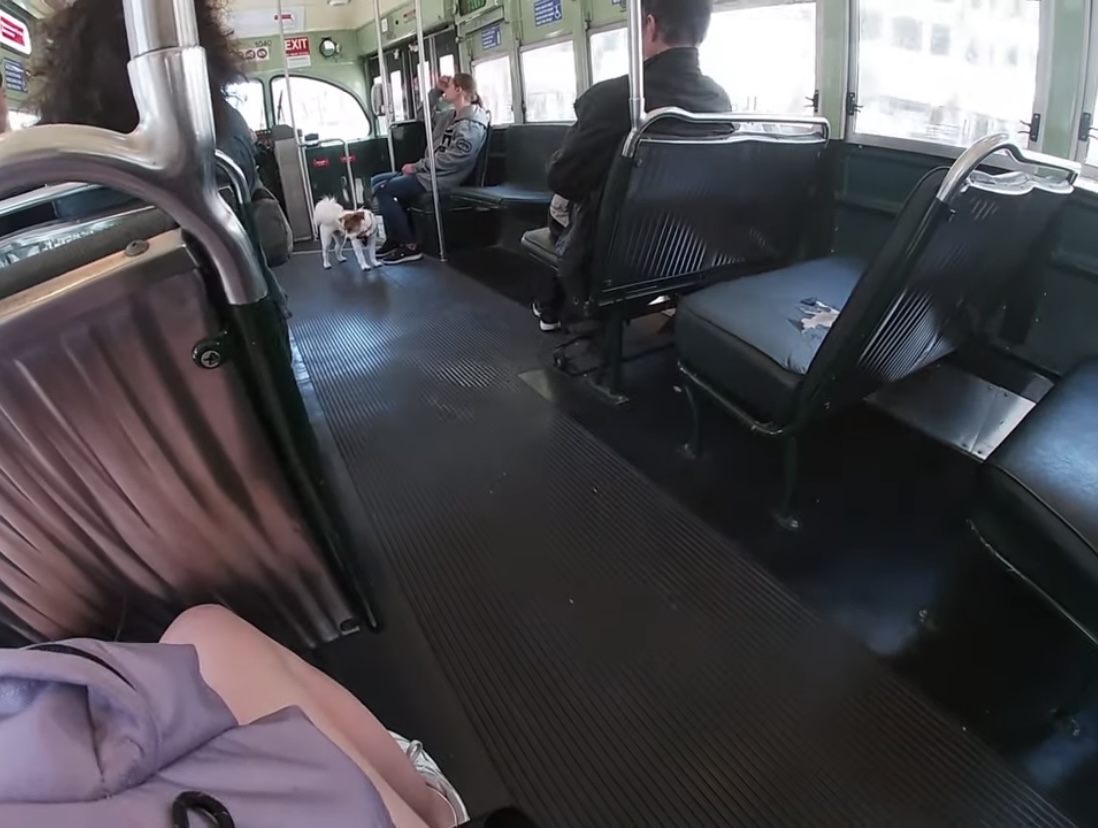 Back in 2019, I travelled down the coast of California using only the cheapest coaches I could (my flights over to the US having mostly wiped out my travel budget). Starting in San Francisco, I travelled to Los Angeles, and then San Diego. I was only able to stay in the state for around 10 days, limited by my own plans and those of my travelling partner, however, I felt like I had seen a great expanse of the different landscapes California had to offer thanks to long journeys and the overnight coach service.

That’s another great perk of travelling by coach because it takes that bit longer when you have a long journey ahead you can do it overnight, meaning you don’t waste a day of your trip travelling, and you don’t need to pay for accommodation for a night. While sleeping on a coach is never exactly comfortable or easy, waking up in a new city, a new national park, or a new part of your journey can’t be beaten when it comes to travelling on a budget.

The overnight coach from San Francisco to LA that we took was around 7 hours. The coach left late at night and arrived early the next morning, with me and my friend managing a few hours of sleep on the way. As I said before, sleeping on a coach isn’t easy for the best of us, yet the journey had been cheaper than a night in a hostel, and upon checking into our hostel in LA the next day and having an hour nap (and an Iced coffee), we were ready to explore Hollywood.

While travelling by coach is cheap, not all coaches are created equal, with the two biggest coach companies I found in the States, Greyhound and Flixbus, each having their own perks and misgivings. 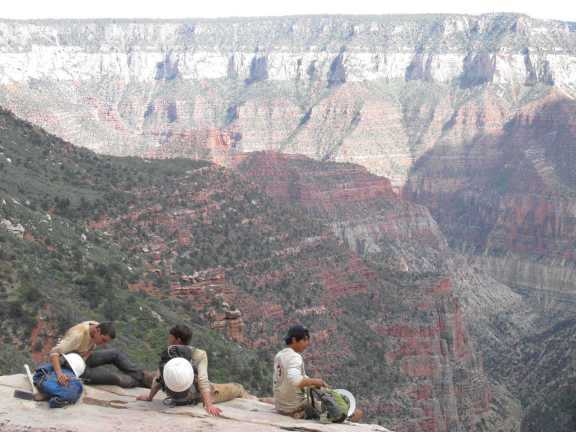 Flixbus is a European coach company, exported to the US, and provides cheaper fares to all the same locations as Greyhound. While it may be marginally cheaper, a shortcoming of Flixbus I found in my own travels was the lack of bus stations in some cities. For example, catching a coach late at night from the side of a road in an unknown (to me) part of San Francisco felt daunting, whereas Greyhound, in most places, has well-established stations, with amenities while you wait. Therefore the US-based Greyhound may be more user-friendly, however, when it came to being on time and the actual experience once on the coach, the two were on par.

Using coaches and buses is also one of the most environmentally friendly ways to travel. In fact, coaches and buses produce some of the lowest rates of emissions, along with trains. In line with Workingabroad’s low carbon manifesto, this makes coach travel one of the best ways to get from A to B, which is important to bear in mind for those planning on travelling a lot. The large capacity of passengers coaches are able to take helps in making it the transport that produces the lowest rate of indirect emissions. Still, there is more work to be done to lower emissions further.

One way this is being tackled in the US is the Anti-idling policy, aiming to keep emissions even lower by limiting the number of times coaches and buses are allowed to sit idle with their engines running. Failure to do so now leads to costly fines. Our desire to travel shouldn’t be at odds with a desire to live more sustainably, and while no means is perfect, buses and coaches are arguably one of the least damaging to the environment. 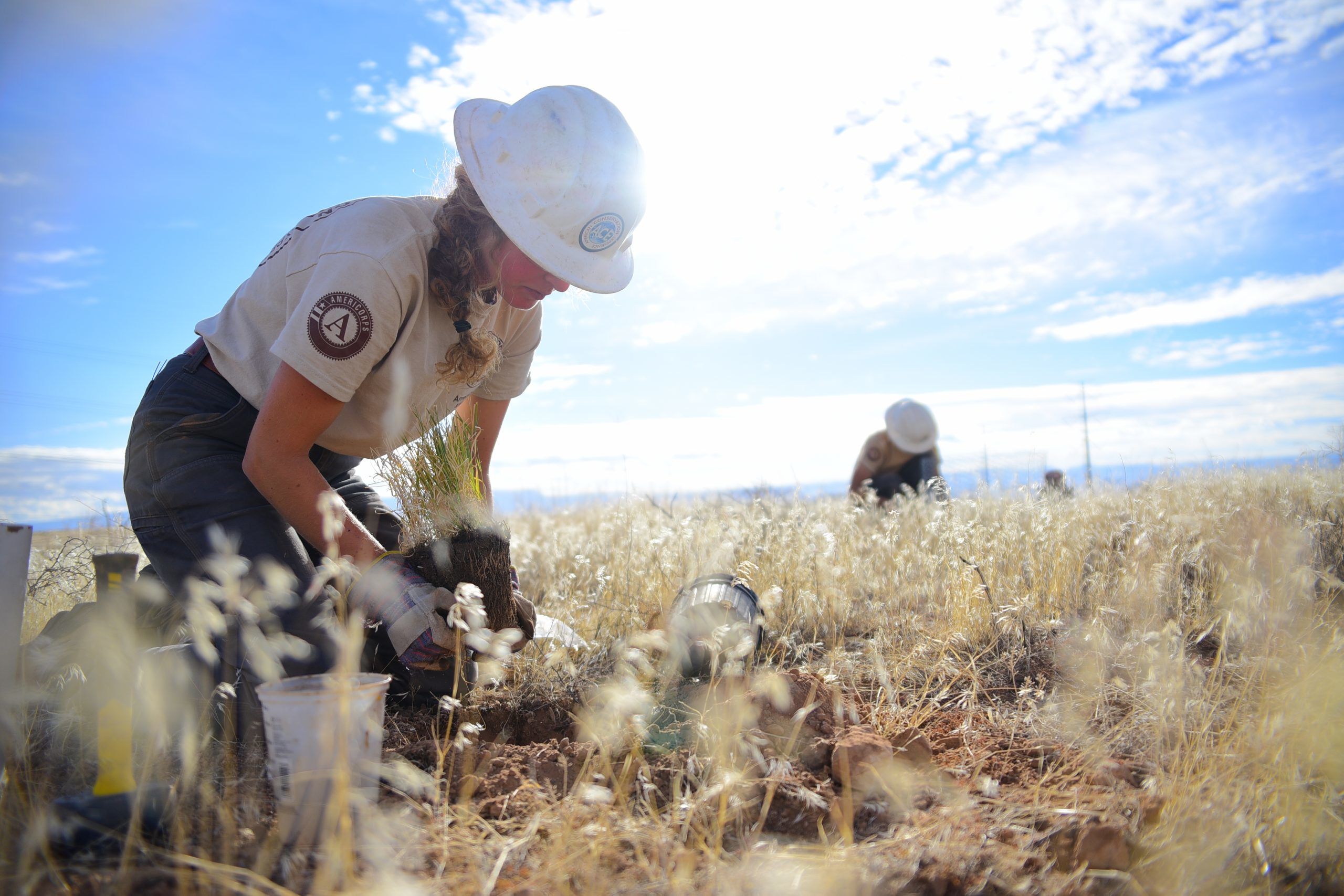 Those travelling to Sacramento with Workingabroad to volunteer in the National Parks could use the coaches for little trips between planned work. Getting coaches to nearby towns and cities would be a great way to see more of California. Or if you’re staying on longer, coaches go right across the country – you could travel from Sacramento to New York and enjoy the sites and stops on the 4-day journey. Sacramento is extremely well linked, with the opportunity to coach hop pretty much anywhere, with direct coaches across California. San Francisco is only around 2.5 hours away, so with coaches running in the morning and afternoon it could very easily be a day trip or a fun weekend away.

Beyond taking coaches between cities, it’s also great to use the local transport when you get there, avoiding the costs of taxis and Ubers. Local transport systems tend to differ between cities, with San Francisco’s famous trolley buses taking you to all of the tourist hotspots in the city, while normal buses take you further out if you want to get to the surrounding mountains.

In LA a mix of buses and trains will get you from the city to the beach depending on how you want to travel, and in San Diego the local bus system, although slow and slightly more expensive than I was used to in the UK, was reliable enough to get you around town. San Diego also has a newly finished trolley system making journeys across the city much easier and quicker. With any new public transport system, it can take a little while to get used to how it runs, with certainly a few slip-ups on my end (like getting the right bus, but in the wrong direction). 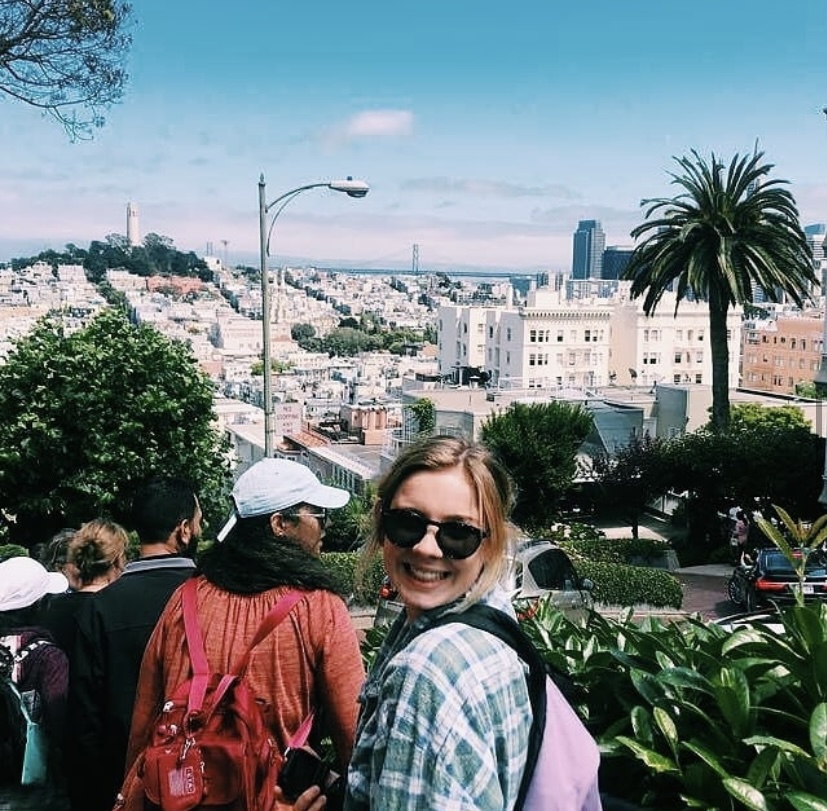 Just like using the London Underground for the first time, or trying to understand the Metro in Paris, it can take a few attempts before you feel confident. While it will almost certainly always be more difficult than jumping in a taxi, as long as you’re not in a hurry it can be fun to try and work out a new public transport system, adding to the adventure and letting you see a new town through the eyes of the locals. Before travelling to a new city it is best to research the local bus and train timetables to make sure they will definitely get you from A to B, although when you get there I have found it is always then a completely different game trying to understand it on the ground – be ready to be confused.

As we all begin to travel more with the world opening up again, be sure to look into whether you could use a coach or a bus to get you to where you need to go. Maybe it will add a few days to your trip and a few extra stops, but it’s the journey that counts.