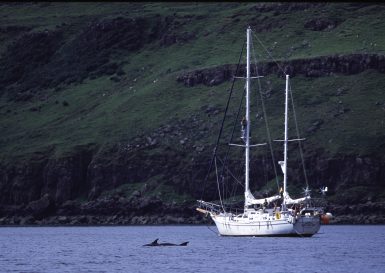 Few daily commuters enjoy travelling to work. If they had the chance to speed up, or better yet cut out their daily commute I’m sure many would. However, there are those who see that time as precious. They choose to fill it with reading, listening to podcasts or music, or just appreciating their time alone and thinking. And thus, they enjoy and find value in an otherwise meaningless and stressful time. Being mindful affords one the ability to make the most of every day, and it certainly needn’t stop at the daily commute. The same mindset can be applied to travelling further afield too. Choosing to take the slower route has many benefits, from seeing more of the countryside to being cheaper.

The thought sounds silly and altogether cliche, but putting an emphasis on the journey rather than the destination doesn’t necessarily result in a bad time being had. If travelling with friends, then the time will pass in a flash; if not, being able to take the time to enjoy being alone and in no rush, knowing the destination is just a bus away and is in somebody else’s hands can be liberating if there’s no real time constraint. And it saves one from an economy seat on an aircraft. 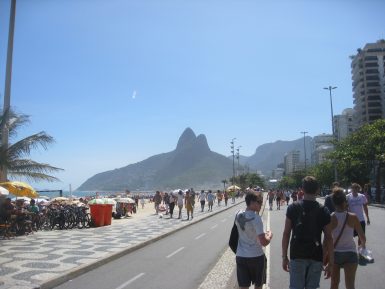 Sure, flying is cheaper and quicker, but it comes with an unseeable yet undeniable bill that the environment is really struggling to repay. Flying contributes 2% to the total emissions output of the world, which doesn’t sound like a whole lot, and some airlines offer tickets that offset the carbon produced during the flight – but the emissions still have an impact. And upon reading that a return flight to Paris from Heathrow emits more than individuals in seven countries would produce during an entire year, one can quickly understand the need to consider more the more eco-friendly alternatives. For instance, taking the train is almost eleven times more efficient than flying. Whilst the train can be as expensive or possibly more so than flying, one could argue that we have a moral obligation to take the most efficient mode of transport where possible, even at the cost of money and time.

To take the strain off the individual, an organisation has been set up in the UK named Climate Perks. Their goal is to target ‘frequent flyers’ – the 15% of people they claim to take 70% of flights – and their employers to change their travel habits. Climate Perks suggests businesses offer their employees a number of paid “‘travel days’” so that flying is avoided. Climate Perks’ research claims that “50% of 18-44 year olds would prefer to work for an employer that helps them take clean travel on holiday” rewarding any businesses that sign up with a larger employee pool to choose from, along with other benefits. 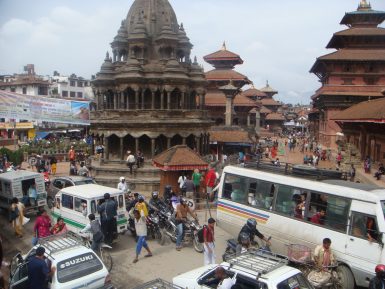 Nobody takes travelling without emissions as seriously as Greta Thunberg. Naturally, she saw the irony in flying to the UN Climate Action Summit and decided to set an example and so sailed to New York instead, producing zero carbon emissions. She delivered a speech there, detailing how drastic the changes are that we must make in order for us to not eclipse the dreaded 1.5 degree cutoff point. She accuses those in power of not doing anything because of how uncomfortable the statistics are. Whilst none of us are going to be able to substitute a flight over the Atlantic for a yacht, we can certainly do what many of our politicians can’t, and act unselfishly. The planet is ultimately everybody’s to fight for, and dealing with some discomfort whilst travelling is the very least we can do in the West. The payoff is incalculable, and very little thanks will be given, but every little helps.

And, hopefully, you might even enjoy the act of taking your time travelling as well.

To read more about our tips on how to be more environmentally friendly when travelling abroad, please click here.