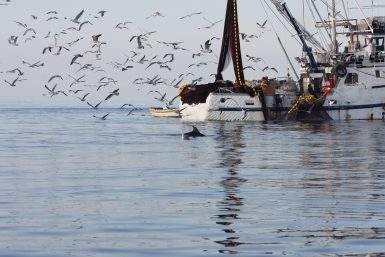 This spring, Joanna Toole, a campaigner for the non-profit organization World Animal Protection, was headed for Nairobi to attend the fourth session of the UN Environment Assembly. Toole was set to speak on the problem of ghost gear – and what we need to do about it.

Ghost gear is any form of discarded fishing material ending up in the Earth’s water. It’s considered by some as the deadliest form of litter for marine life, often causing entanglement for whales, dolphins, seals and turtles.

Just one ghost net can capture hundreds of creatures. Unfortunately, this often leads to a slow and painful death caused by injury, suffocation or starvation as a result of being entangled in the material.

Tragically, Toole did not make it to Nairobi. She was one of the 157 killed in March’s Ethiopian Airlines crash. 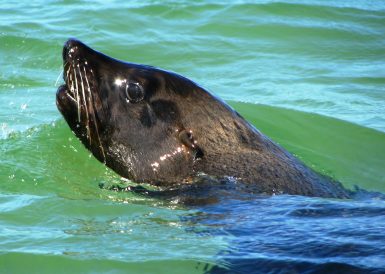 Through the award and its financial compensation, granted to projects helping to solve the problem of ghost gear, the organization hopes to continue Toole’s mission of creating a safer world for marine animals.

According to the Global Ghost Gear Initiative (GGGI), an international collective launched by World Animal Protection (including Toole), as of 2009, “at least 640,000 tonnes of fishing gear are lost or abandoned in our oceans each year”. Newer research suggests this number has likely increased.

Ghost gear not only poses a threat to marine life, but to the world’s fishing industry and food security as well: according to recent research by the GGGI, ghost gear is responsible for a 10 percent decline in the world’s fish stock levels.

As it can take up to 600 years for it to break down, ghost gear is also incredibly unsustainable for our environment.

However, thanks to efforts such as Toole’s, awareness is spreading and people are responding: earlier this year, the EU-funded NetTag project was launched. 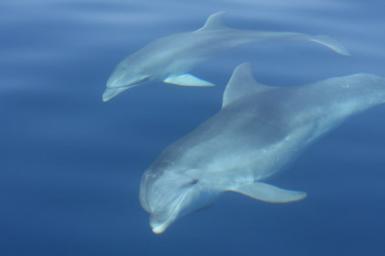 Led by multiple institutions, such as the University of Newcastle in the UK and Portugal’s University of Aveiro, the project also involves an educational aspect, establishing outreach with fishing industries to encourage use of more sustainable waste management practices.

With their combination of technology and education, NetTag’s project partners hope to create a lasting influence in the protection of marine animals and our environment. You can follow NetTag’s progress by visiting its website and social media platforms here.

WorkingAbroad Projects understands firsthand what the effects of ghost gear look like, as we have multiple projects involved with the rapidly growing environmental issue.

Our project in the Maldives helping local marine life, our sea turtle project in Kenya and our ocean research conservation project in South Africa are just a few of many WorkingAbroad Projects that deal directly with ghost gear, and are a part of the fight to lessen its damaging impact.

To get involved in kicking ghost gear out of our waters, check out the above projects, learn more about the Joanna Toole Ghost Gear Solutions Award or contact WorkingAbroad for more information today!