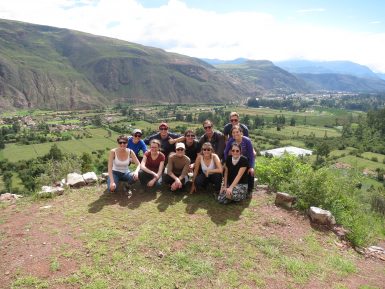 Your priorities when voting for or against Brexit were likely different to mine. It must be a reason why parliament couldn’t figure it out – the way Brexit will come to affect every constituency, every voter, is so different that a blanket agreement couldn’t do. The UK and European Union been growing side-by-side for over 45 years. There are countless deep-rooted connections, and trying to pull them out all at once was never going pretty. Add in polarising topics such as open borders and trade and is anybody surprised that the attempts at forming a Brexit deal were so messy?

One of the little-mentioned consequences of the UK leaving the EU is the message it may send to the UK’s citizens. One of ‘we do not need you’ to mainland Europe, which is worrying in two ways. We do need mainland Europe – the UK is an increasingly small fish in an increasingly large pond. To the west, the US is hoping to pick up any scraps left over from a botched Brexit. To the east, Russia, China, India… all are hoping to fill any space the UK might give up. Being a part of the EU gives us as a much better platform from which the UK can influence the rest of the world. 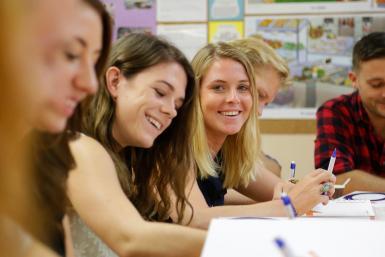 It also may further lessen the UK citizens’ want to visit other countries and really experience a new way of life, different to that on this island. The UK has long been a nation that’s joked about being rather insensitive when it comes to other cultures. There is so much to be learnt by experiencing new cultures, new languages, and new people, the importance of which cannot be understated.

Having UK nationals challenge this stereotype is powerful, even if only on a small scale. Volunteering is a great way to do so, whilst learning as well. Many families and businesses rely on open-minded volunteers willing to give tasks a go. From gardening to constructing houses to installing solar panels – there’s everything. Sites like Workaway and WWOOF open up a literal world of opportunity.

Visiting other countries to work alongside its people, either by teaching or volunteering, is a path many take to experience another way of life. Using one’s knowledge and skills to help others develops bonds between people that transcends cultural – and language – barriers. And from a more cynical perspective: learning-by-teaching is a legitimate strategy that leads to a deeper understanding of the subject, according to many studies.

‘Fair enough’ you might think, ‘but I couldn’t teach anything’. There’s one highly sought-after trait that everybody reading this has however: the ability to speak English. English is the lingua franca and is spoken by more people than any other language. The opportunities it can present once learnt are, truly, endless. Volunteering to Teach English as a Foreign Language, commonly known as ‘TEFL’, is thus a very accessible way for native Brits to experience life in another country – and its impact on those being taught is immeasurable. Many programmes require teaching qualifications and/or academic proof of a high level of English. However, many volunteer organisations, especially those dealing with refugees, will accept any who are up for the task. 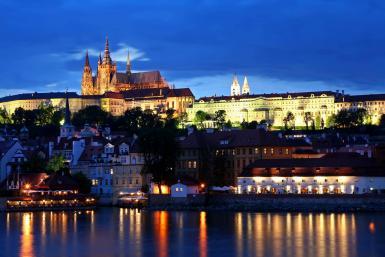 The Erasmus+ programme delegates the selection of students to each country, with the UK National Agency being the body to do that in the UK. After going through the student’s application, the National Agency ‘assesses the financial and operational capacity’ of the student’s university, before deciding whether all the boxes have been ticked. It’s a rigorous process, leaving many unsuccessful. Those who do make it through though are driven, intelligent and worthy of it, and go on to act as great ambassadors for their country.

To hear why, from an actual Erasmus+ student, I spoke to Camille DeGuerry, from France, about why she chose the UK as her destination:

“Well, for my interest for the language, to discover more of the culture, the country and its inhabitants to eventually consider settling here.

“[Studying in the UK] would not have been possible without the program and the partnership with my university, the scholarship was very welcome as such a trip is not something I could have afforded on my own.”

Even for students uninterested or unable to study abroad, they don’t miss out on some of its benefits. The programme attracted over 32,000 foreign students to the UK in 2016; with them come hints of mainland Europe – in their accents and mindsets – that is new to many Brits. Learning about the different customs, cuisines, and countries these people come from was intensely interesting to me.

The benefits and experiences I’ve garnered from travelling with and talking to people from different countries I shall never truly come to know. Not enough is done by the UK to push its citizens to experience what’s outside its borders. And with issues like the Channel Tunnel, the Northern Ireland border, and a million other things likely taking priority when it comes to Brexit negotiations, I worry for the Erasmus+ programme. The effect it has cannot be calculated; it’s an experience people will continue to feel and learn from for their entire lives. Don’t let it be forgotten.