Anyone who has ever walked through a forest can testify to the immense presence of the trees there. The older, the better. Tall, looming; often covered in moss and lichen. A soft, muffled hush as you tread the leaf-lined path, nostrils filled with the smell of rich brown earth and gently decomposing leaves. It’s easy to feel small in a forest. 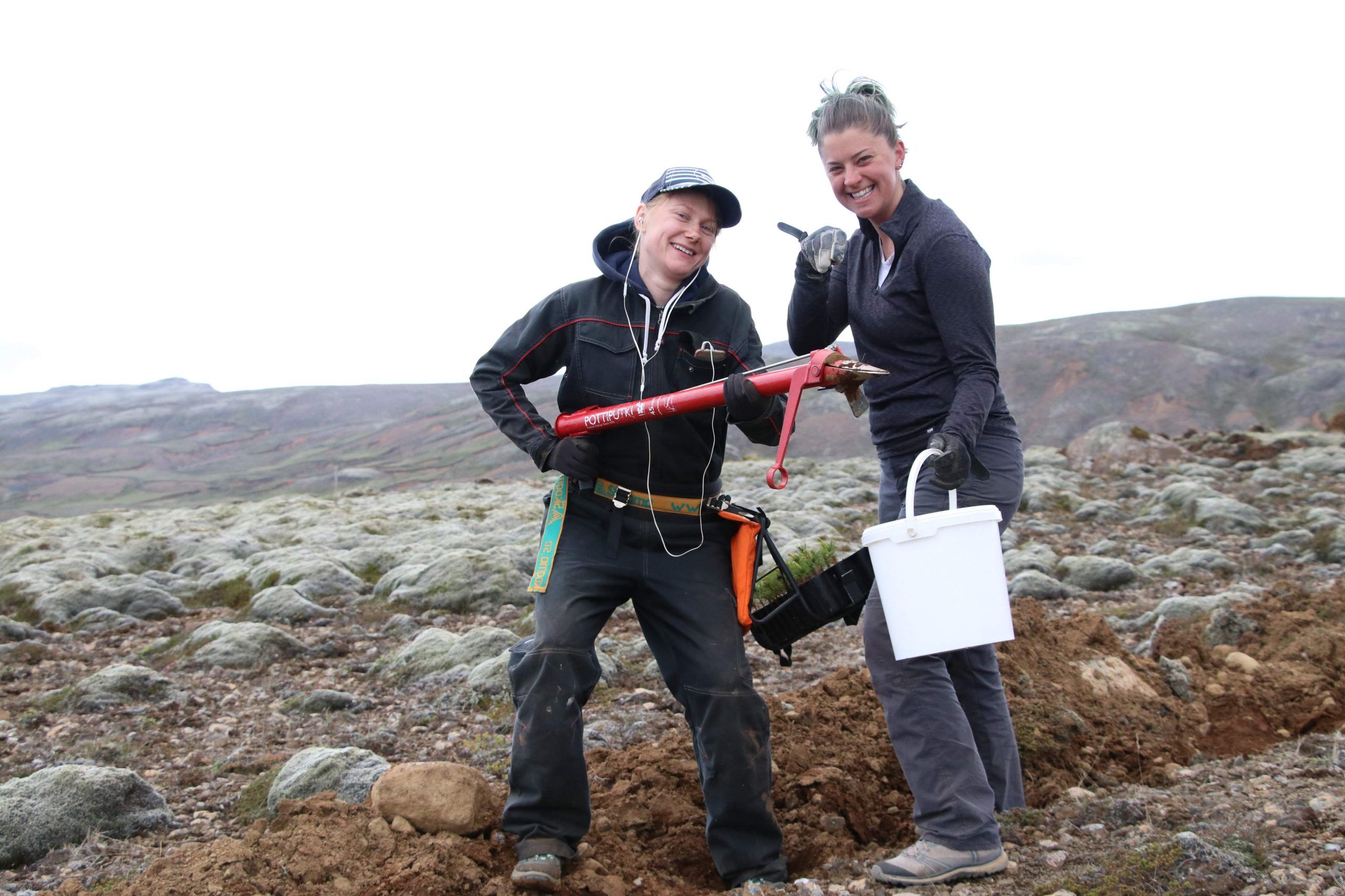 In J.R.R Tolkien’s Lord of the Rings series, the tiny hobbit Pippin meets an Ent – a tree-shepherd who looks very much like a tree himself. Upon meeting Treebeard the Ent, Pippin remarks, ‘One felt as if there was an enormous well behind [his eyes], filled up with ages of memory and long, slow, steady thinking; but their surface was sparkling with the present; like sun shimmering on the outer leaves of a vast tree, or on the ripples of a very deep lake.” (The Two Towers)

The same could be said of any of our encounters with trees. Who hasn’t run their fingers along a tree trunk, marvelling at its solidity? Has any child ever walked past a pile of amber-hued leaves and not longed to kick them around? Just a few minutes in the quiet of the forest is refreshing and restorative.

Why we should all become tree-huggers

However, the mental health benefits of the forest aren’t just a figment of our imagination. At the beginning of the coronavirus pandemic, people around the world were urged to limit physical contact with anyone outside of their immediate household. So, the Icelandic Forestry Service encouraged people to visit the forests and hug trees instead. “When you hug, you feel that it starts in the toes and up the legs and up the abdomen and then up into the brain. You get such a good feeling of relaxation and are ready for a new day and new challenges, “says Þór Þorfinnsson, who works as a forester in East Iceland. 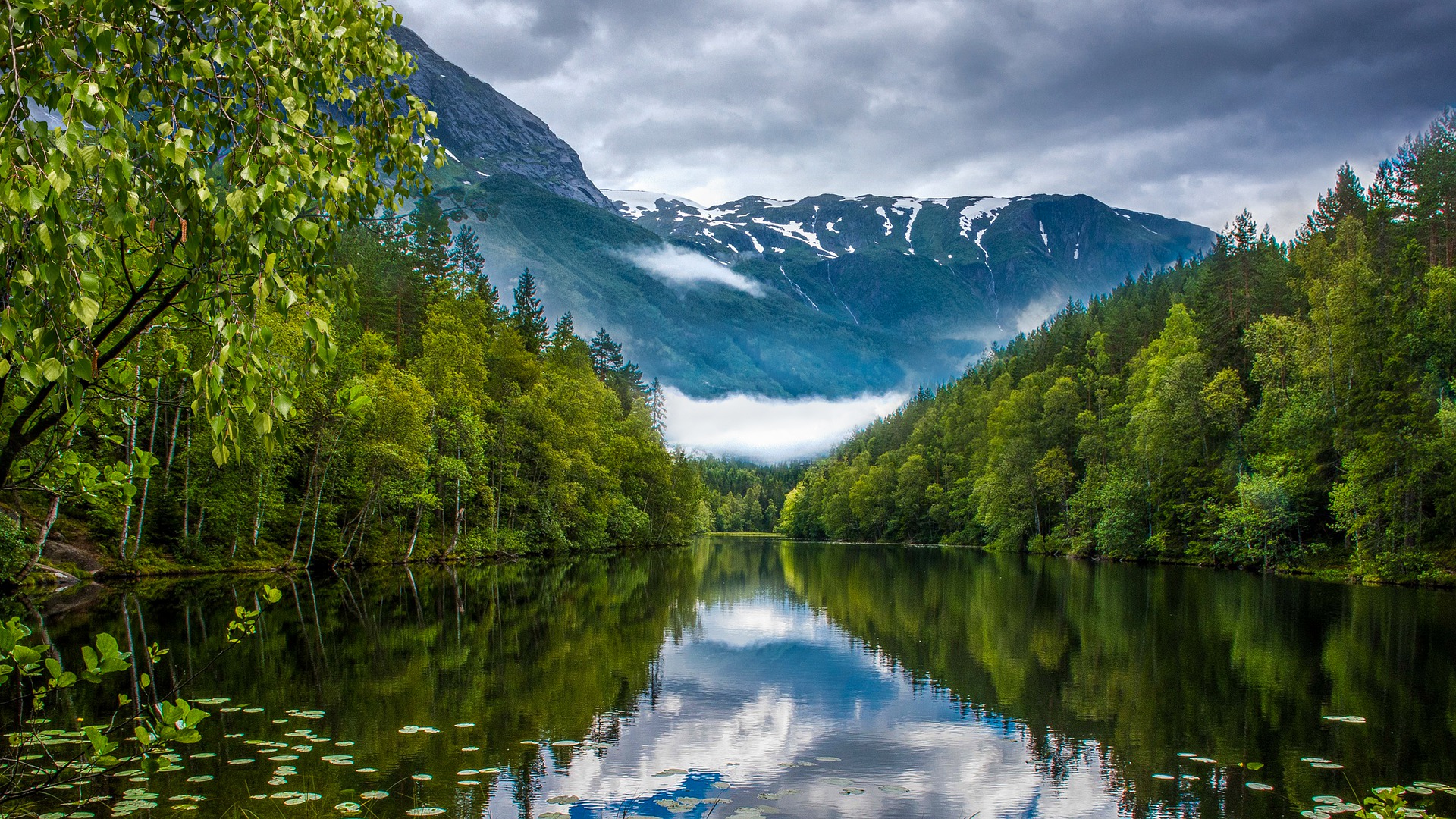 Hugging trees releases oxytocin, serotonin and dopamine – the happy hormones. And there’s evidence to suggest that green trees, as well as improving your mental health and mood, can also contribute to better performance in academic exams.

Whilst tree-hugging used to seem like an activity for extreme nature-lovers, the benefits of it are not to be sniffed at. A recent study shows that active engagement with nature is more beneficial to mental wellbeing than simply spending time in a forest – which means that hugging a tree and breathing in the scent of the bark is much more worthwhile than you might have thought. We need trees. And the planet needs trees, too. When confronted with shocking statistics about the rate of global warming, we are reminded of the power of trees to absorb and bind harmful CO2 molecules, converting them into oxygen. The intricate root systems of trees also help to prevent soil erosion, protecting the countryside from landslides. 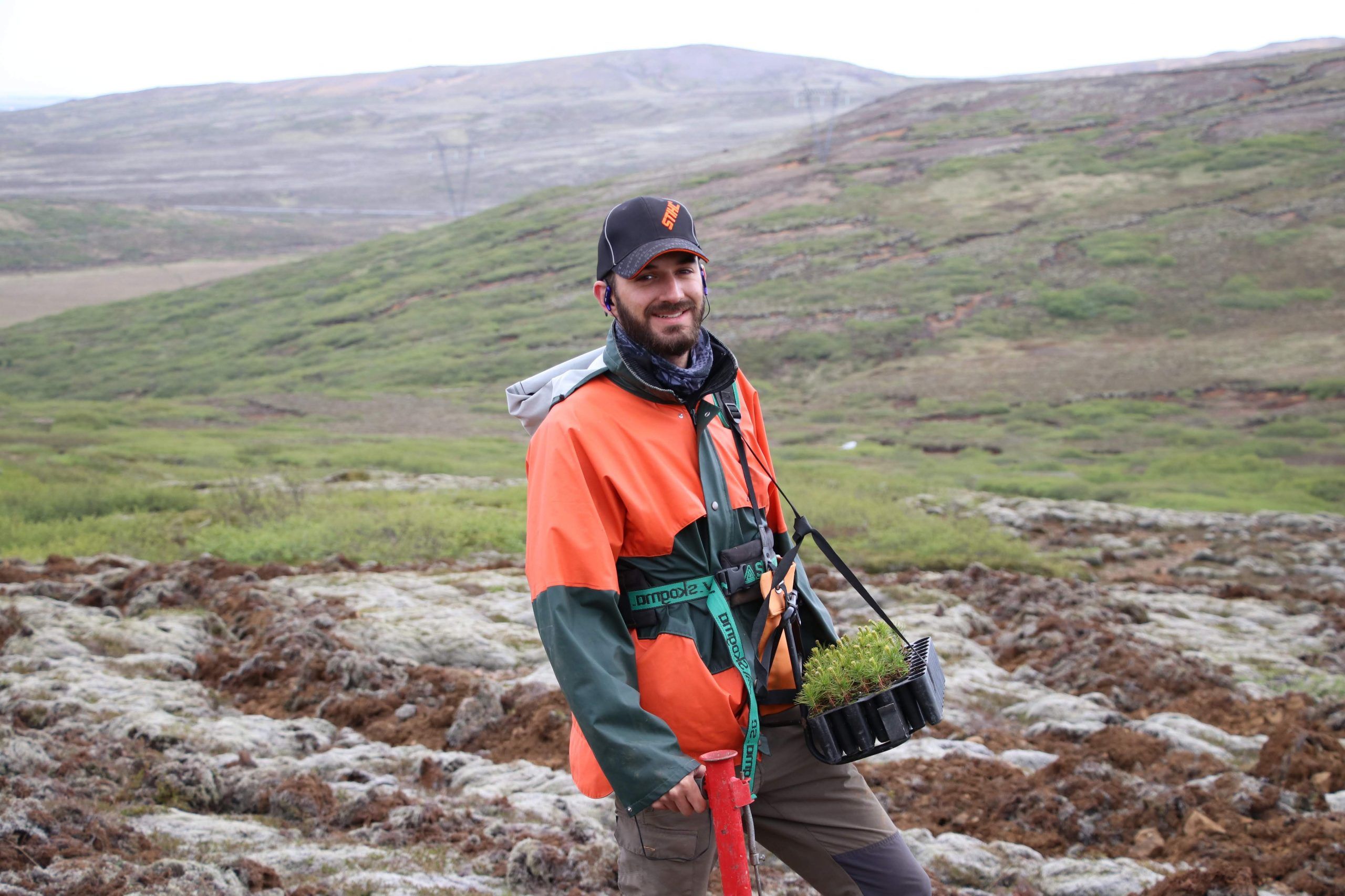 One thousand years ago, between 25% and 40% of Iceland was covered in birch forest and woodland. But by the mid-20th century, less than 1% of the total land was covered with trees. Man’s greed for fuel, charcoal and livestock fodder meant that the native species of trees had been rapidly removed, leaving the island’s landscape bare and exposed.

WorkingAbroad’s Iceland Reforestation Project aims to reforest the Ulfljótsvatn area of Iceland by planting seedlings and fertilising young trees. Ulfljótsvatn is part of the beautiful Golden Circle region, which is famous for its waterfalls, geysers and undulating volcanic landscape. When the Vikings arrived, this area might well have been covered with trees. One thousand years later, it’s down to us to protect and guard the trees that once provided all that we needed. We become, like Treebeard, the tree-shepherds of the future