There’s no denying it – witnessing baby sea turtle hatchlings emerge from their shells and clumsily make their way to the sea for the first time in their lives is an unforgettable and truly moving experience. Hatchlings make their way to the sea within minutes of being born, knowing exactly where to go due to their ability to detect the Earth’s magnetic field. This same ability is what enables female adult turtles to return to the same beach and lay eggs of their own.

Unfortunately, their survival is increasingly under threat: out of the 7 species of sea turtles, 6 are endangered and 3 critically so. This is due to a variety of factors such as poaching and illegal trading of their eggs, light pollution that causes them to veer away from navigating the sea, as well as rising sea levels due to climate change that destroy their nests.

Conservation efforts are therefore urgently needed in order to protect this beautiful and captivating marine species from potential extinction. As the majority of sea turtle conservation initiatives are largely underfunded, volunteers are greatly needed to help sustain them and contribute to the important research and work they do.

How Can You Help?

We know how hard it can be to find the right volunteer programme to participate in – one that truly prioritises turtle welfare in an ethical and sustainable way.

By joining one of our sea turtle volunteer programmes, you’ll be able to witness the precious first few moments of a sea turtle’s life while also contributing to their welfare and conservation. As witnessing a sea turtle hatch is all about being at the right place at the right time, here’s a helpful list we’ve collated our top 5 programmes to guide you: 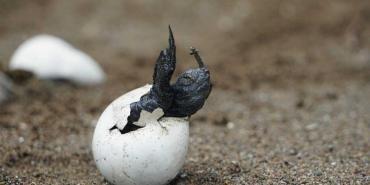 This project occurs at two different locations within the Osa Peninsula – an area that is home to not only all four species of Pacific sea turtles but an impressive 2.5% of all the world’s species! Our programme based at Playa Rincon involves working closely with the local community, teaching the importance of conservation of sea turtles to children in schools in addition to carrying out field research activities.

Our project-based at Playa Hermosa works in conjunction with the environmental ministry of Costa Rica, SINAC, helping to mitigate the threat of poachers on the sea turtle population of the surrounding area (which is home to 1500 turtles every season!) Both projects offer you the opportunity to gain hands-on experience in sea turtle conservation through performing night surveys, monitoring nesting sea turtles, relocating eggs to the hatchery and releasing baby turtles into the ocean. 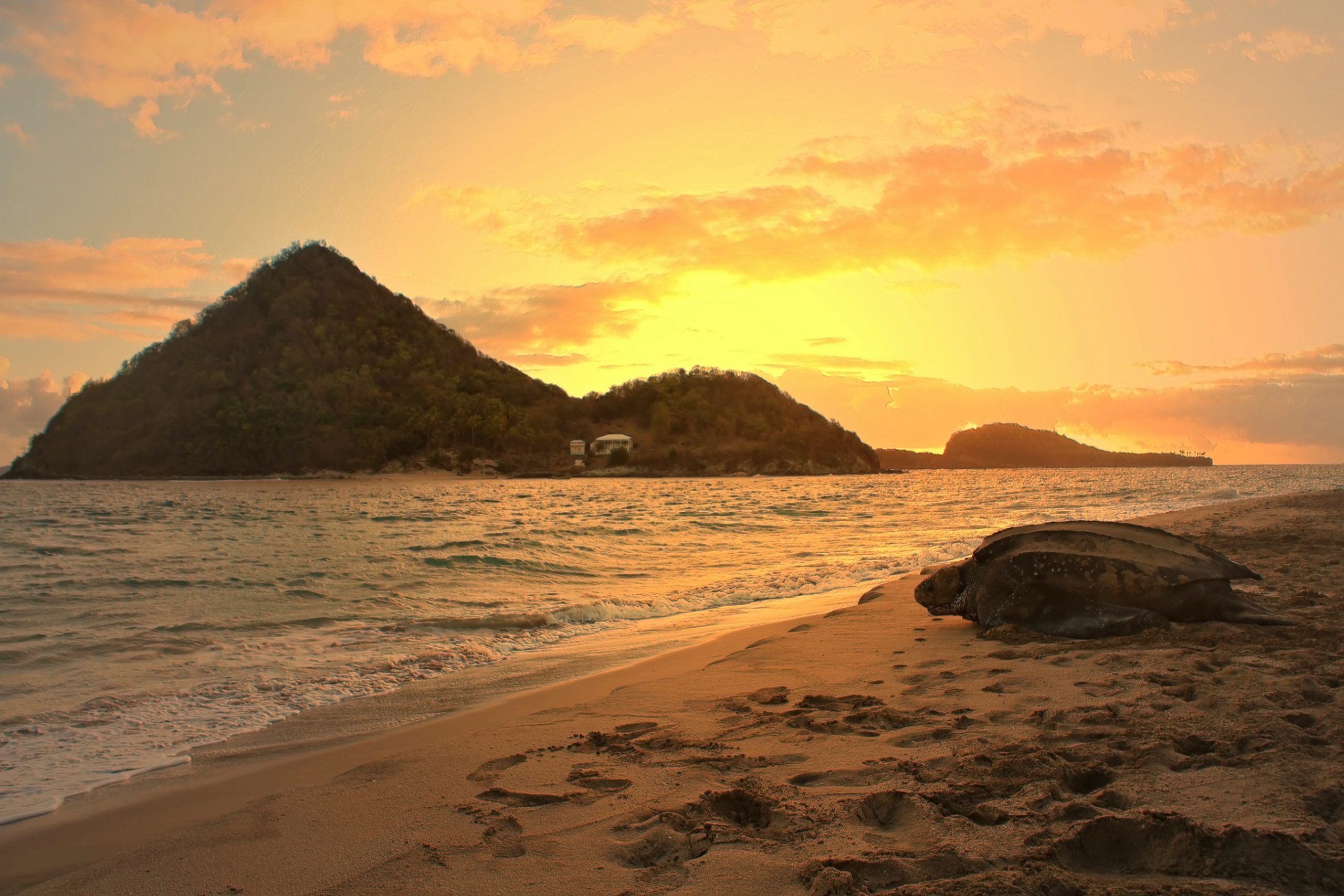 Over the last two decades, our project based in the ‘Spice Isle’ of the Caribbean has successfully contributed to a 95% decrease in illegal egg poaching activities. Throughout the project, volunteers gain vital field experience in marine conservation, not only working with the world’s largest sea turtles and learning about ocean conservation in Grenada but also sharing this knowledge with the local community through fun and engaging educational events. Actively contribute towards sea turtle conservation while encouraging others to do so too! 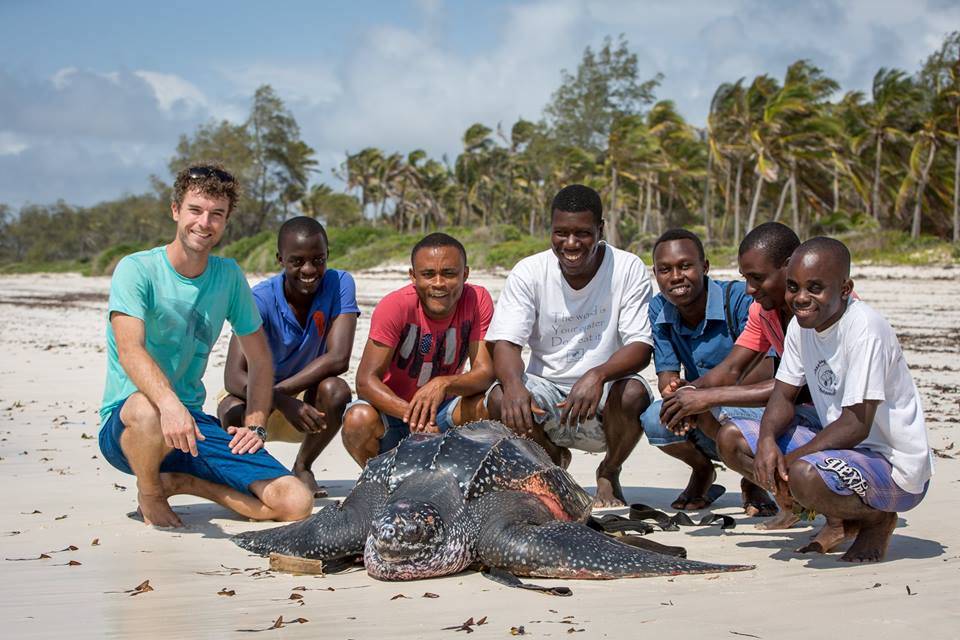 Based along the scenic Watamu coastline, volunteers on this project participate in night patrols, nest relocation and excavation as well as assist in the successful release of hatchlings, monitoring their safe progress to the sea. The project is set up in conjunction with a variety of education and community development programmes that emphasise the importance of the local people in taking ownership of their natural environment in order to preserve it for the future.

Volunteers also contribute towards turtle rehabilitation through the project’s work with the Sea Turtle Rescue and Rehabilitation Centre – the only one of its kind based on the East African seaboard. Due to the success of the programme and its link to education and community development, the Watamu region has seen a considerable increase in sea turtle population numbers. 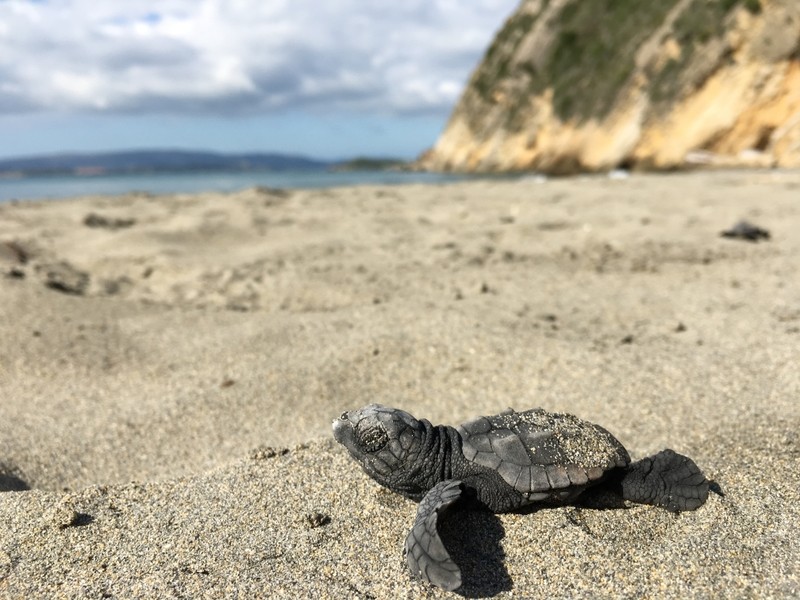 Our sea turtle project based on the Kefalonian coast in Greece is focused on protecting sea turtles and their ecosystem from both human and natural threats that damage and destroy their eggs. Throughout this project, you’ll learn key skills in field research, conducting a variety of studies on nesting beaches to identify, study and safeguard sea turtle nests, monitoring the population’s health and behaviour in response to changes in their natural habitat and taking primary action to prevent their harm. During hatching season, volunteers help protect hatchlings from light pollution and ensure their safety as they make their way to the sea. 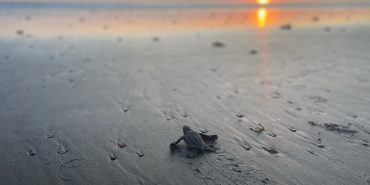 The Olive Ridley sea turtle is one of the smallest, but also one of the most abundant turtle species in the world. This project is located at Ostional beach within the Ostional National Wildlife Refuge (ONWR), making it the perfect location to witness one of nature’s true wonders – that of an “Arribada”. Olive Ridley turtles are one of only two turtle species that exhibit this unique nesting phenomenon where tens of thousands of sea turtles emerge from the sea simultaneously, bumping into and crawling over each other as they ascend the beach in their endeavour to lay their eggs. Be sure to join this programme for the chance to see sea turtles hatch in their thousands!

Hatching season: All year round!