In the coastal community Cocodrilo, located in a protected area in the South of the Isle of Youth in Cuba, is the Marine & Coastal Conservation Volunteer project based, working on the conservation of coastal marine ecosystems of the region. Through this collaborative project, volunteers and visitors participate in the project and voluntarily carry out various activities related to marine wildlife conservation, coastal clean up and restoration, coral reefs initiatives and reforestation. 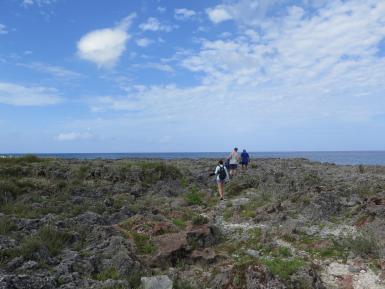 From January to March 2020, a total of 9 volunteers, keen conservationists eager to learn from local experts, helped to achieve and complete all planned activities. However, the beginning of the spread of COVID-19 around the world caused the Cuban revolutionary government to adopt appropriate measures to prevent its spread in the Cuban national territory and thus safeguard the health of the people.

The National Action Plan implemented on March 24 proposed a series of actions, including the prohibition of accessing Cuba via international flights. Because of this, a logical and expected negative impact is, and will be, caused in the continuity of the activities carried out by environmental tourists that were systematically being developed in the first months of 2020.

Among the activities most affected are terrestrial and marine environmental restoration, the management of exotic and invasive species and reforestation activities, since they require a daily and active presence for their effective implementation and efficiency. Another activity that will likely be negatively affected by the lack of international volunteers, is the monitoring of locally marine turtles, that come to the shores of Cocodrilo and nearby beaches every year. 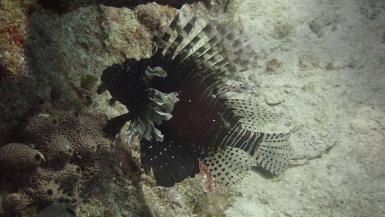 It is known that a continuous drag of solid waste along the coast, as a result of the marine currents, is one of the most significant polluting actions, both on annual level but also when assessing its cumulative effects. In turn, exotic and invasive species are rapidly spreading and their effects are devastating when their numbers increase significantly. Not reforesting the areas affects the deterioration of the coastal landscape and the consequent erosion of its dunes and soils.

On another note, a positive effect of the confinement has also been recognised, as there has been an impact on the proliferation of marine species with the decrease in human pressure on fishery resources. In addition, transport at the territorial level has been reduced by more than 80%, which has influenced the decrease in the emission of CO2 and other polluting gases into the atmosphere.

The presence of environmental tourists in the community has proven to be excellent for fulfilling the general objective of the initiative. It has proven to be an example for its residents, who have assimilated it with gratitude and has been a successful way to motivate children and young people to carry out proper management and sustainable use of natural resources.

Thus we hope that volunteers soon again will be able to come help in this remote island community, as the work continues to stand by until the borders will open fully again.

Written by Daniel Ponce-Taylor and Reinaldo Borrego,
from the Cuba Conservation Volunteer project

To make a donation to any of our project partners, please click here to donate under PayPal – and remember to write in your reference which project you would like the donation to be given to. It should be the project name so e.g. Cuba project.

If you are able to join the project as a volunteer in 2021, then even better! The volunteer project runs throughout the year, and we have made volunteer dates available all the way till August 2021. You can find more info via the project page and if you are ready to join already, you can fill in the online application form by clicking on APPLY NOW. 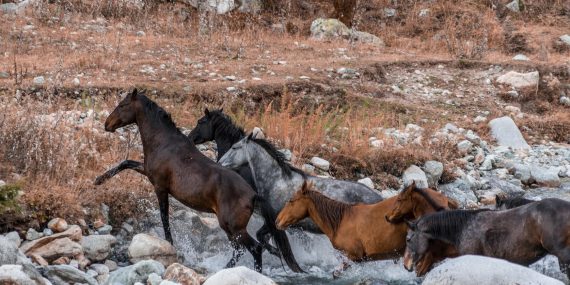