A Day in the Field 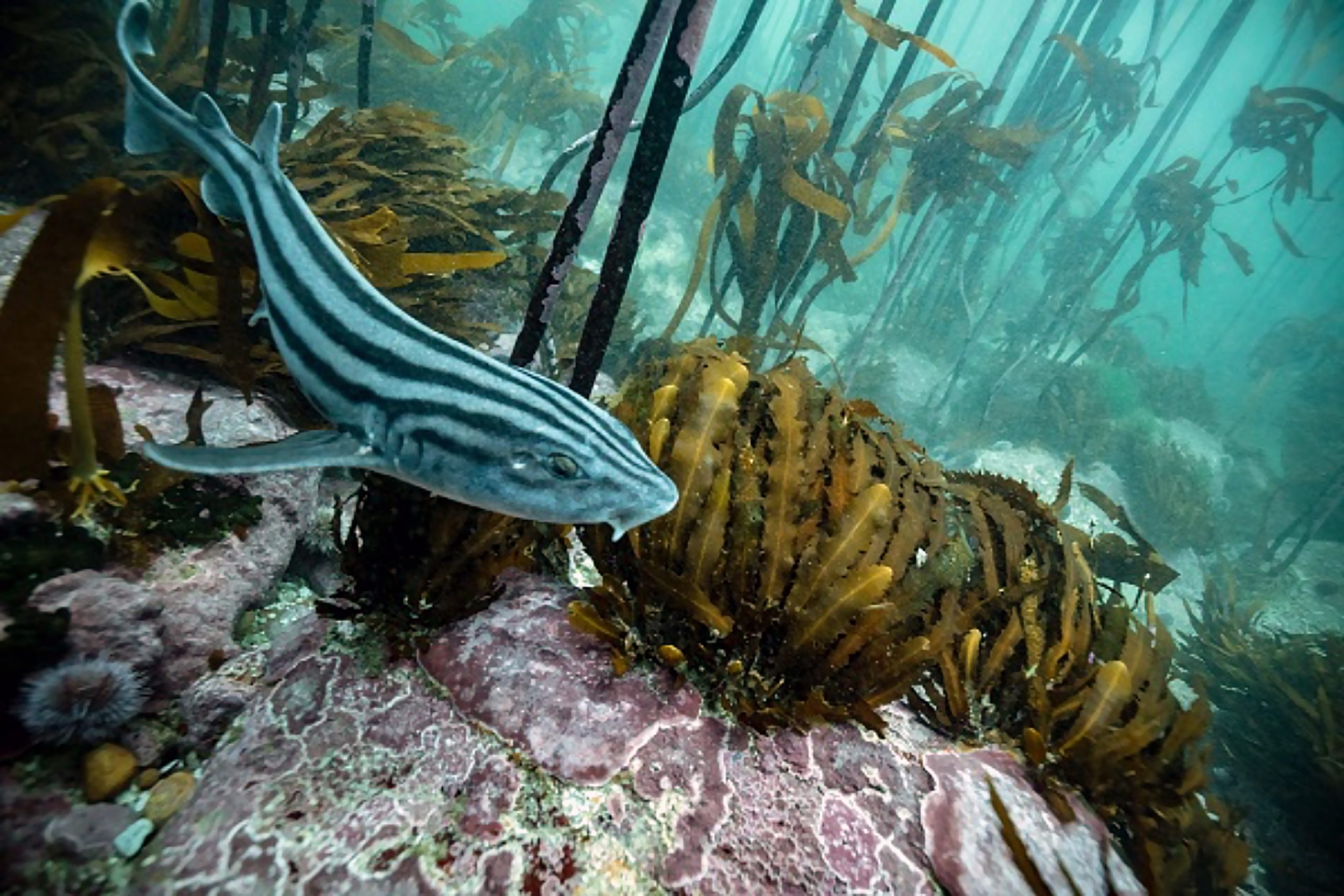 I am stuck in the kelp.

A few meters ahead of me, marine biologist Mike Barron strides effortlessly through the thick fronds and onto the rocky shore, patiently waiting and encouraging me as I make my way toward him with far less grace. Belly surfing through kelp was definitely not a skill I had envisioned I would develop in the volunteer citizen science programme at the Great African Seaforest Marine Volunteer Programme, South Africa. But it turns out, it’s just one of a host of memorable experiences and new skillsets I was to acquire under Mike’s watchful eye.

But let’s rewind to the beginning of the day. Earlier that morning, we drove along the stunning coastal road past Simon’s Town to the remote dive site of Millers Point. Our mission: to photograph shy sharks for later identification by the research centre’s shark identification algorithm and database.

On a hill overlooking modern beach houses that could rival the home of Tony Stark, we suited up by the Land Rover and carefully made our way down a narrow path and along the shoreline to the water’s edge. Wading in, the bracing water snaps you awake. In the thick wetsuit and hood, you gradually adjust to the temperature and then it’s quickly forgotten as you take in the sheer beauty of what lies before you.

Nothing prepares you for the otherworldly seascape of a kelp forest. It feels a bit solitary and even eerie to travel through the long bamboo-like stalks with golden brown fronds gently swaying in the milky blue water, like a misty, haunted forest.

We slowly fin past purple urchins, colourful orange, burgundy and green algae-encrusted rocks, plodding gumby-like sea hares on the ocean floor, inquisitive red Roman fish or spiky-crested super klipfish, delicate and showy gas flame nudibranchs, and a wary, well-camouflaged octopus staring up balefully from a den in the gravel. We press on, for that is not what we are here for. At last, we spy the brown stripes of a small puff adder shark resting on the sand, and Mike aims his Go Pro to snap diverse angles of the shark. We locate and photograph several more puff adder sharks as well as a dark shy shark, then gradually head back in to wade through the aforementioned kelp. 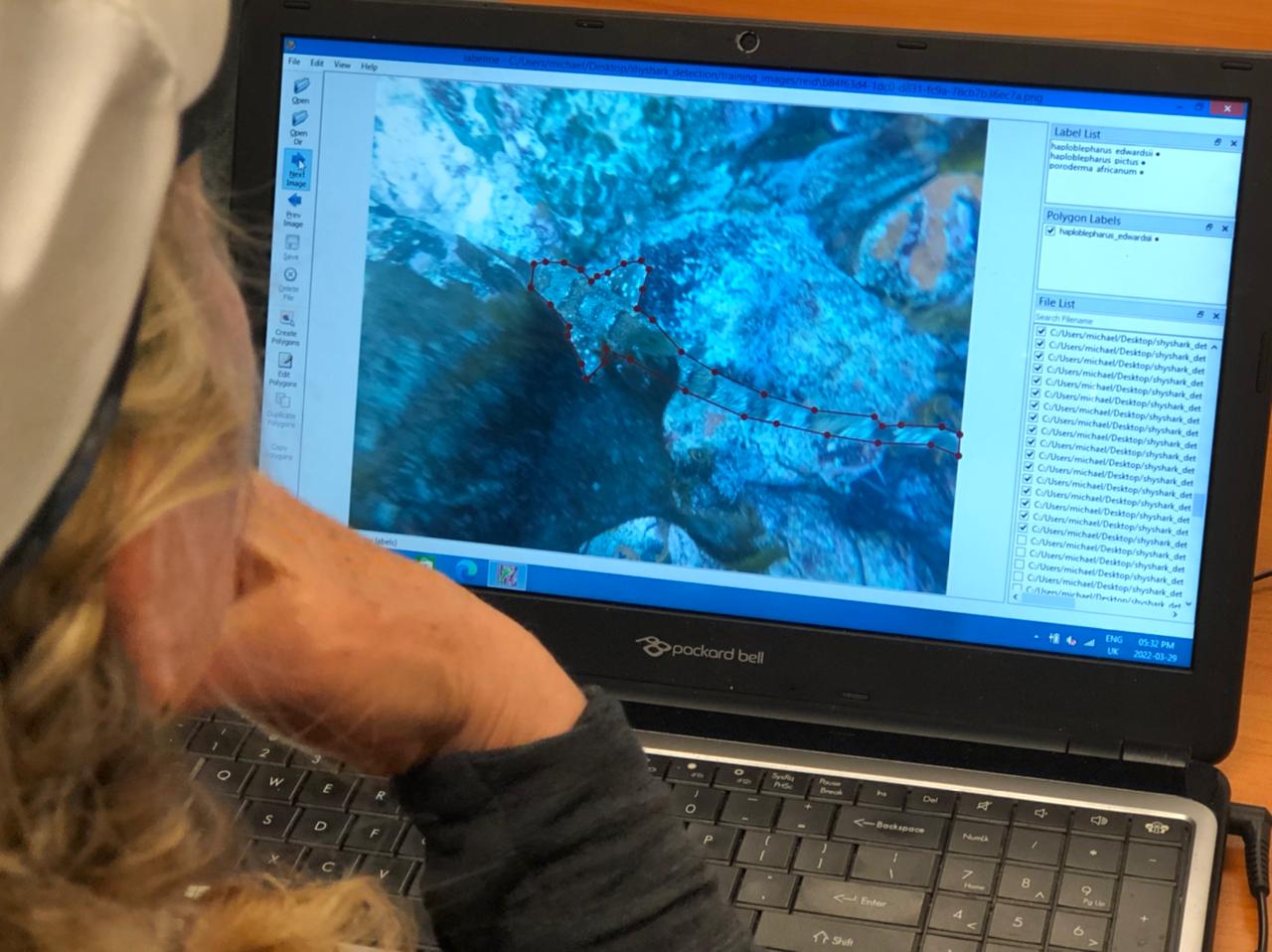 After returning to the research centre for a leisurely lunch and a pastry at a cafe on the sleepy main street of Simon’s Town, we venture out for another dive at a nearby beach. This time, we are rewarded with the sight of several pyjama sharks under rocks or holed up in an unused drainpipe. Near the end of the dive, Mike captures footage of a large and rather curious octopus, who decides to play tug of war with him for the camera, a sight that’s quite entertaining and for a while, a tossup to see who would win. (Plot spoiler: Mike got his Go Pro back.)

Then we go back to the centre for Mike and fellow marine biologist Dylan to match the shy sharks we found to ones in their database, and add new ones.

At the end of the day, as I climb the steps back to the windswept cliffside apartment that is my new home base, I feel tired but satisfied, knowing I’ve contributed in a small way to the survey of this charismatic species. Making my awkward march through the kelp well worth the effort.

A Day in the Kelp Forest

Standing at shore, you have no idea a lush jungle lies ahead. The thick fronds of the kelp carpeting the surface only give a hint of the world below. We are about to enter the Great African Sea Forest, one of the Seven Wonders of the Natural World. We ease on our mask and fins and slowly sink down into the bracing water, gliding across the sand bar toward Castle Rock.

And suddenly, there it is: the first kelp stand looms ahead, silently inviting us into the ghostly forest. We push our way through the golden fronds and tall stipes as we descend through the milky blue water to the rocky reef.

If a coral reef is a busy city, the African Sea Forest is a beautiful cathedral in the woods. Tranquil, sun-dappled and unhurried, the tall kelp sways in the endless motion of the tide.

A kelp forest reveals its secrets slowly to those who are patient enough to wait, watch and listen. The Cape’s tall bamboo kelp and shorter split fan kelp are home to an entire ecosystem, fish like the large Red Roman, silvery Hottentot, grazers like sea urchins, docile sea cucumbers, and filter feeders like limpets and mussels.

At the base is the holdfast, roots shaped a bit like a human hand, with an iron grip on the rock below it. Around it, you find a spiky crested super klipfish or a puff adder shark resting on the ocean floor. Rising from the holdfast is the long stalk or stipe, often home to a lone cowrie or limpet, clinging to its vertical home. 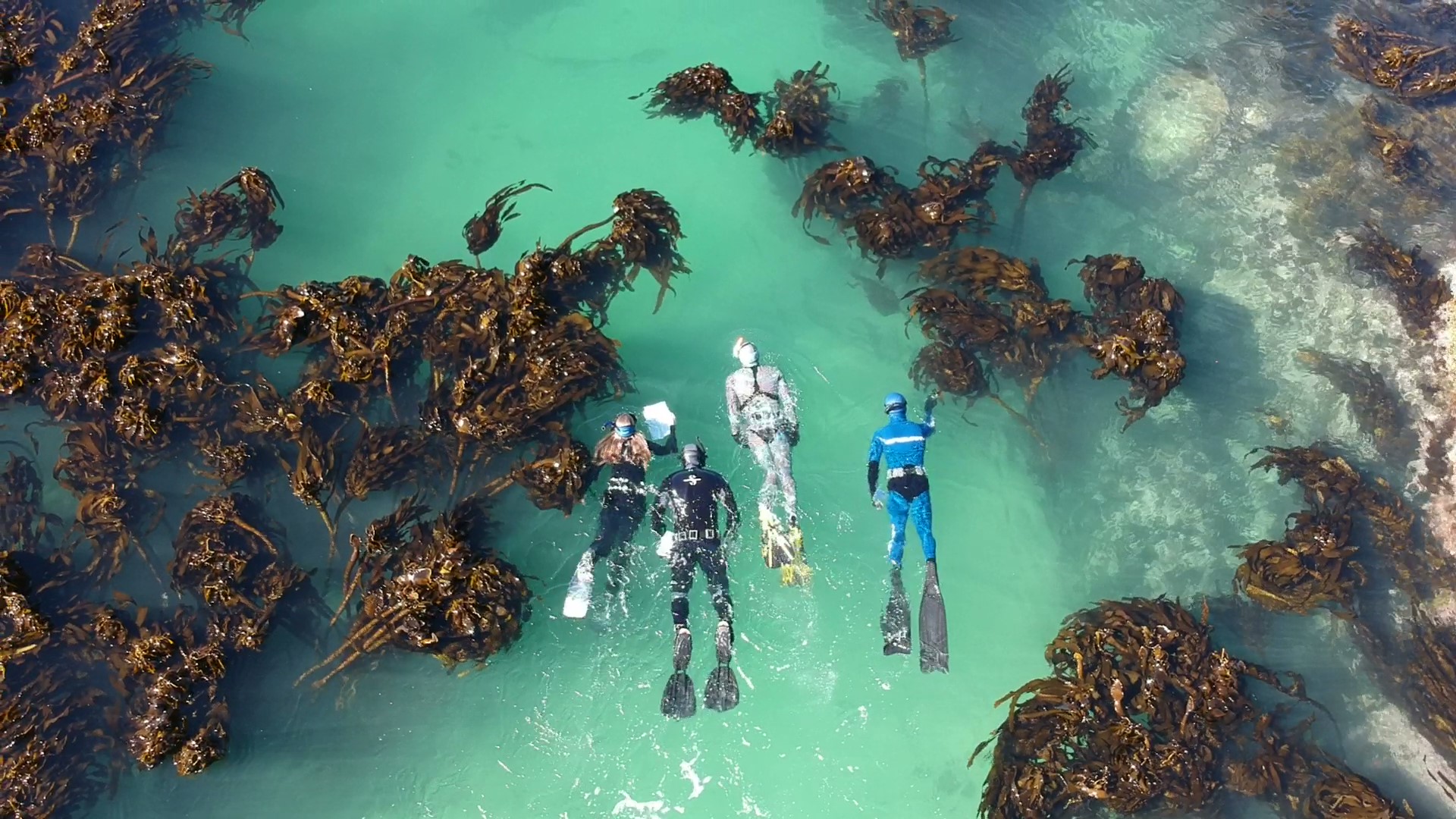 At the top are the golden fronds, providing shade for the life below: shoals of sardines or anchovies, a limpet on the fronds, phytoplankton and zooplankton. In its shade far below, you might see a keenly intelligent octopus or cuttlefish out hunting. Nearby, the rocky walls of the reef play host to a blanket of vivid strawberry anemones, colourful, showy nudibranchs, a giant orange sponge, rock lobsters in a crevasse, and a sleepy blue-ray resting on the sand in a shady nook under a rock.

All this life under its canopy make the kelp a keystone organism, critical to the survival of so many species. And unlike kelp forests in other areas of the world, the Great African Sea Forest is thriving and growing, making it one of the few areas of hope in the marine world.

This magnificent forest lines the temperate coast of southwest Africa, almost a thousand kilometres from the Cape Peninsula, all the way up to Namibia.

As we return from this magical world back to the sandbar and rocks at the shore, time seems to have slowed down ever so imperceptibly, and the peace you gain from your time in the kelp stays with you. There’s no doubt about it, this place has a soul. 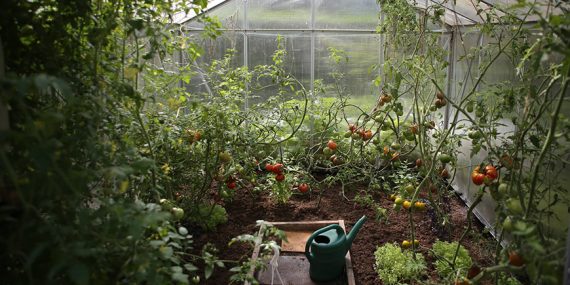 Achieving a sustainable future will require a monumental effort on the parts of individuals, communities, businesses, NGOs and governments. As global volunteers, we have the potential to unlock exceptional learning opportunities for off-grid living through participation in sustainability-focused projects. We’ve highlighted our TOP 5 sustainability volunteer projects, providing our community with an edge in their […] 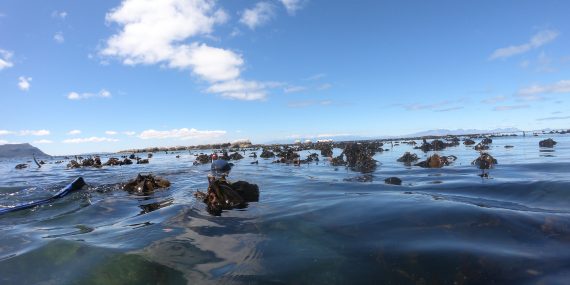 Environment & Wildlife, From the Field, General

The Experience in the Field as a Marine Volunteer

Life as a citizen science marine conservation volunteer at the Great African SeaForest programme in South Africa. If a coral reef is a busy city, the African Sea Forest is a beautiful cathedral in the woods. 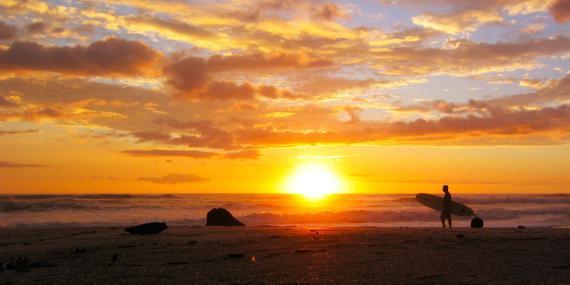 The Most Sustainable Modes of Transport – is Snail Travel the Answer?

Snail Travel is a Movement where travellers make a conscious effort to slow down whilst travelling; to take slower and more sustainable methods of transport to immerse themselves in the experience of travelling and to lower their carbon footprint.