“As I was walking along I met two large tortoises, each of which must have weighed at least two hundred pounds; one was eating a piece of cactus, and as I approached, it stared at me and slowly stalked away; the other gave a deep hiss, and drew in its head.” 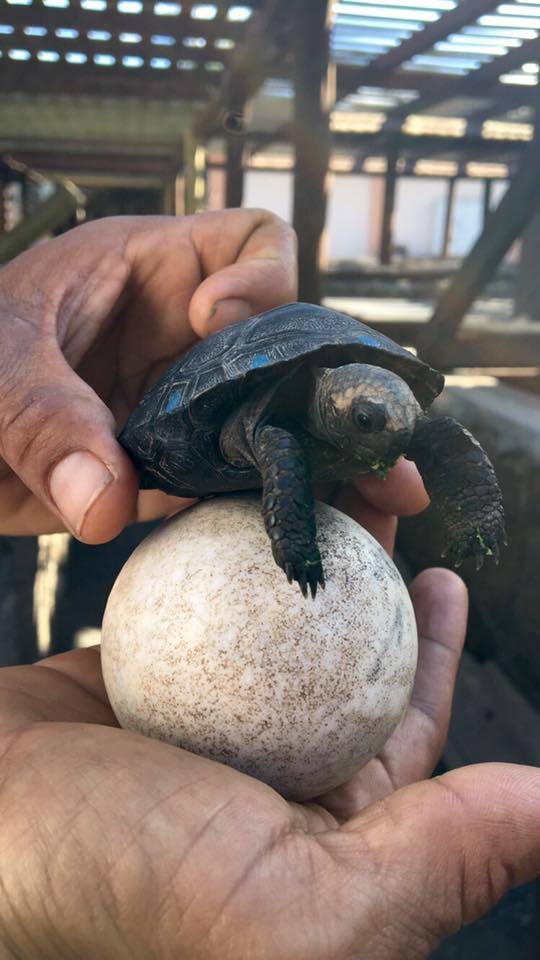 Charles Darwin’s first encounter with the famous Galapagos Tortoise sounds like something out of a science fiction novel. These huge, slow creatures, with reptilian faces, hard shells and sharp-edged beaks, could easily fit into a scene on a faraway planet in Doctor Who. Even Darwin said they looked as if they had been around since before the Flood.

They’re not quite that old, but they do live for over 100 years on average, making them the longest-lived of all vertebrate species. Some of them can measure up to five feet long, and an average tortoise will weigh about 250 kilograms. It’s no wonder that the islands have become famous for these striking creatures – so much so that they were even named after them (galápago is the Spanish word for tortoise).

There are thought to be around twelve different species of tortoise living on the Galapagos islands. Most of them spend around sixteen hours a day resting and eating their favourite foods: cactus pads, grasses and fruit. They’re slow and fairly docile animals, which probably accounts for their popularity with sailors during the sixteenth and seventeenth centuries.

Sadly, these sailors weren’t interested in studying the tortoises; when they saw that the tortoises could survive for months without food and water, they thought they’d be the perfect source of meat for long sea voyages. Man’s greed for meat led to a great decrease in tortoise numbers, and the eventual extinction of the La Pinta subspecies in 2012.

In recent years, numerous conservation projects have been set up on the different islands, including a Tortoise Breeding Centre, which aims to make sure that the existing subspecies of tortoises are around for years to come.

The Origin of Species

However, the Galapagos Islands are a real haven for lots of other animal species. The unique climate and distance from other landmasses contributed to the evolution of many new species that were different from animals on the mainland. When Darwin arrived in 1835, he noticed that there were variations amongst species even within the islands themselves. He wrote: 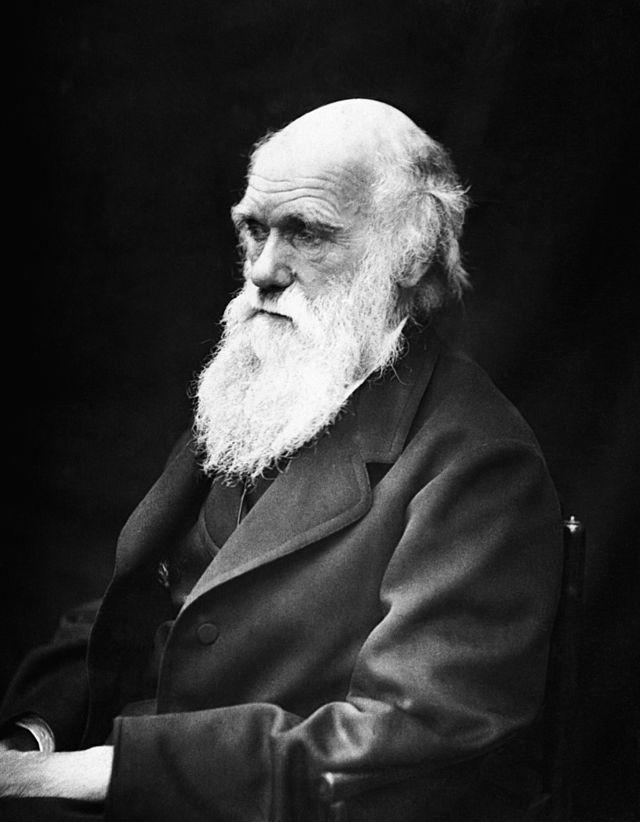 But it is the circumstance, that several of the islands possess their own species of the tortoise, mocking-thrush, finches, and numerous plants […] that strikes me with wonder.

Darwin’s initial observations got him thinking and led to him writing his landmark text on evolution, On the Origin of Species (1859).

On a trip to the Galapagos Islands, you’re sure to encounter many of these unusual species Many of the animals are endemic to the islands, and cannot be found anywhere else, like the Pink Iguana or the Red-Lipped Batfish, which has pseudo ‘legs’ and ‘walks’ around the seafloor. Sadly, a lot of these same species are also classed as being endangered, like the Galapagos Green Turtle.

Turtles in particular are extremely vulnerable when they hatch, and volunteers on our projects are doing important work to monitor turtle nesting behaviour so that we can keep track of turtle populations and help them to survive the turbulent journey to the sea. 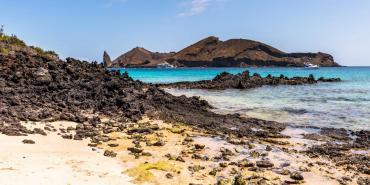 However, if we’re to help the various island species to survive, we also need to be invested in preserving their habitats. Cue the importance of projects like our sustainable agriculture project on Isabela Island.

The fertile slopes of the Sierra Negra are the perfect place for growing crops, but conservation regulations mean that things that often make farming easier (like pesticides and heavy machinery) are forbidden. The problem only becomes more complicated when you consider that nearly all food sources have to be imported from Ecuador.

Our sustainable agriculture project aims to help locals and volunteers alike learn about the best techniques to protect the environment, whilst increasing the quality and variety of food produced on the islands. Investing in sustainable techniques will reduce what needs to be imported, as well as increasing local income and contributing to a higher quality of life on the islands. These techniques will preserve the precious land of the Galapagos Islands so that everyone can enjoy them, just as Darwin did all those years ago.