We are living through a biodiversity crisis, or what scientists are calling the ‘sixth mass extinction’, as around 1 million species face extinction, many within decades. Although there have been phases of mass extinction before now, this event is fundamentally different from before, in that the extinctions are being driven above all by human actions. There have been warnings for years that human actions are pushing our ecosystems towards catastrophic collapse. In 2020, a new study warned that over 500 species of vertebrates are at risk of extinction in the next 20 years due to human activity and that the rate of decline is much more rapid than previous estimates.

Humans have pushed species towards extinction at a rate unprecedented in human history, due to activities including, but not limited to: poaching, wildlife trafficking, overfishing, deforestation, and habitat loss. Now in addition to all those dangers, anthropogenic climate change is also putting much of our remaining biodiversity and ecosystems at risk.  Based on current trends, the IPCC predicts that for the best-studied species (including land mammals, birds, reptiles and amphibians) some 20-30% of those species would be committed to extinction by 2050 due to the impacts of climate change. We are facing an unnatural disaster that no species is safe from. 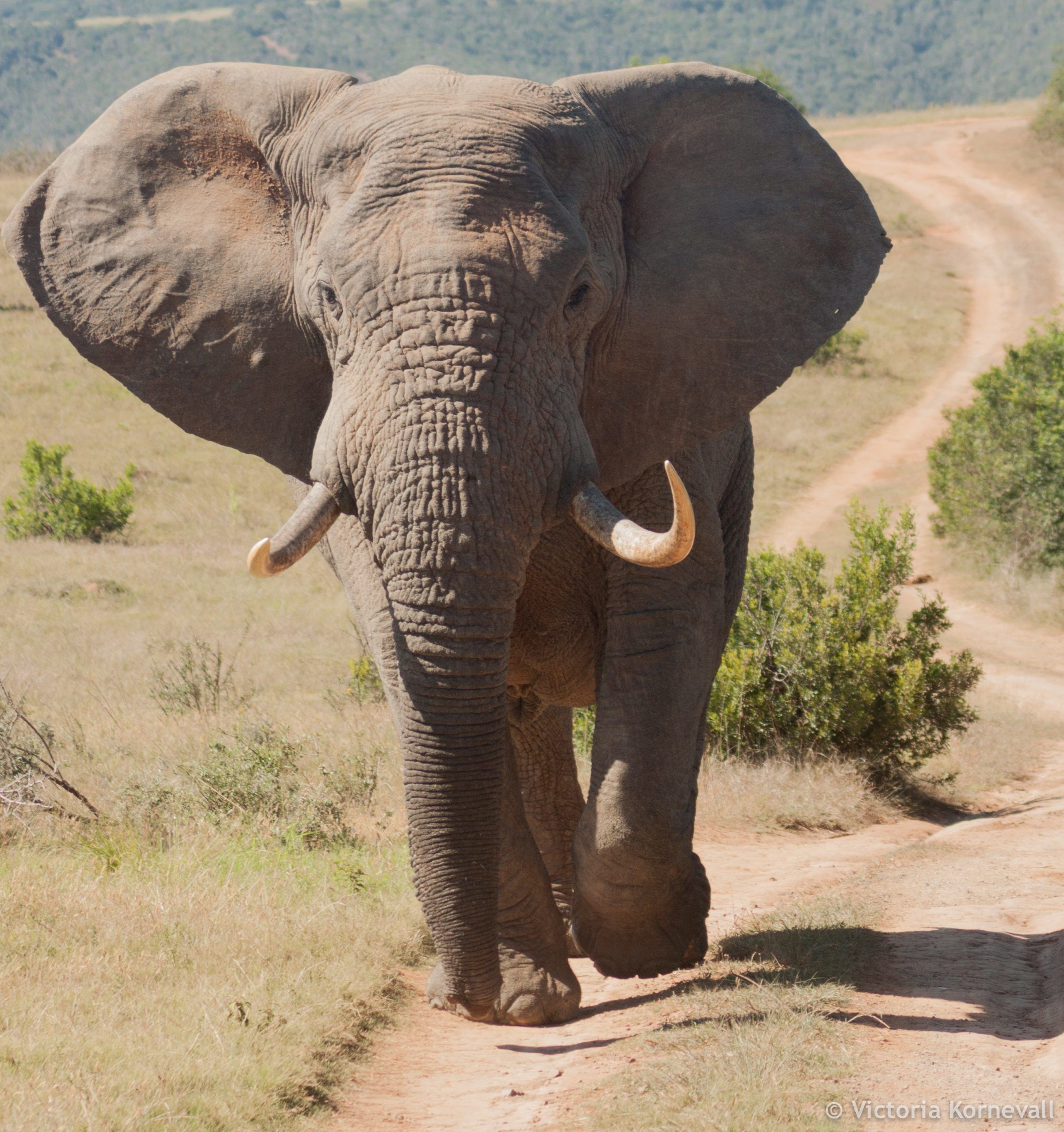 After decades of population declines, the Red List status of the African forest elephant and African savanna elephant was recently reassessed by the IUCN, shifting from Vulnerable to Critically Endangered and Endangered, respectively. The IUCN assessments revealed that the African forest elephant populations have declined by over 86% in 31 years, and the African savanna elephant has suffered a decline of approximately 60% over 50 years. Unsurprisingly, the primary cause of the decline of this beloved species has been illegal poaching for ivory and habitat loss. Both species were subject to sharp declines between 2008 and 2012 when poaching became most rampant, with a significant proportion occurring in Eastern Africa which has lost almost 50% of its elephant population to poaching.

Adding to this, elephant habitat is continuously being encroached by humans due to pressures for more agricultural and urban area to be created. A recent study found that although 18 million km2 of Africa is considered suitable habitat for elephants, the actual range that can be safely utilised by African elephants has been reduced to just 17% of this, attributed to both habitat loss and the avoidance of areas with high poaching risk. According to the most recent reliable estimate, only 415,000 elephants remain in Africa. We need to find a way for elephants and humans to peacefully coexist if we are to halt the African elephant’s rapid progression towards extinction.

You can help by participating in their conservation efforts worldwide – find out more about the elephant projects offered by WorkingAbroad here. 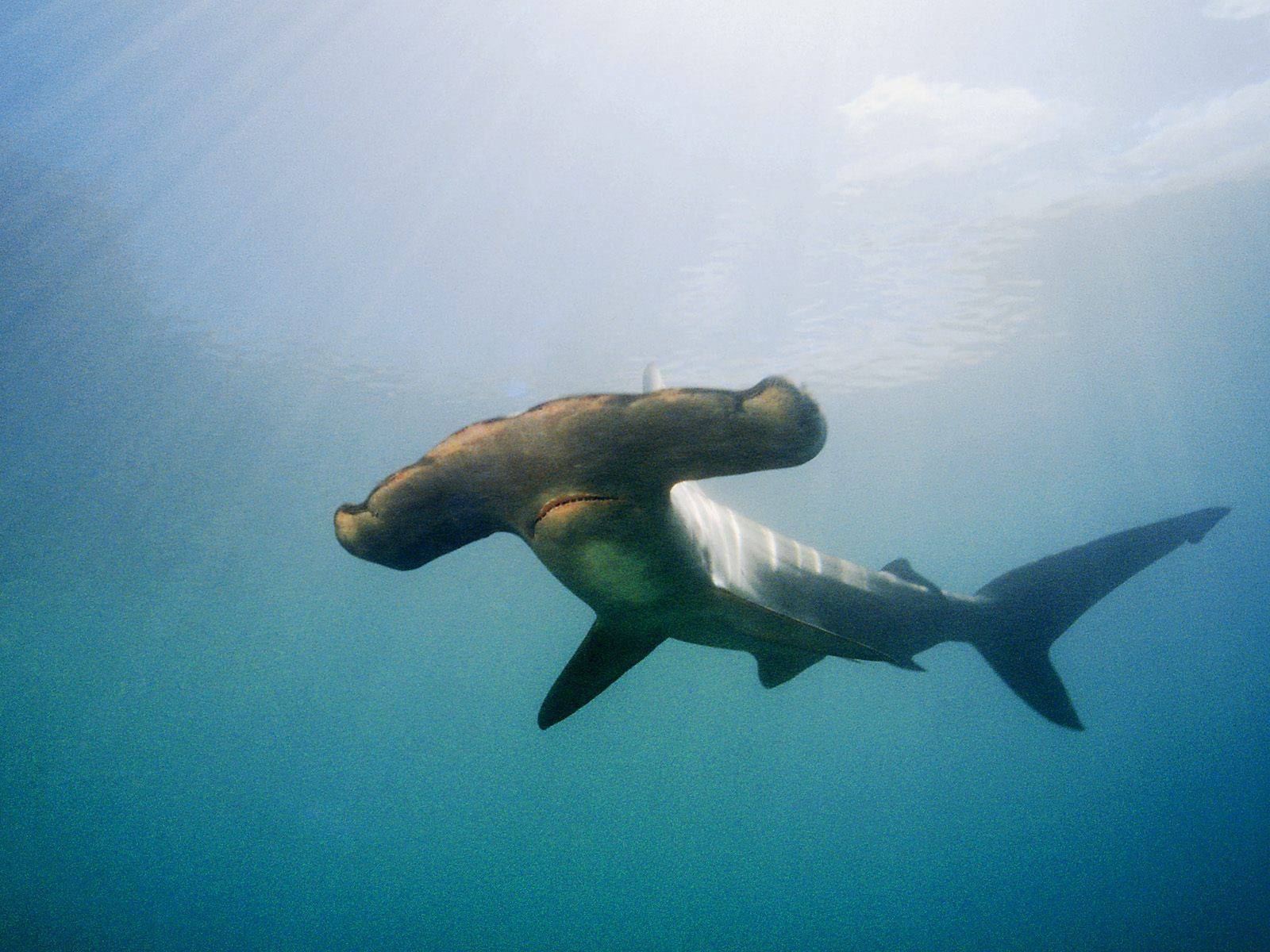 Sharks are often perceived as one of the most powerful predators, when in fact their biggest threat comes from humans. According to a UN report, humans have drastically altered two-thirds of the oceans, threatening sharks with extinction due to numerous activities, primarily overfishing, habitat destruction, climate change, plastic pollution and illegal finning.

A recent study of 31 species of oceanic sharks and rays found that shark finning and overfishing have driven global populations to decline by 71% in 50 years, with some species declining at alarming rates, such as Dusky sharks which have fallen by 72% and the Oceanic white-tip, now classed as Critically Endangered but previously the most abundant shark in tropical waters. Only one-third of these species were considered threatened in 1980, whereas now three-quarters are facing extinction, indicating that fishing pressures have become unsustainable.

If it’s the ocean you love then why not check out our ethical volunteering opportunities with coral reefs, where you can make a difference in protecting these great ecosystems.