The Great African Sea Forest is the only forest of giant bamboo kelp on our planet, stretching from the shores of Cape Town northwards for over 1000km to the coastline of Namibia.

Much attention was drawn to this underwater wonder after the release of the award-winning film, My Octopus Teacher, dazzling viewers with the rich diversity of its inhabitants many of which have never been studied before.

But what is a sea forest, and why are they important? 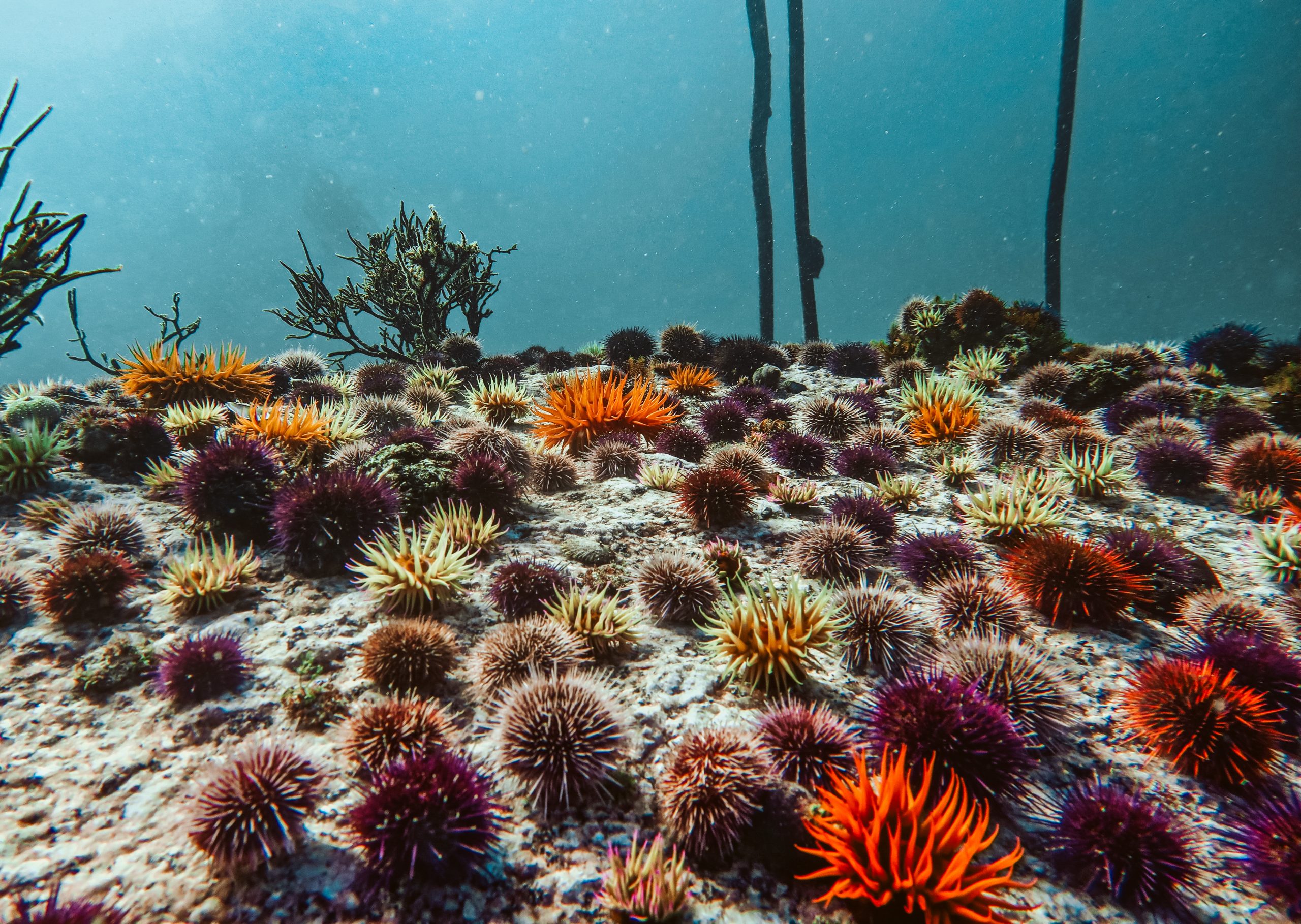 Despite its appearance, kelp is not a plant but a type of algae. There are over 30 species of kelp formed from either red, brown or green algae, but two main species of kelp dominate the Africa Seaforest – sea bamboo (Ecklonia maxima) and split-fan kelp (Laminaria pallida). These form the underwater canopy which can be seen from the shoreline, and while Laminaria is mostly a few metres tall, Ecklonia can reach 17m in height.

Kelp forests cover about a quarter of the worlds cold and temperate waters coastlines, protecting them from storm surges and coastal erosion by absorbing the brunt of the force of ocean swells. These highly dynamic foundational species provide refuge, feeding and breeding grounds for thousands of species, all while sequestering carbon dioxide and reducing local ocean acidification. Kelp forests are more efficient at capturing carbon per acre compared to terrestrial forests and are estimated to be at least as productive as a tropical rainforest, so they could be a great ally in the fight against climate change and rising CO2 levels.

As our oceans warm, marine life is being forced to adapt and kelp forests are among those that are changing, and rapidly so. Around 38% of the global kelp forests are declining, with reasons ranging from pollution to ocean mining, but 27% of the forests are growing. The Great African Seaforest is one of the latter, spreading eastwards, and is home to a vibrant community of wildlife leading it to be named as one of Bloomberg’s 7 new wonders of the world (an alternative list for explorer’s post-pandemic).

Stripy pyjama sharks cruise through the vines looking out for crustaceans and octopuses to hunt, while brittle stars crawl along the seafloor and jellyfish drift through the green-brown curtains. South Africa’s kelp forests are also home to many fish species that aren’t found anywhere else in the world. Blue-grey Hottentot seabream, southern mullet and strepie all live in the forest perpetually, while giant yellowtail and Cape salmon visit to scout out some food.

South Africa is also home to an estimated 500 species of nudibranchs, tiny yet colourful sea slugs that are anything but dull and slimy. They range from the sea swallow’s dragon-like translucent and steel blue appearance to the anemone-mimicking baeolidia mobeii, eagle-eyed divers may be able to spot orange clubbed nudis in the forest of False Bay.

What does our project offer?

By joining a team of marine biologists and conservationists in the field, you could see the sea forest in all its wonder while you study the sea forest, take part in monitoring projects and champion citizen science initiatives. 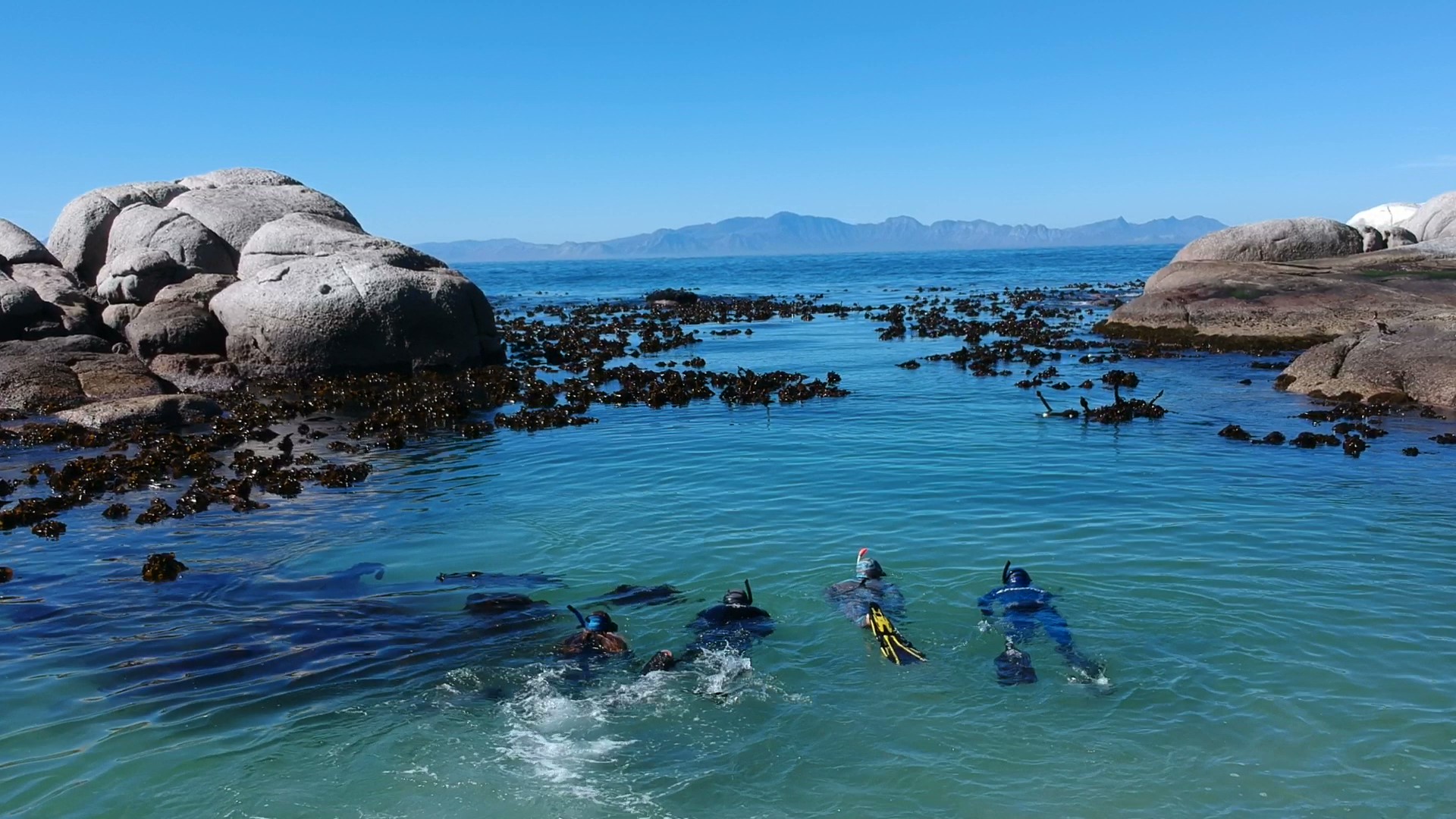 One of the most pressing threats that kelp forests face is a lack of knowledge and awareness, which can make it difficult to advocate for and build momentum for its protection. To remedy this, Fin Spotter was set up the encourage more people to dabble in conservation while they are out snorkelling or diving. By submitting their photos of catsharks to the Fin Spotter database they are contributing to research while getting out and connecting with nature more. Researchers use computer vision software to identify individuals in these photos from their markings, estimate the shark’s abundance, health, location, and identify priority areas for conservation.

The education outreach programmes are in the early stages of development, which means you can influence the direction of these programmes by developing and contributing ideas. You can also get those creative juices flowing and produce resources for local schools, putting together educational and adventure vlogs, and more.

Kelp is becoming increasingly harvested commercially for fertilisers, in beauty products, for feed-in fish and abalone farms and more. It’s important to monitor kelp density to assess the biomass available to harvest, and to monitor the effects of sea urchins overgrazing and creating barrens. One of the current research projects aims to develop a method for rapid kelp distribution measurement. Ground-truthing is an important part of validating the data created by remotely sensed satellite data and aerial photography, so exploring the forest and cross-checking the data is an important part of this project.

If you’d like to take part in caring for one of the world’s most precious and little-known ecosystems, head to The Great African Seaforest Marine Volunteer Programme page today to discover more. 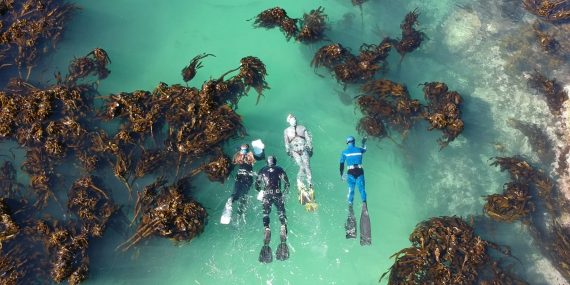 What Makes the Great African Sea Forest so Special?

The Great African Sea Forest is the only forest of giant bamboo kelp on our planet, stretching from the shores of Cape Town northwards for over 1000km. Kelp forests are more efficient at capturing carbon per acre compared to terrestrial forests and are estimated to be at least as productive as a tropical rainforest, so they could be a great ally in the fight against climate change and rising CO2 levels. 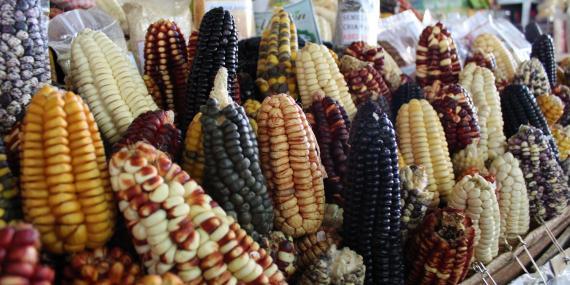 From the Field, General, Travel & Culture

A Vegan’s Guide to Volunteering in Peru

With its diverse landscape and rich history, it’s not hard to see why many people choose to volunteer in Peru. Another appealing aspect is the mouthwatering cuisine. However, many staple Peruvian dishes often contain animal products. So, what should you do if you’re considering volunteering in Peru as a vegan? Traditional Vegan Peruvian Dishes Although […]

The TOP 8 conservation volunteer projects that YOU can join on your next travels and be a part of the solutions that are trying to prevent climate change.