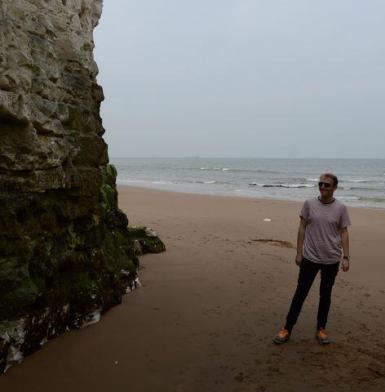 When preparing for a trip abroad there are many considerations and questions to ask yourself. When, where, why – to name a few – are the most basic and important ones, but what else is there to think about? A month ago I was going through this process, wondering what to do with my free summer, and decided I’d try and spend all of it away in Europe, mainly in France. Why?

I love France; its culture, food, people, language… the list goes on. However, my feelings for France alone were not going to be enough to sustain a long visit without another reason for being there. Thus, I started to wonder what my goal would be during my stay in France. The normal issues people worry about whilst booking their holidays – what, when, where – suddenly were the last things on my mind. Overthinking, as per, took the reigns, and whilst I did end up planning everything well-ish, my 2.5-month trip took a lot longer to finalise than it should have. But, thankfully, by the end, I’d come up with the main deciding factors, which I’ll lay out in the coming paragraphs.

I had started out strong knowing that France would be my destination. But just wanting to be there wasn’t really an overarching ‘theme’ for my trip, and thus was hard to attach any plans to. If I’d decided early on that my goal was to work on certain projects, or with large groups of volunteers, or even just within a certain region, then I could have used that as the foundation for the rest of my plans. Instead, I was constantly changing ideas, never settling on people to contact. Thankfully, I was lucky enough to be offered the chance to stay at a friend’s on the West coast of France. So I bought a one-way ticket to make sure I’d start to get the rest of my summer in place – and quickly. 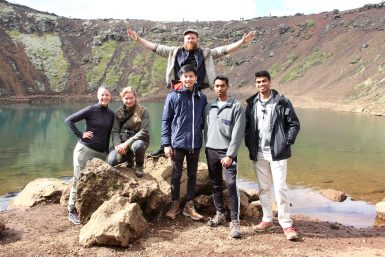 But I was still yet to find a theme for my summer. As time passed, and with nothing coming to mind, I decided that I’d make the most of my spending one week with a French family; I would use that as a springboard into really developing my French. Having a goal does mean making certain sacrifices though. For me, it meant volunteering at places without spaces for many other helpers, as this would increase the chance of me communicating in English. However, it’s important to be realistic with what you can give up. If the host will only take you if you stay for a month, will monotony or boredom become a risk? And although one has time to socialise with the hosts, not having a person of the same age around can lead to loneliness. How susceptible one is to these feelings must be taken seriously, and for some are factors that can’t be compromised on.

After finding an opportunity, messaging the hosts, and arranging the dates, the final thing to work out is how on earth to get there. In some countries public transport routes are inactive for entire months – I learnt that the hard way in France. And make sure you know where the bus drops you off… don’t assume that, when it says it will take you to a city, it means the city centre. Research everything.

So you know what you’re doing, where to go, and how to get there. You’re bound to enjoy your summer, and you may feel a semblance of surety over how the summer will go. 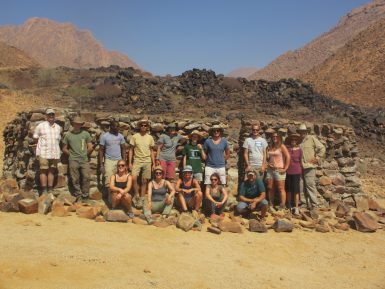 This is merely the calm before the storm. Having visited France before, knowing and being friends with natives, and a year of French lessons behind me, I was confident that I wouldn’t struggle too much. It helped that I had a very comfortable arrival to the country; I was picked up from the airport, by somebody I knew, who speaks very good English, and driven straight to her home. I then didn’t have to worry about how to greet people – something she constantly was unsure of whilst in England – as she’d prepped me on how to introduce myself. I was lucky. But then I had to start using my French.

How one is taught to speak and listen in language lessons or via apps is very different to how casual conversation actually goes. Everybody talks much faster, with different accents, and, in particular, the use of articles to refer to the subjects in a sentence really tripped me up. I felt frustrated at not being able to express myself to the family that had invited me to stay, especially when it came to topics I’d have a unique view on – Brexit, British politics and English culture. Gradually, my grasp on conversations increased, and now (a few weeks after arriving in France) I am able to follow along far more easily. Confidence, when speaking and listening attentively, is really important when trying to learn though – and it is amazing how quickly the brain learns. 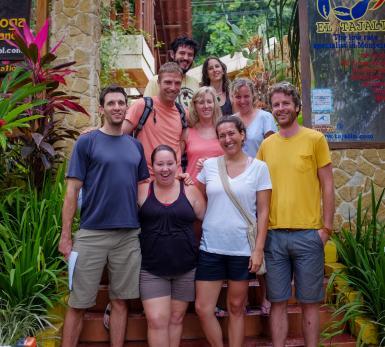 A good attitude towards your new surroundings is vital too. In my experience as a volunteer, the opportunity for cultural exchange is truly valued by one’s hosts and fellow volunteers; merely ‘doing the work’ is rarely what’s wanted. Living like a local and being curious is naturally the best way to do this, and is fun to learn about too. The tasks aren’t always the most enjoyable, but when you are cooked something native or taken to a local town, it makes the work worth it.

There are other things you’ll quickly find out when you volunteer or work in a country for a period of time. Culture shock, at some level, will affect you, for instance. It is a real phenomenon, though its effects on me have been quite tame – I am being rather pampered. You may not get on with your coworkers or hosts – again, thankfully something I am yet to experience. And heaven forbid you don’t like the food. There are plenty of new possibilities that could happen to you… countless good, a few bad. Hopefully, the mistakes I’ve learnt from won’t happen to you too, but if they, or perhaps some novel hiccups, do… it all adds to the experience. Travelling abroad leads to so many great experiences, dumb mistakes, and stories to tell in the future. 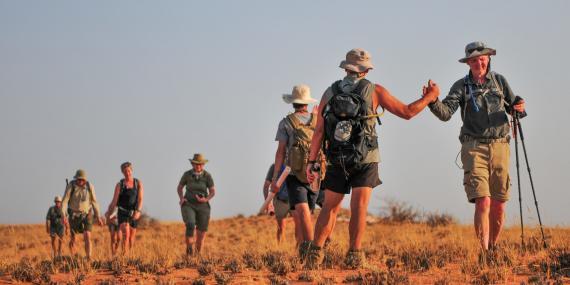 In recent years the idea of community has been highlighted as the glimmer of hope keeping us all going through tough times. When the world begins to bend back into the more familiar shape we’re used to, it’s often easy to overlook those that supported us through uncertainty. Sometimes we forget about the true importance […]