Our fearful fascination with wolves can be dated back hundreds of years. Wolves featured heavily in Celtic mythology and their snarling faces decorate numerous kinds of coins, pottery figures and urns. Wolves once ran wild across the Iberian Peninsula (Portugal and Spain), and were generally considered a pest to livestock and farmers. Farmers killed wolves left, right and centre, and, over the course of the 20th century, the wolf population decreased dramatically in the region. The Iberian wolf is generally smaller than other wolf species, and its Latin name, canis lupus signatus, comes from the distinctive markings on its back. Today, there estimated to be around 250-300 wolves in Portugal, and they only live in about 30% of their original habitat. 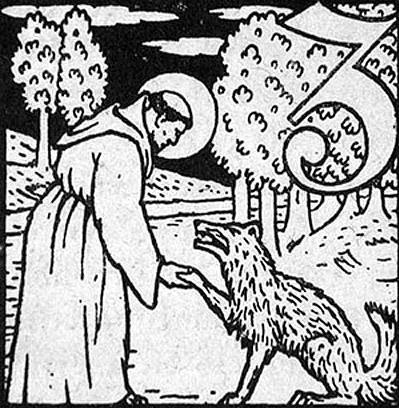 A wolf’s insight on humanity

Ruben Darío’s poem, ‘Los motivos del lobo’ (The wolf’s motives) (1913), sums up the general impression of wolves in Europe fairly well. He wrote of a mythical encounter between St Francis of Assisi and a wolf in North Italy. The wolf had been terrorising the city of Gubbio, and Francis – the patron saint of animals – headed out to reason with him. When Francis asked the wolf why he persisted in hunting livestock and frightening the city’s residents, the wolf replied: “Winter is hard, and hunger is horrible! I couldn’t find anything to eat in the frozen forest, and I looked for livestock, and sometimes I ate both livestock and shepherd.”

St Francis rebuked him for spilling so much blood, but the wolf replied: “And the blood? I’ve seen more than one hunter on his horse, wearing his goshawk on his fist; or running after the wild boar, bear or deer; and I’ve seen more than one get stained with blood, and wound and torture […] the animals of our Lord.” The wolf proved himself to be an early animal rights activist, reasoning that humans have little ground to accuse him of shedding blood, given that they seemed to pursue animals for sport.

The saint had pity on the wolf and promised to take him back to the town and make sure he always had enough to eat. The strategy worked for a while, but the wolf eventually returned to hunting. St Francis, distressed, went out to meet the wolf again, and asked, “Why have you returned to do evil?” 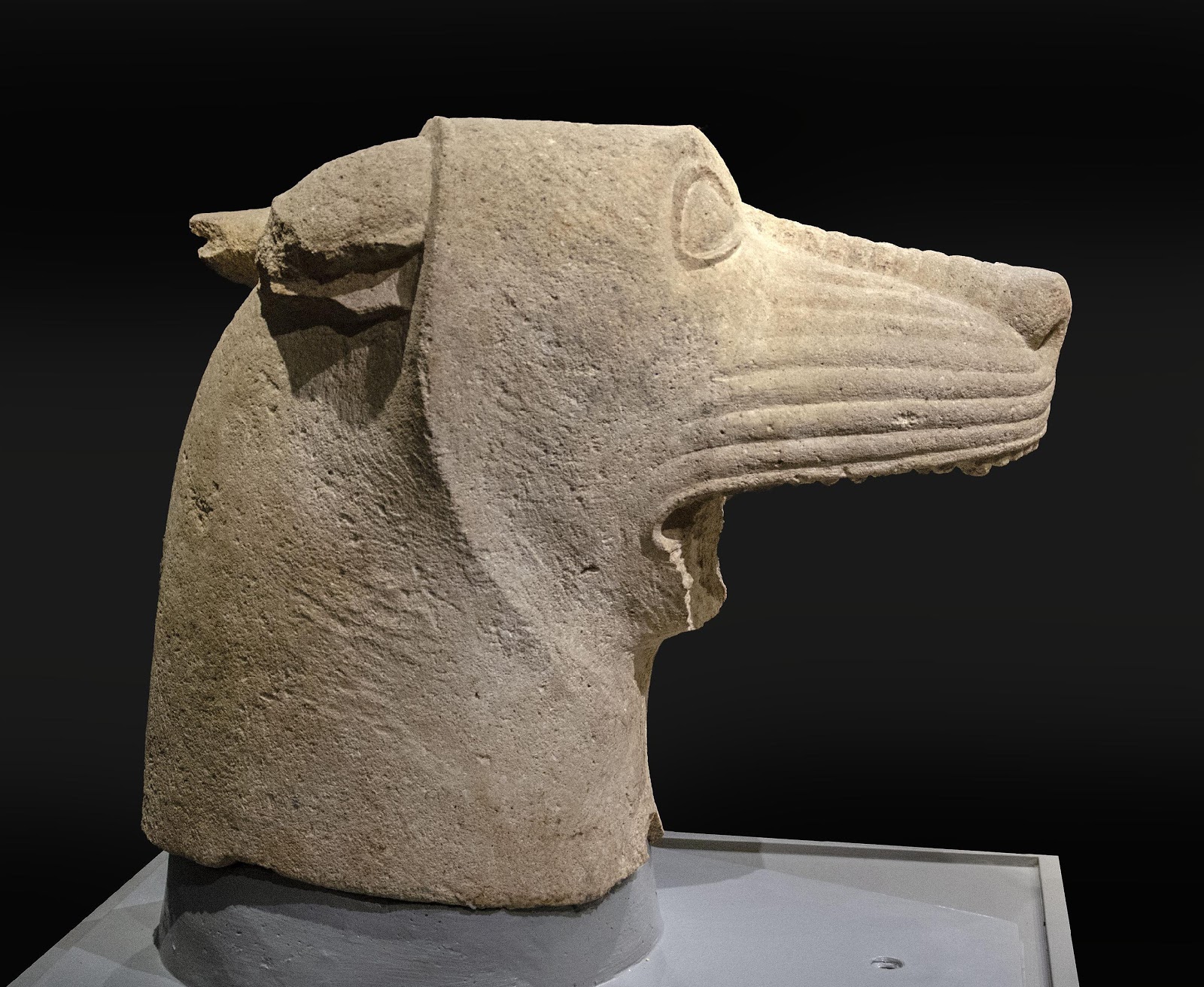 And the wolf, insightfully, replied: “I was peaceful there in the convent; I would go out to the town, and if they gave me something to eat, I was happy, and I ate calmly.  But then I began to see that in all the houses there was Envy, Malice, Rage, and on every face there burned the embers of hate, lust, slander and lies. […] I followed all of your sacred laws […] But they beat me and threw me out.”  St Francis listens, weeps, and begins to pray.

Darío, through the voice of the wolf, highlights the problems in the human heart, and encourages us to look deep within ourselves before criticising animals for acting ‘cruelly’. It’s an attitude change we all need. A recent campaign by the WWF has sought to change our impression of wolves as cruel animals, highlighting that in spring and summer, the individuals of the group work together to feed and bring up that years’ wolf cubs. Sometimes, the clan will even go so far as to adopt orphaned cubs and feed the oldest and weakest members so that they don’t die.  The family instinct to protect the pack is deeply ingrained in the wolves of Iberia, and the WWF campaign points out that the wolves help protect humans, too, from threats like wild dogs. 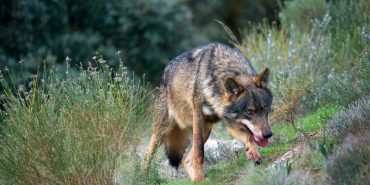 The Iberian wolf has been protected in Portugal since 1988. Our conservation volunteer project in Portugal provides a safe sanctuary for wolves that can no longer live in the wild: primarily, wolves born in captivity in zoos, or wolves that were raised in illegal captive conditions. The aim is to give the wolves an environment as close to the wild as possible; humans aren’t allowed to touch them and volunteers primarily assist with maintaining the park and making sure the wolves have enough to eat. This allows scientists to study the wolves and makes sure that the historic species is preserved for years to come.