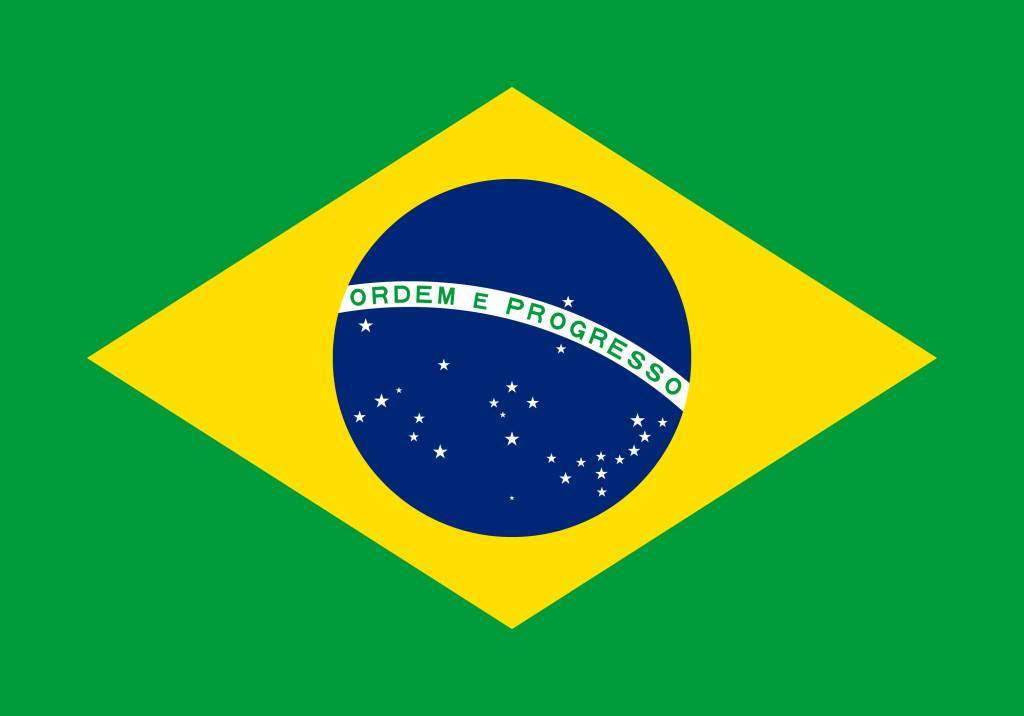 "Rio de Janeiro is one of the most marvellous cities of the world and I was really happy to volunteer there. It was a great experience: I got to know many nice people, a wonderful city, country and culture!"

Bustling metropolises, nestled among forested hills, sit alongside stretching coastline; creating a stark contrast between nature and city.  But this is characteristic of Brazil, where an effervescent culture sets itself up amidst immense natural wonders.  Between the two, this large South American country is bursting at the seams with the spectacular.  Colonial architecture tangles with the sheer diversity of the people that mingle along the streets, making the food, music and dance a unique blend of influences from around the globe. Volunteers in Brazil can experience this dynamic culture by helping out with carnival preparations in Rio.

The wildlife across the vast landscapes are only to be marvelled at.  They include toucans, scarlet macaws, howler monkeys, capybara, pink dolphins, sea turtles and thousands of other living species.  And with Brazil’s Amazon forest producing around one-third of the world’s oxygen, this country provides a literal breath of fresh air. 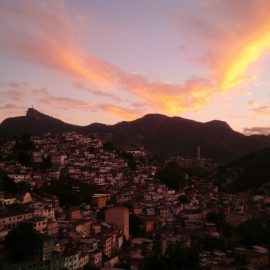 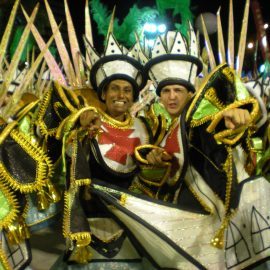 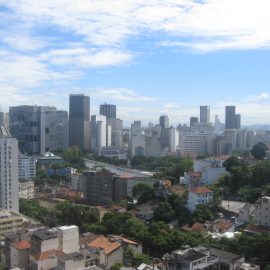 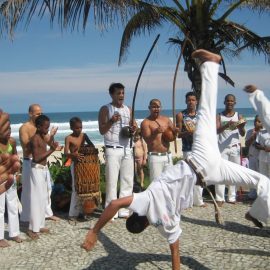 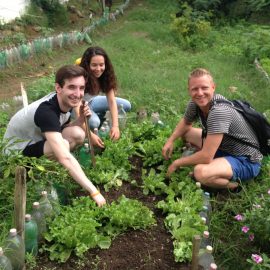 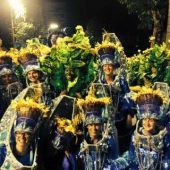 "Rio de Janeiro is one of the most marvellous cities of the world and I was really happy to volunteer there. It was a great experience: I got to know many nice people, a wonderful city, country and culture!" 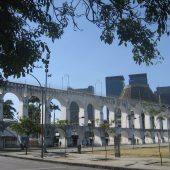 "It was a balanced mix of work and pleasure. So next to enjoying the great music scene in Rio, I went on a weekend trip to Iguaçu Falls. Felipe, the director, also regularly organises great barbecues for all the volunteers. I will never forget my trip to Rio. In one word, it was really “maravilhosa”!" 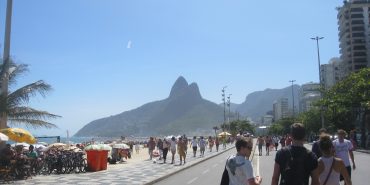 Being the largest country in Latin America – Brazil holds a wide array of varying landscapes.  This includes rainforest, savannah, coral reef, highlands, woodlands and wetlands.  Its hot and humid climate is often classed a subtropical, though variations occur across the country. 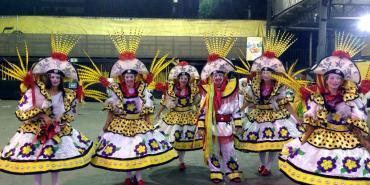 A veritable mix of flavours and traditions from across the world, Brazil boasts an incredibly delicious and colourful culture.  Whether it be in a street market, or volunteering for the Rio carnival, the country has endless cultural activities to lose yourself in. 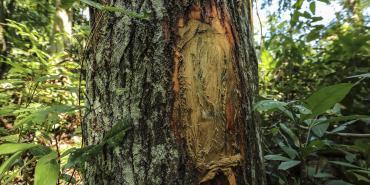 Diverse landscapes and multiple ecosystems make Brazil the perfect place to experience nature and wildlife at its best.  From dense rainforest to central woodlands to stretching coastline, the country plays hosts to a wide variety of unique fauna and flora.