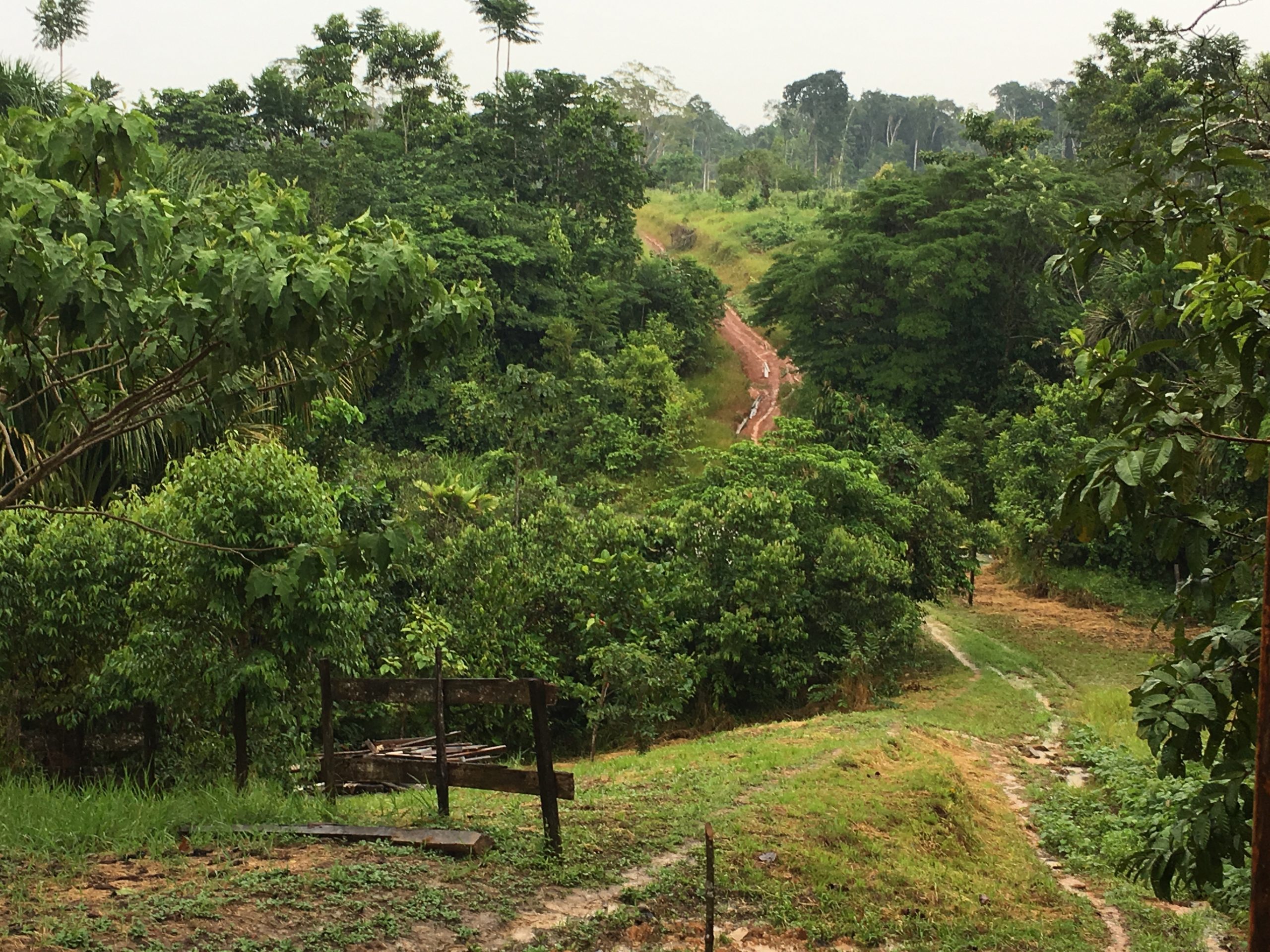 Puerto Maldonado (PEM) is the capital city of the Madre de Dios (MdD) department of Peru. PEM is currently home to over 100,000 people from various origins. The people originally living in the MdD-department are the indigenous communities of Harakbut and Ese Eja, as well as various groups of indigenous groups living in voluntary isolation (e.g. Mascho Piro).

The location of PEM was suggested by the rubber baron Carlos Fermin Fizcarrald in 1894, who thought it a suitable location for a trading port. PEM indeed grew into a large port-town right at the junction of the Tambopata and the Madre de Dios river. In 2011, a road was built crossing from Peru to Brazil, passing PEM, connecting the Pacific ocean to the Atlantic ocean. The construction of this highway meant more access to the MdD-department and the city as well as new towns along the highway have been growing exponentially ever since.

The Amazon rainforest is the largest continuous rainforest on earth, stretching over nine different countries in South America. The Amazon is known for being the lungs of our planet, storing a large percentage of CO2 emitted into our atmosphere, and therefore aids in combating the climate crisis. Unfortunately, the Amazon has been diminishing for decades due to the trade-in gold, timber, beef, soy and others, and is now at a tipping point. Besides storing CO2, the Amazon is one of the major rain producers for our planet, and if deforestation were to continue at the current rate, predictions are that there will be a dramatic change in climate regulation by the Amazon.

The south-eastern Peruvian Amazon doesn’t have a summer or wintertime. Instead, it has a dry season (May-October) and a wet season (November-April). The Amazon is known for its humidity throughout the year. During the wet season, precipitation can reach up to 500mm a month, often causing roads and trails to flood. Average temperatures during the year are around 30-35°C, but there are a couple of exceptions. Each year the Amazon is hit by numerous heat waves in August, September and October, with temperatures that can rise up to 40°C. In May, June and July there are occasional cold fronts, friajes, that blow in cold air from the South Atlantic and cause temperatures to drop to anywhere between 10-20°C. The friajes can last from a few days to a week, and it can get quite chilly in the forest, with a little shelter to hide from the cold winds. 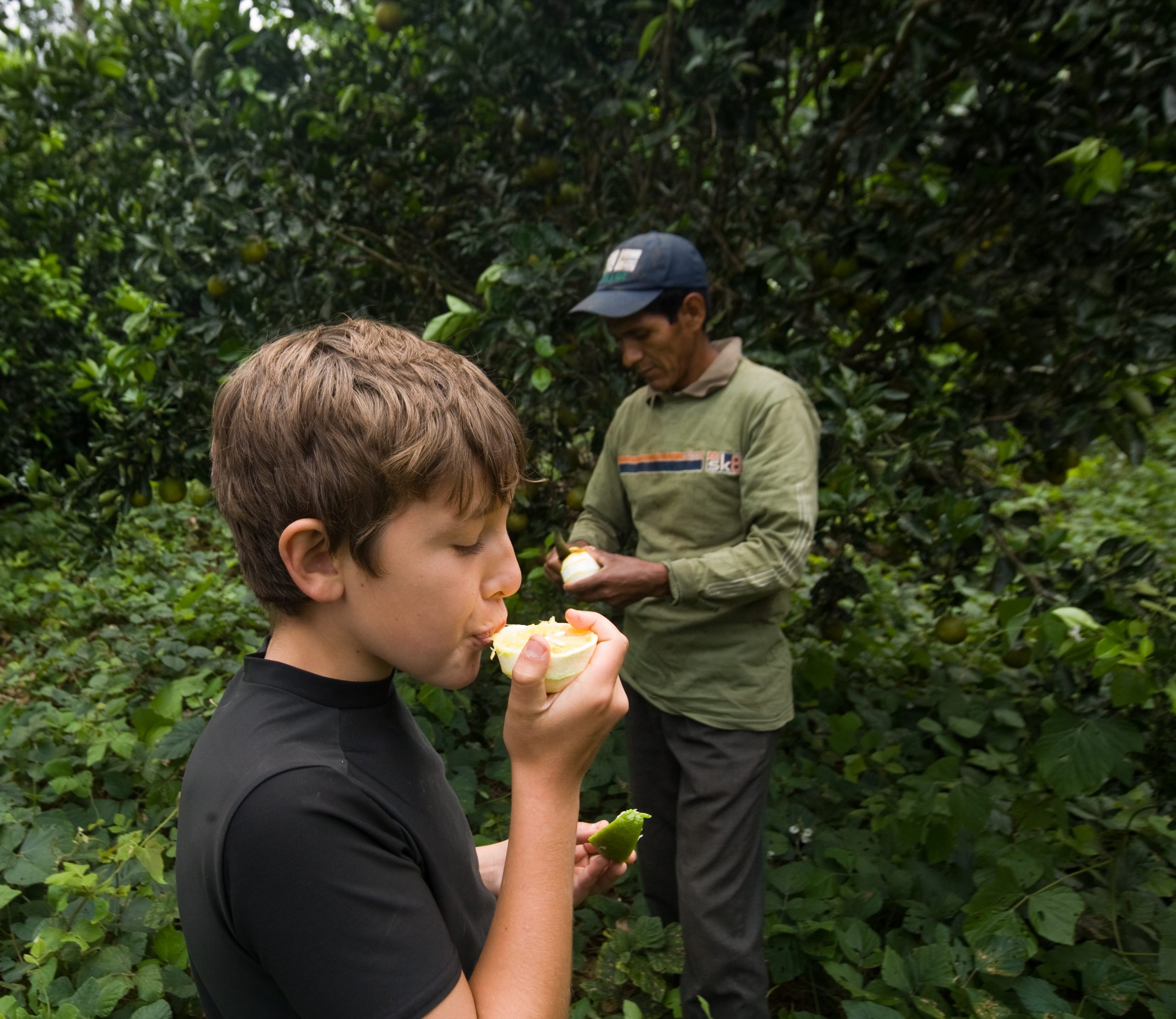 Useful Information about the Best Time to Come

The rainy season is in full effect during the months November through May, which is when most trees are fruiting and you will collect a majority of seeds for reforestation. There are fewer mosquitoes during the dry season, whereas in the wet season you may need to apply repellent – though we will still hear the mosquitoes buzz all around you!

During the wet season, they also experience torrential rains that can last for several hours and that can limit the team from many farm activities, at least until the heavy rain stops.

The months of May, June and July are the tourist high season in Puerto Maldonado. If you would prefer a quieter time you should come between October – March.

Free time means enjoying walking forest trails, tasting new fruits, practising your Spanish with the staff members, or visiting the mammal clay lick, where nocturnal animals socialise and obtain necessary minerals and salts. If you plan a longer stay, you can visit the nearest city, Puerto Maldonado, and enjoy the typical jungle town lifestyle and tasty local food. Peru is also known for the world wonder Machu Picchu. A short flight or overnight bus can take you to Cusco from where tours to Machu Picchu are offered.