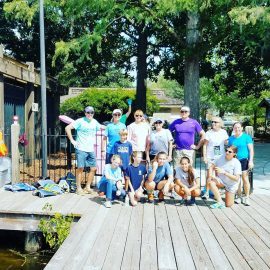 This charming city, also known as the Port City, is located in the southeastern corner of North Carolina between the Cape Fear River and the Atlantic Ocean. Although not just a tourist town, Wilmington, NC has many attractions such as the Battleship North Carolina, Airlie Gardens and Screen Gem Studios where TV shows such as Dawson’s Creek and One Tree Hill were filmed.

In addition, the nearby Wrightsville, Carolina and Kure Beaches are a mecca for boaters, surfers, sunbathers, beachcombers and seafood lovers and round out the wide variety of attractions in the Wilmington, NC area.

The city has more than 99,000 residents and is home to the University of North Carolina at Wilmington and Cape Fear Community College. It is also home to a regional visual and performing arts center, a regional medical center and to Screen Gems Studios – North Carolina, one of the largest motion picture and television studios outside of Hollywood.

Wilmington offers the perfect environment for many outdoor activities such as surfing, canoeing, sailing and biking. For those wanting some nightlife, downtown Wilmington is host to many establishments offering late night activities and live music. 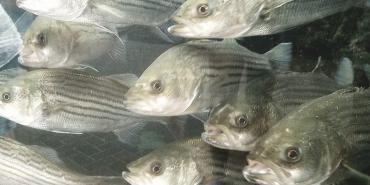 Wilmington’s climate is the mildest in North Carolina. Most of NC is zone 7 while Wilmington is zone 8. That means a wealth of plant-life. There are more than 54 parks, gardens and lakes.

Wilmington’s climate is best described as humid subtropical. Winters are generally cool with temperatures in the 40’s and 50’s F. Snowfall does occur on occasion. The volunteer opportunity begins in Spring and ends in the Fall season. Spring is slightly breezy with temperatures in the 60’s and 70’s. There is an abundance of dense, blooming vegetation in the area. Summer brings humidity with temperatures in the 80’s and 90’s. Due to the proximity of warm Atlantic Ocean waters, the area may be hit by a tropical cyclone during the summer, at an average of once every 7 years. Fall brings the same tropical potential as the summer. Temperatures hover mostly in the 70’s and 80’s, with ocean temperatures remaining warm. Some of the deciduous trees lose their leaves; however, most trees in the area are evergreens and therefore remain green year-round.