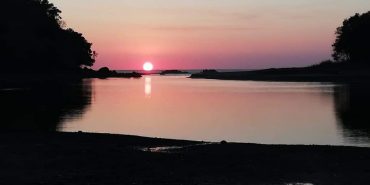 Costa Rica is located in Central America, bordered by Panama on the East and Nicaragua on the West. It is a country of staggering beauty, an immense variety of wildlife, active and dormant volcanoes, mountains with extensive trail systems, cloud forest and rainforest, Pacific and Caribbean beaches, indigenous groups and loads more. It is also a very peaceful country with one of the highest ratings for “happiness” amongst its nationals in the world! 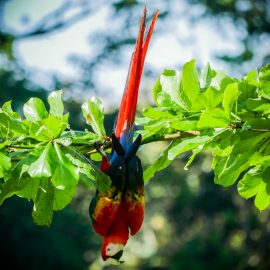 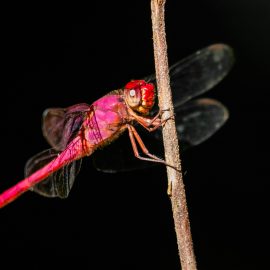 About Drake Bay
The Drake Bay area consists of the main tourist town, known as Agujitas (where the boat taxi from Sierpe lands and from where the main tours depart), plus several smaller villages, such as Los Planes and El Progreso, and beach destinations, such as Ganadito, Caletas, Río Claro and San Josecito. Agujitas has a relaxed backpacker vibe and has several restaurants, cafes and bars, plus a fantastic coastal trail that goes all the way the National Park, stopping a many picturesque beaches along the way.

Tours to do in your Free Time
Drake Bay is one of Costa Rica’s most famous eco-tourism destinations, and there are many activities you can do while you are here. The programme can organise many tours, such as Caño Island snorkelling ($95) or diving ($155), visiting the Corcovado National Park ($95-$110), whale and dolphin watching tours ($120), mangrove tour ($100), plus cheaper local or rural tours, such as kayaking, quad-biking, birdwatching and horse-riding, amongst others. Please let us know if you would like to book anything in advance before your arrival, especially if you plan to come during the high season (December to April). 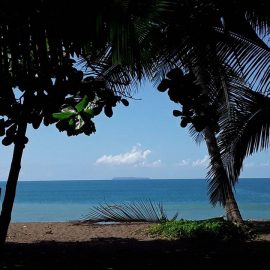 Free stuff
There are many free activities you can do during your stay, including trekking, swimming in rivers and waterfalls and playing beach volleyball, for example. The programme also offers free yoga classes (by Rebe) and Spanish classes (by Rob) twice per week, and a free or low-cost excursion is usually arranged on Sundays. Parties are allowed from time to time, and the programme organises get-togethers with volunteers from other projects in the area.

Money matters
There is no ATM available in Drake Bay and so it is wise to bring enough money in cash for the duration of your stay. US dollars are accepted everywhere, as are Costa Rican colones, and you can use a credit/debit card in most places too. Just bear in mind that tour operators can charge up to 13% more in sales tax if you pay by card. Please note that taxis are expensive in Drake Bay; for example, a taxi from the Finca to Agujitas (8km) costs $25 per car each way. We recommend a budget of about $10-20 per day for spending money, to buy drinks and snacks for example, but you also should consider what kind of tours you might want to do and bring enough money accordingly.