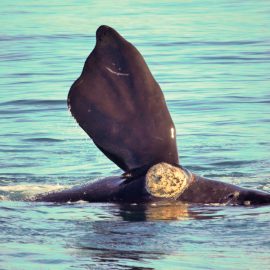 Useful Information about the Best Time to Come

Marine conservation volunteers are welcome to join the project at any time during the year, though the activities volunteers will be able to undertake vary depending on the weather and time of year.

Background on the Project 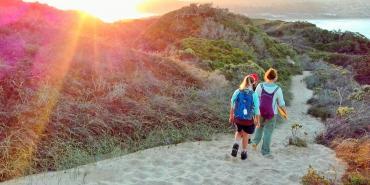 This project is located on Plettenberg Bay, which is found along the world famous Garden Route. The site is home to beautiful coastal scenery and marine conservation projects, and is therefore a fantastic area of South Africa for volunteering. The Bay is also home to species such as Southern Right Whales, Humpback Whales, Bryde’s Whales, Bottlenose Dolphins, Common Dolphins, Orca/Killer Whales and Great White Sharks, and therefore the need for marine conservation volunteers to assist with coastal projects is highly evident.

The Bay is also one of South Africa’s most fashionable holiday resort locations and a beach-lover’s paradise, is home to long stretches of soft sand that line an endless azure ocean. The town is characterised by sweeping, unspoilt golden beaches, a dramatic rocky peninsula, intriguing lagoons and estuaries, towering indigenous forests, and unpolluted rivers and sea. With its exceptional Mediterranean-like climate, and beautiful view sites over the Indian Ocean, Plettenberg Bay is perfect for tourists, travellers and locals alike.

Watch this incredible closeup video of a humpback whale emerging from the ocean, taken from the research boat by a volunteer

Watch this video of feedback stories from volunteers, describing their experiences at the project