"I would recommend it to anyone who was looking to do something similar or is up for an adventure!"

Joseph Freer, from the UK, joined as a Wildlife Biology intern from June-Sep

The time I spent in Costa Rica was amazing! It was a really great project with a genuinely positive ethos. I am glad that I ended up there and feel like I learnt a lot of really interesting and relevant things from the experience. I would recommend it to anyone who was looking to do something similar or is up for an adventure!

"The location is gorgeous. It feels like working in paradise"

Nicole from the USA

Working at the Wildlife Rescue Centre was one of the most beautiful and interesting experiences I’ve ever had. The organisation was very good and the Director explained everything very well and was there when you needed help. But he also let you work independently. The location is gorgeous. It feels like working in paradise. There is a large garden, a beautiful pool and a nice chill out lounge. I have a lot of respect for him, there should be many more people in the world like him. I would work with him again anytime and will definitely come back. 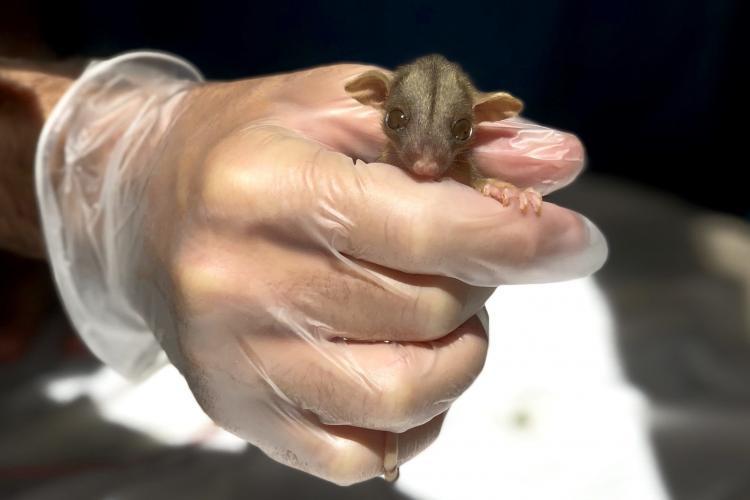 Lauren from the USA

A basic day for was to work either the 6am-1pm shift to 12pm-7pm shift depending on preference and what worked best with all volunteers. I would work with another volunteer to weight the baby animals, feed all animals, take them out into their enclosures if they have slept in the clinic (because they can’t handle overnights outside yet), then we filled the time between feedings (which was generally 6am, 9am, 12noon, 3pm, and 6pm) with husbandry such as washing laundry, cleaning the fridge that the animals’ food was kept, cleaning enclosures, and doing research on what the next step will be for the animals. The volunteers were absolutely the backbone and meat of the centre. We created enrichment programs for the cognitive growth of our animals as well as experimenting on how to ween the animals from one food source to another more natural source in preparation for release into the wild. Sometimes we would get babies who had to be fed every 3 hours, so that’s another 24/7 jobs split up between volunteers.

I have to admit, the centre lucked out with the group of volunteers that worked late last year. We became best friends and organised hard workers. Our differences were our strengths and our similarities were the glue. It was just 5 of us, the stars aligned for us to meet.