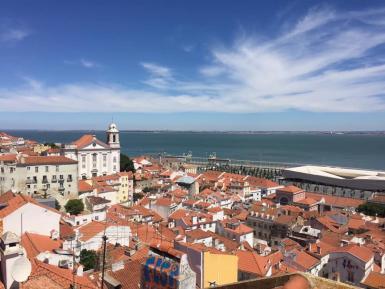 Located at the very edge of the Iberian Peninsula in southwest Europe, Portugal is a combination of cultural, historic and natural treasures.  Adventuring in this country takes many forms.  From paddling under magnificent limestone cliffs where grottos and caves shadow the glistening waters to marveling at architecture; like that of two of the country’s UNESCO world heritage sites, the main chapel of Jerónimos Monastery in Lisbon and the striking red and yellow Pena Palace in Sintra.

Information About the Plight of Wolves in Portugal 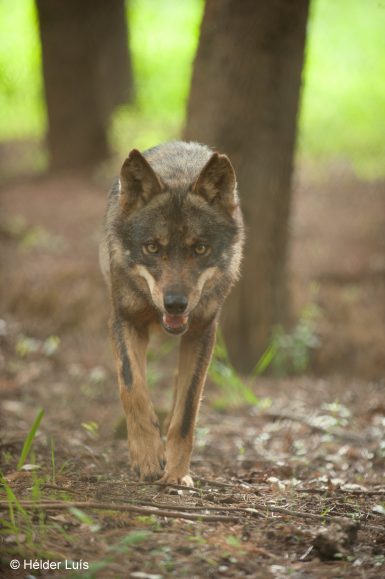 The Iberian wolf (Canis lupus signatus) was described by Angel Cabrera, in 1907, as a subspecies of the grey wolf. This wolf is described as being smaller than the wolf present in the rest of Europe and by having a more yellowish-brown coat. The Iberian wolf also has strong and robust limbs and a large head with rigid and erect triangular ears. The eyes are oblique to the muzzle and are in the frontal position, and amber colour. It weighs between 25 and 40 Kg, with females being slightly smaller than males.

Wolves live in groups called packs, which consists of a breeding pair and their offspring. The size of the pack varies with time of the year, space and prey availability and population density. Wolves disperse when 2 years old.

Until the early twentieth century, wolves lived in almost all the Iberian Peninsula. In the 1930s, there were still packs around Portugal’s main cities, including Lisbon, Oporto and Coimbra. 40 years later, they disappeared from the hills of Algarve and Alentejo – never to be seen again south of the Tagus River. Studies estimate that the wolf population in Portuguese territory includes 300 animals, occurring only in the North and Centre of the country, corresponding to 20% of its original range. In Portugal the wolf is categorised as Endangered, being fully protected by national law since 1988.