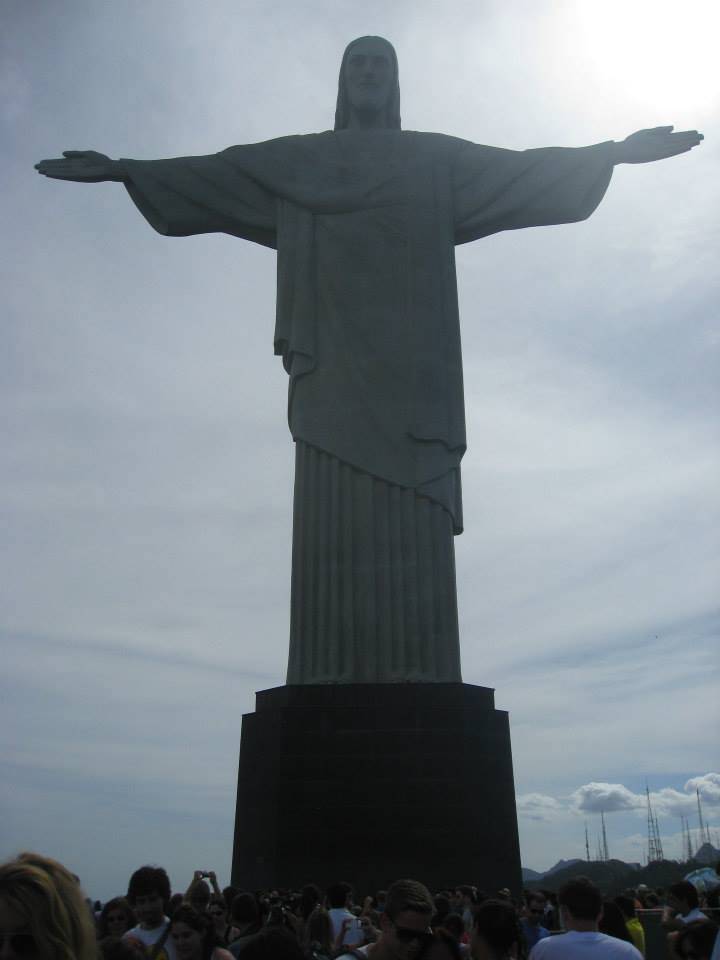 As far back as 8000 years ago, evidence suggests nomadic and semi-nomadic people inhabited the region today known as Brazil.  They are believed, though it is yet to be categorically proven, to have come from Asia in search of abundant hunting grounds.  Proceeding this, the country has a slightly unique history to others on the continent because of its colonisation by Portuguese rather than Spanish forces.  An accidental landing in 1500 saw the Portuguese empire take quick advantage of the region by establishing vast plantations, shipping across African slaves to work them.  Conflicts with local populations were mitigated by the diseases brought across by the Europeans, which decimated a majority of the indigenous people.  The health system in the country today has come a long way, but many health problems are still concerning.  Thus health promotion and education continues to be an integral part of furthering the goals of development in Brazil.  As a health awareness volunteer in Brazil, you will be on the front lines of educating and raising awareness for healthcare issues impacting local communities.

In 1808 Rio de Janeiro became the home of the Portuguese royalty which was ousted by Napoleon’s invasion.  Portuguese Prime Regent John VI left Brazil in 1821 and in 1822, Brazil proclaimed independence.  Coffee and sugar became major products, giving the locals work and establishing the country within the world’s economy.  The 19th-century coffee magnates cooperated with a military coup, removing imperialism from Brazil, and making themselves the major Brazilian powers of the time.  Today, the country is a presidential democracy, and one of the world’s fastest-growing economies. 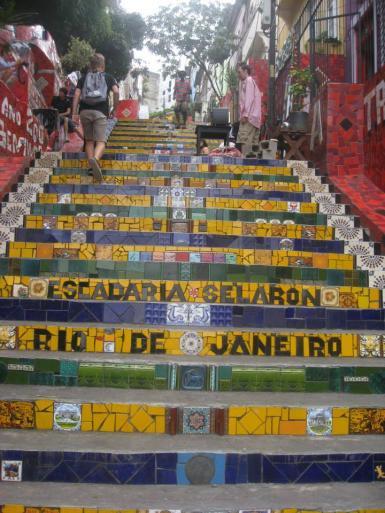 Brazil perhaps best encapsulates the idea of a ‘melting pot’ of culture and influence.  It is famous for its unique culture which derives influence from multiple sources, including a range of European, African, Latin and Indigenous.  Interestingly, it is the only South American country to have Portuguese as its official language and it also has the largest population of Catholics in the world.  One place where it is easy to observe the mash of traditions is in food.  Here, immigration shows its influence.  Rice and beans are diet staples, coupled with spices, meat, fresh fruit (like Mangos, papayas, guavas, granadillas and pineapples), vegetables (especially root veggies) and fish.  Feijoada is a great favourite, brought to the country originally by African slaves, it is a black bean stew containing pork meat and eaten with rice.  Street markets (Feira) are a popular feature in all areas of the country and offer a wide selection of foods like Pastel (a pastry crust containing various fillings, either sweet or savoury and deep fried).  Coxinha, which is also popular in the markets, contains minced chicken, wrapped in a dough and moulded into the shape of a chicken leg before being deep fried.  Kibeh is another deep-fried snack dish with middle eastern influences containing beef, garlic, onions, cinnamon and mint mixed with bulgur wheat.  Other favourites include Gaucho Rodizio which is grilled meat on skewers and Moqueca de Peixe, a fish stew with onions, tomatoes, garlic and coriander, cooked in coconut milk.

Music too shows the mix of peoples.  For example, the well-known modern samba music dates from the 19th century, when the specific tones of slaves met with those of European sound in Rio de Janeiro and derives from the Angolese word sembe.  Of course, it would make little sense to have a write up on Brazil without including a bit about dance, music and festivals.  Carnival, held 46 days before Easter, is perhaps one of the best known festivals, bursting at the seams with samba, flamboyant costumes and break-neck speed dancing.  One week of non-stop partying, the weeks preceding and proceeding the official event are anything but sleepy.  From November-February, the Carnaval Programme allows volunteers in Brazil to get involved in the preparation and hard work that goes into making one of the most well known parties in the world.  There are also multiple other festivals to appreciate the full vibrancy of Brazilian culture: check out for example, Parintins Folklore Festival in the Amazonas in northern Brazil at the end of June, Oktoberfest in the south (especially Santa Catarina) and Festival de Cachaça in August in Paraty, just south of Rio, dedicated to cachaça: the national liquor made from sugar cane.  Another tradition, witnessed between the 13th and 29th of June and the 25 December to 6th of January, is Bumba Meu Boi: steeped in Brazilian culture and dating back to the 18th century, it is a comedic folklore story told through music and dance centered around the death and resurrection of a bull.  Brazil encourages and funds art throughout the country and has many museums, the most notable of which is the Centre of Culture in São Paulo (which is among the fifteen largest cities in the world) and The National Historical Museum of Brazil.

With emotion and passion said to run through the heart of every Brazilian, your experiences here, diverse as they may be, will leave you with the same sense of exhilaration.