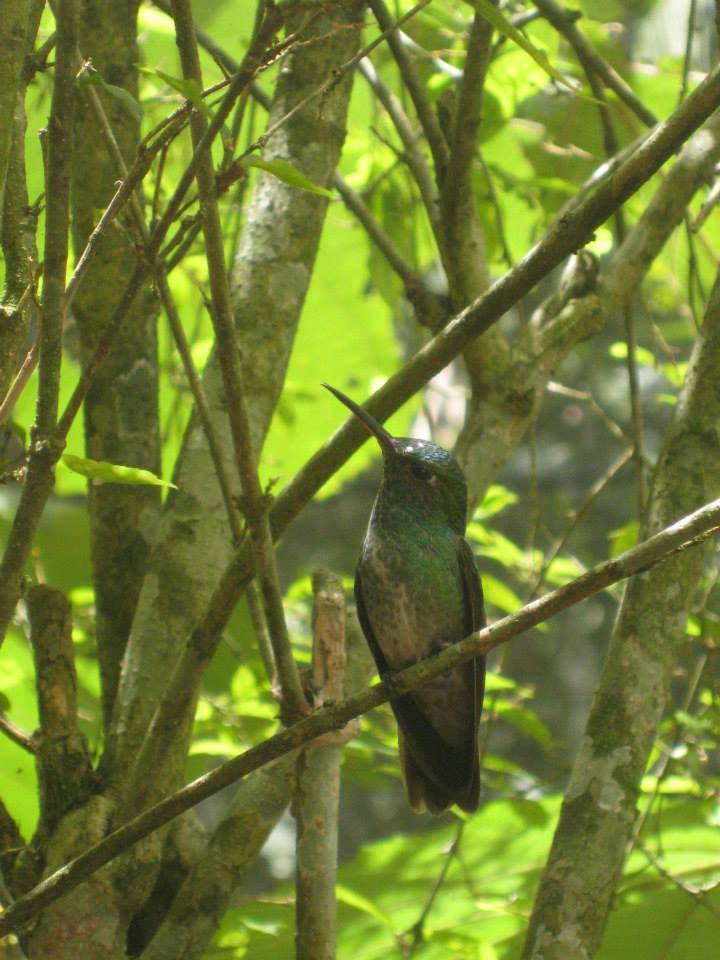 One of the 17 ‘megadiverse’ countries in the world, Brazil is evidently extremely rich in biodiversity.  The country boasts five marked eco-systems: the tropical rainforest, the Pantanal (a tropical wetland), the Cerrado (a tropical savannah), the Mata Atlantica (the “Atlantic forest” – which was designated by UNESCO as one of the Earth’s five most important biodiversity hotspots and the largest biosphere reserve, making it one of the world’s highest priority regions for conservation) and the pampas (fertile plains).

Across these incredible landscapes are found multiple distinctive fauna and flora.  There are mammals like anteaters, armadillos and sloths, coatis and racoons, deer, peccaries and tapirs, monkeys, otters, rodents, foxes and wolves, marmosets and tamarins.  There are reptiles like caimans and snakes and invertebrates like, the second largest spider in the world, the Goliath Birdeater.  Birds range from brightly coloured parrots, toucans, and trogons to flamingos, ducks, vultures, hawks, eagles, owls, swans, and hummingbirds.  A great deal of freshwater fish and amphibians including the spectacular pink dolphin (the largest river dolphin in the world) and the poisonous brightly coloured dart frogs inhabit the waters.  The country also has most known plant species in the world with over 55 000, 30% of which are endemic.  The Pau-brasil tree (also known as Brazilwood) was a common plant found along the Atlantic coast of the county but has since been driven to extinction by excessive logging.  It is said to be from this tree that the country got its name.  Although some have already been mentioned like the tamarins and pink dolphins, Brazil is also home to a great deal of interesting and unique species, like the wild cat Jaguarundi, the flightless Rhea bird, the Manned Wolf (which is in fact a large fox and the only species of its kind) and the largest rodent, the Capybara. 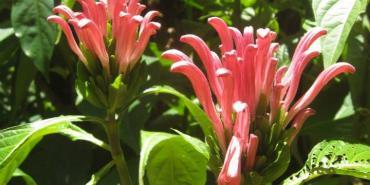 The Amazon rainforest, 60% of which lies within Brazil’s borders, is the world’s largest, containing one-fifth of the world’s freshwater reserves and producing one-third of the earth’s oxygen.  Going a long way to demonstrate the tremendous wildlife the country has to offer is a number of national parks.  For example, Parque Nacional do Iguaçu, Brazil’s second-oldest national park, created in 1939, protects one of South America’s most magical and majestic sights, Iguaçu Falls, part of the largest waterfall system in the world.  There is also Parque Nacional da Tijuca which is all that’s left of the Atlantic rainforest that once surrounded Rio de Janeiro. This massive tropical-jungle preserve is an exuberant green, with beautiful trees, creeks and waterfalls, mountainous terrain and high peaks.  We also offer volunteers in Brazil the chance to work in the Tijuca National park on a conservation or reforestation project.  You also get the chance to work on a community garden project in the favelas near Tijuca helping to create alternative solutions to the ever-increasing environmental problems in Rio created by plastic residues, waste, and pollution.  The biggest threats to the ecosystems within the country are mining, human encroachment, deforestation, pollution and climate change.  All conservation efforts that target these threats are of great importance to preserving this valuable biodiversity.