Conflicts, treaties and immigration characterise a considerable portion of Canada’s early and current history-shaping its culture and creating an incredibly interesting past and present. With multiculturalism as an official policy of the country, you can find diverse and interesting cultural hotspots around every corner.

North America is thought to be one of the last continents that humans migrated to in the earliest days of human evolution. Nonetheless, what is today Canada has a long and detailed history of settlement, expansion and conflict that is heavily influenced by its diverse and disparate regions. 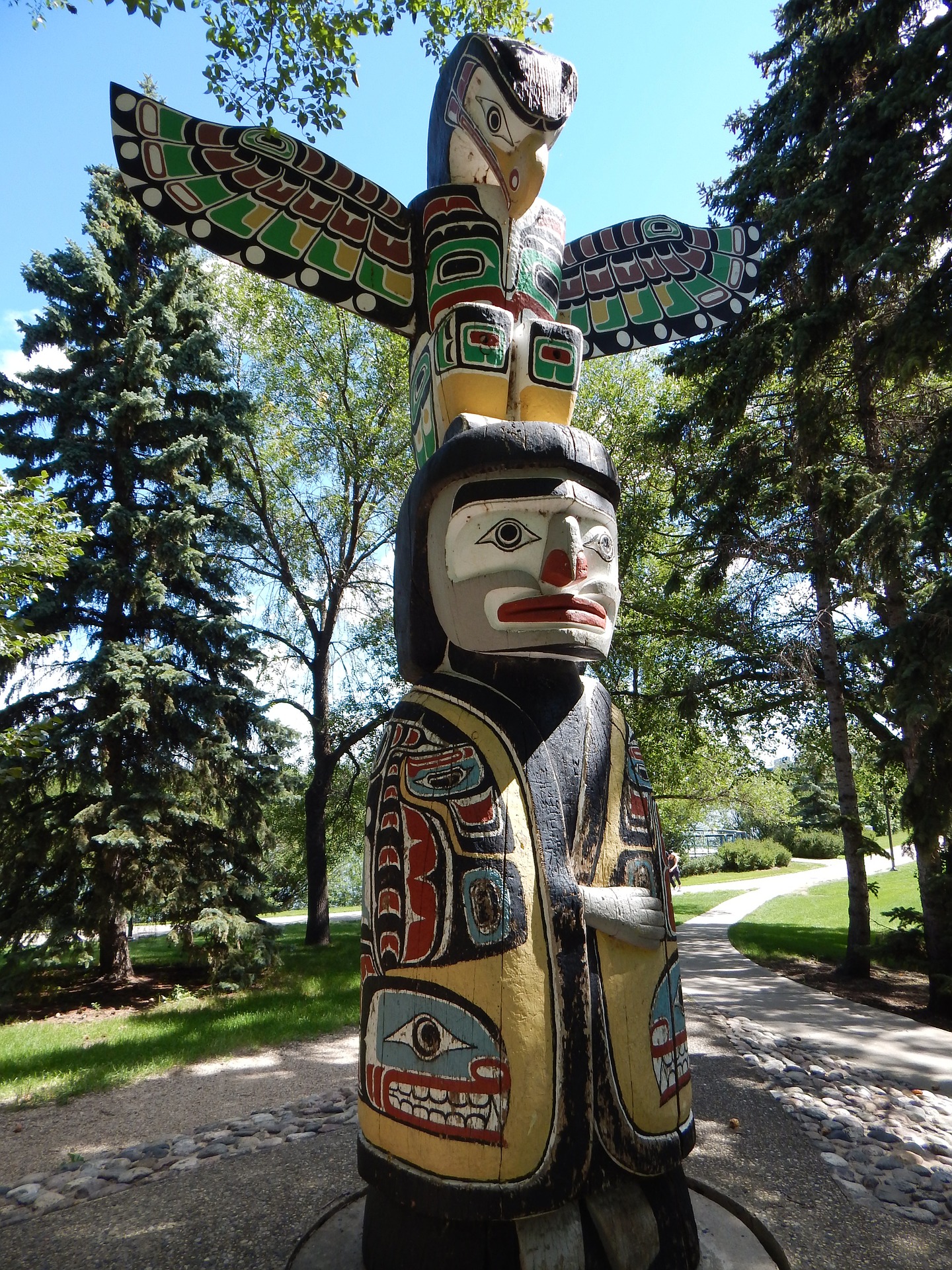 Early records show the existence of various indigenous groupings that thrived of the habitats – subsistence included hunter-gathers like those of the Cree and Dene, hunters and farmers like the Iroquois or the Huron-Wenda and the preserving and drying of fish like by those settled along the West Coast. There were also nomadic groups like the Sioux, as well as the Inuit, who lived off Arctic wildlife.

Descendants of the various indigenous populations, now called First Nations people and Innuits, continue to occupy parts of modern-day Canada and have established treaties across the country to maintain the protection of different areas of their land. Although sparsely populated, the furthest Northern parts of the country are predominantly inhabited by indigenous populations.

The first Europeans are recorded to be Vikings from Iceland, but it was not long before other explorations in the area began and the region became the contest area for two great European powers from the 15th century – the French and the English. Early French discoveries and influence can still be found strongly in cities like Quebec and Montreal where the language, architecture and schooling are unique, but ultimately, the country came to be a British dominion and, then, an important member of the British Commonwealth.

It also remains a constitutional monarchy under Queen Elizabeth II. The British-French distinction, however, only explains part of the story. Immigration from places as diverse as Europe, South-East Asia and Latin America have created various groupings of populations and cities teeming with multiculturalism – a formal policy of Canada. This is to say nothing of the American influence that plays a significant part in the country’s economic and cultural scene. This is not surprising given that most Canadians live within 100kms of the US border.

Politically, the country’s system operates similarly to a U.K. system with a parliament, prime minister, and constitutional monarchy. Much of the system also operates on convention and precedent rather than a detailed constitution. Nonetheless, there are also unique features including the collection of councils and municipalities as well as the semi-independent operation of certain territories, combined with federal control. Overall the country is also one of the world’s leaders in social and welfare reforms and it holds an influential global position in the Commonwealth, le Francophonie and the U.N.

Fairness, tolerance and social justice are key pillars of the society as a whole and the welcoming and friendly nature of most Canadians is well known – not to mention their impeccable politeness. At the same time, each city and town in Canada takes on a unique character depending on the diversity of cultures that live in the area and the expanse of the country has also given rise to quite strong regionalism.

When it comes to cuisine, you can sample food inspired by French, English, European and American dishes but the star of the show is, of course, maple syrup. In fact, Quebec produces around 80% of the world’s maple syrup! You can try it with pancakes, Canadian bacon or even BeaverTails (don’t worry, these are flattened doughnuts and not actual beaver tails!).

If you join our Wildlife Rescue Project you will have the chance to experience all of this history and culture, while helping so important wildlife husbandry work.