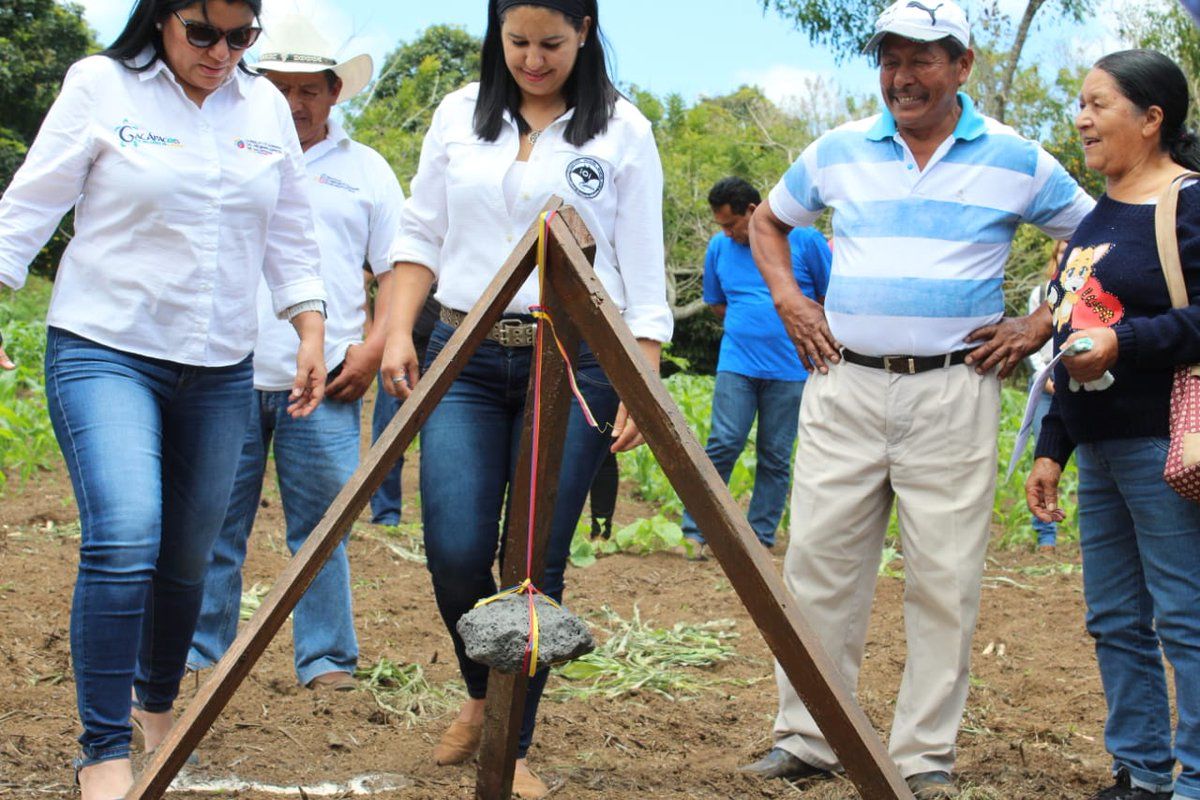 The Galapagos Islands were discovered in 1535 when a bishop of Panama, sailing to Peru, was blown off course.  His original description of what he encountered included the harsh, desert-like condition and their trademark giant tortoises, marine iguanas, sea lions and sea birds.  Because of their remote location, however, they were not often visited and they quickly became a safe haven for pirate vessels who preyed on ships and local coastal towns.  The giant tortoise populations were decimated given the fact they could survive on ships for up to a year with no food or water.  Up until 2012, the islands were home to the last single male of the Pinta Island tortoise species, named ‘Lonesome George’, he was thought to be between 90 and 100 years old.  Charles Darwin’s visits between 1831 and 1836 have become famous for the scientific studies he produced, all of which he said were inspired by the wildlife on the island (specifically the finches). 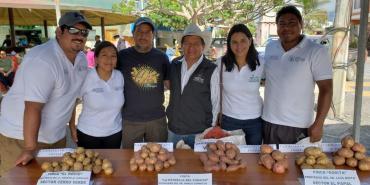 Galapagos culture is a mixture between the people that came from the highlands, the Amazon Jungle and the coast of Ecuador.  Most men on the islands are fishermen, however tourism is an increasingly important part of the economy.  The people here tend to speak more slowly and calmly than people from the mainland, although they are also very warm, friendly and always willing to help visitors.  In general, customs practiced are the same as those in Ecuador and you can also find very similar food.  Thus popular dishes can be from the highlands (meat, potatoes, grains, vegetables) as well as from the Coast of Ecuador (fish, shrimp, yuca).  Seafood is also incredibly popular and plentiful on all the four inhabited main islands.  All kinds of fish, lobster and sea cucumber can be enjoyed and specifically delicious dishes include: ceviche (shrimps marinated in lemon and onions), encebollado (a delicious soup with fish), lobsters and the famous sea cucumbers.

One interesting tradition you could try out if you visit involves posting a letter: Floreana Island was where the Galapagos had its first post office – a barrel where those who passed through the bay could leave mail or take any they could deliver.  Today the tradition is kept alive by tourists, where you can send a letter from Post Office Bay without stamp.  All you have to do in return is pick up a letter that is directed to where you live.