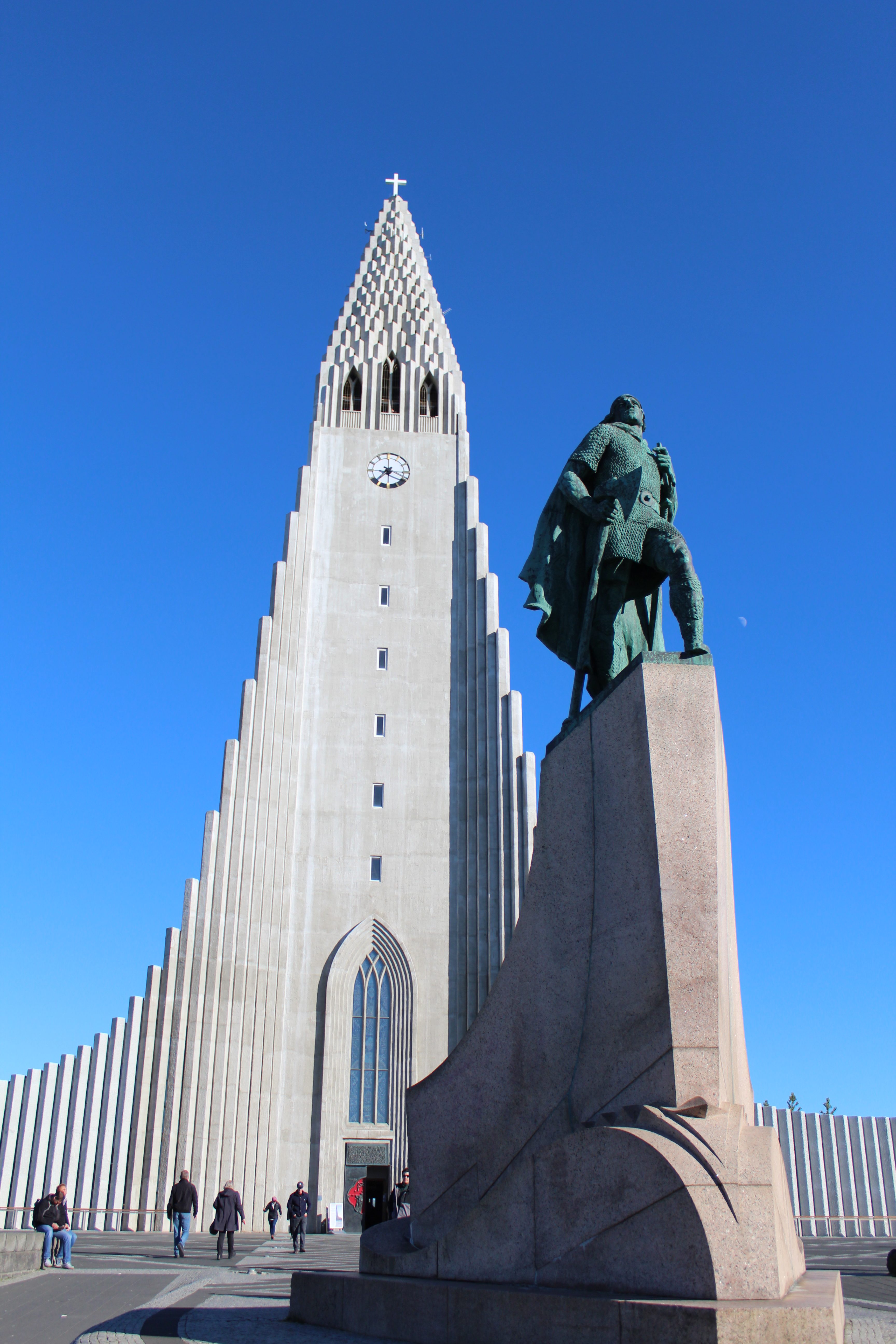 There is not thought it be any prehistoric history in Iceland, and population and settlement is only traced back as early as the Viking Age around the 9th century.  There is debate however, in reference to some old travel documents by explorers, that suggests Irish monks were settled on the island prior to Viking expansion but that they left soon after their arrival.  These early Viking settlers largely came from other Nordic countries – Norway, Sweden and Denmark – and religion centred around Norse Gods like Odin and Thor.  This left a considerable tradition of mythology.  It seems, by the end of settlement, that there appeared a society which consisted of a general assembly, a law council and a system of courts of justice largely organised around a distinct class of local chieftains called godar (of which there were around 40).  Though there existed no central authority and women and workers were excluded from the political system, the structure is reminiscent of the framework of modern western societies.  The end of the 10th century also saw the expansion of Christianity across the island.

The late middle ages brought Iceland under political and social control of Norway.  It was also characterised by trading wars between England and Denmark for prominent fishing waters off the coast and in the 15th century, the country was twice hit by the plague.  Between the 16th and 19th century, the island experienced foreign control of the Danish variety as the crown increased its trading and constitutional hold on the country.  Struggles for independence began in earnest in the late 19th/early 20th century as events kindled a desire in Iceland for a restoration of the Icelandic Althing as a consultative assembly for the nation.  Powerful political activity stood in contrast with a stagnating economy and low technological advancement and emigration, specifically to North America and Canada, was prominent between 1870 and 1914.  A treaty with Denmark brought greater autonomy, however German occupation of Denmark in 1940 dissolved the union and, with the war making it impossible to negotiate a new treaty, Iceland broke all ties in 1944 (with June 17 now celebrated as National Day). 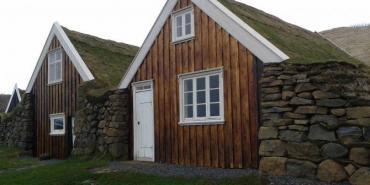 The conditions (isolation, climate and nature) have had a considerable influence on the development of strong family ties and sense of national identity as well as a powerful connection with nature.  Despite poor economic development across its history, one of the most remarkable features of medieval Icelandic society was the production of an enormous quantity of sacred and secular written texts.  By the 13th century, the saga became the prevailing form of writing – these sagas described the settlement of Iceland and chronicled the country‘s early history from a local perspective. A great range of vividly-drawn characters are presented, many of whom were historical characters.  This has contributed to a spirited tradition of story-telling and literature and although the language may have changed over the many years, it is still only slight, and the old dialect is largely preserved.  This is especially due to concentrated efforts by the government – in fact, November 16 every year, ‘the day of the Icelandic tongue’, marks the award given to an Icelander who has contributed in some way to the growth of the Icelandic language.  Also, the country is said to have the world’s highest number of writers, authors and artists per capita. There is hardly anyone who doesn’t write or make art.  Despite this ode to the past the country is also decidedly modern, becoming the first nation, in 1980, to elect a female head of state and the first in Europe to elect and openly lesbian Prime Minister.

Iceland has no Mcdonalds but it makes up for its lack of fast food with a collection of odd traditional foods. Along with things like whale, puffin, and dried fish, visitors can also try fermented shark, sheep’s head, and even pickled ram’s testicles.  Beer was banned nationwide until 1989 and currently the legal drinking age in Iceland is 20, the highest in Europe.  Alcohol can only be purchased in very expensive state-owned Vínbúð, or in licenced bars, restaurants and hotels.