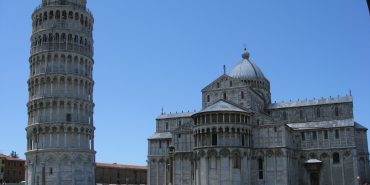 The early history of the region sees it dominated by Etruscans in the peninsula in the 7th century BC and Greek traders further south by the 8th century.  Slowly at first, then with gathering pace, Roman armies conquered the Italian peninsula.  While the Eastern Roman Empire existed until 1453, the rule of the Romans in Italy ended with the continuing invasion of foreign nations and the eventual conquest of Rome.  The tripartition divided Italy, in the Middle Ages, into a Roman-German Empire in the north, the Papal States in central Italy, and the south, which was ruled by varying powers.  Increasingly independent-minded city-states developed, particularly in the North, hostile to the Holy Roman Empire’s interference.  These dynamic cities proved fertile ground for intellectual and artistic explosion, becoming the centre of humanism and the Renaissance in the 14th and 15th centuries.  Under Napoleon, who proclaimed the Kingdom of Italy and crowned himself king, the Italian city-states were united for the first time since the Roman era.  Rising nationalism and subsequent wars against external powers lead to the creation of a single Italian state in 1861.  Tuscany, Veneto and Rome were incorporated by 1871.  After the Second World War, Italy was proclaimed a parliamentary republic in 1946 and became a founding member of the European Union. 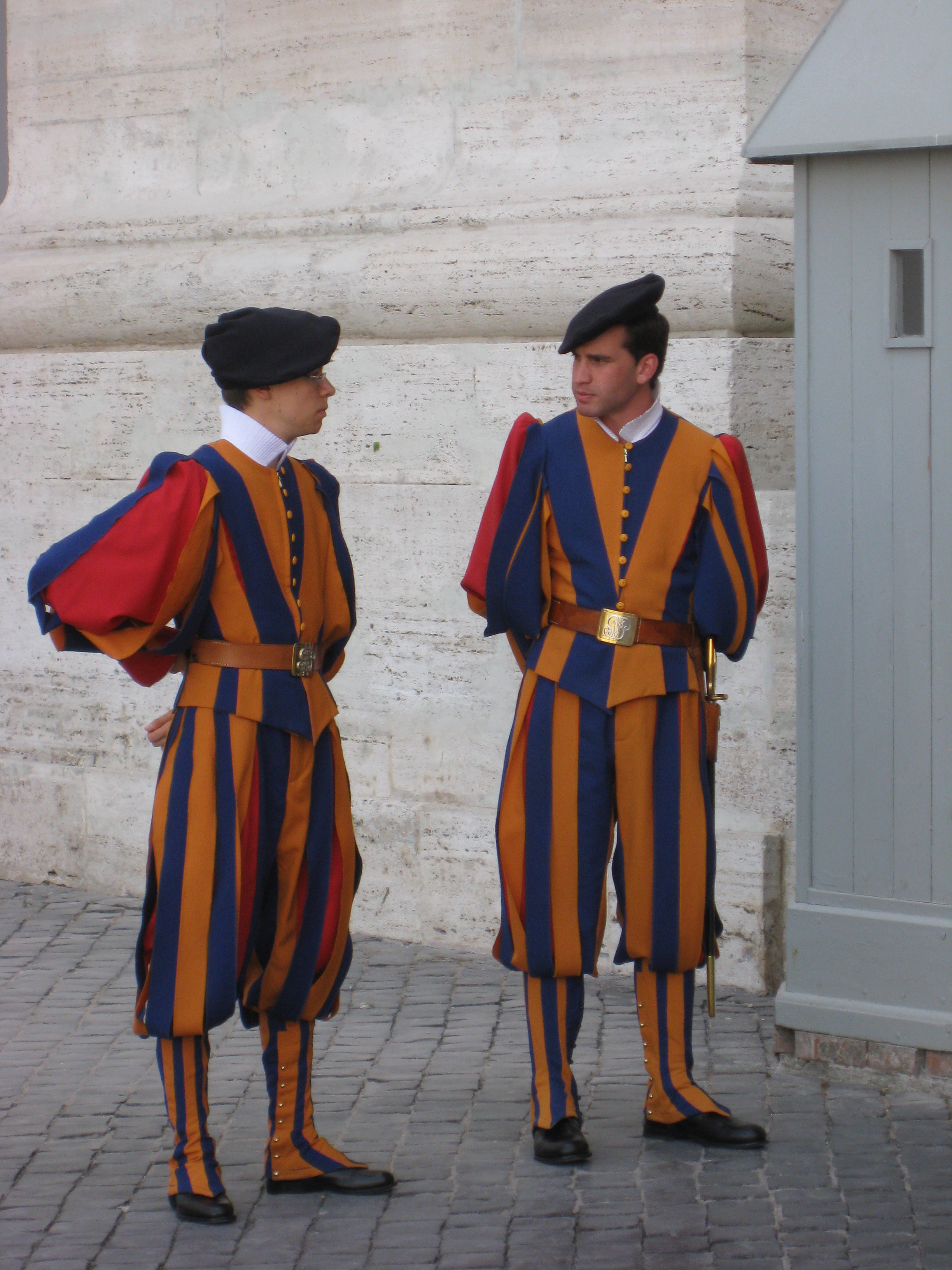 Given that it has been home, across history, to a number of important civilizations, Italy can most certainly be considered a cultural superpower.  A significant amount of Western culture has been birthed across the Peninsula.  One need only utter a few famous buzzwords or names like Renaissance, Leonardo da Vinci, Michelangelo, Raphael, symphony or concerto to know that Italy has enough beautiful culture to fill most museums in the world.  Did you know the country is home to 54 World Heritage Sites?  This is the largest number of any country in the world.

The official language of Italy is Italian with almost 93% of the population native Italian speakers.  There are, however, an array of regional languages spoken, which in fact differ so significantly from each other that they are considered, by linguists, as separate languages.  Traditionally, Italy’s towns and cities have a history of self-sufficiency, independence, and mutual mistrust.  Visitors today remark on how unlike one town is from the next and on the marked differences in cuisine and dialect.  That being said, the religious leaning of the people is predominantly Roman Catholic.  In fact there are more Catholic churches per capita in Italy than in any other country.  But there are also mature Protestant and Jewish communities and a growing Muslim immigrant community.  Family is also an important part of Italian society, particularly in the south where extended families can be considerable.  Your clothing and appearance are very important and this is indeed a country where first impressions count.  A buzzing nightlife and social scene can also be found throughout cities and towns with young Italians meeting friends on a daily basis and making frequent trips to bars, cinemas, pizzerias, and discos.