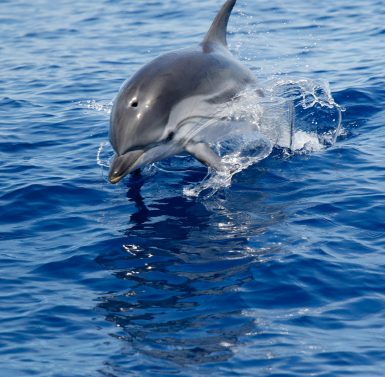 Italy has a rich biodiversity due to its distinctive geographic, climatic and vegetational characteristics and is also a country home to high rates of endemic species.  Mammals, for example, vary from the Alpine Marmot and Schreiber’s long-fingered bat to the larger Eurasian lynx, Italian wolf and Marsican brown bear.  The country is also home to the smallest mammal in the world, the Etruscan shrew.  Birds flourish across the regions with hoopoes, white-backed woodpeckers, Alpine choughs and snow finches taking to the skies.  Incredible insect species include the scarlet dragonfly, Cleopatra butterfly, European praying mantis, glow-worm and hummingbird hawk-moth.  Rich diversity is also found across flora, with the groups of mosses and lichens among the richest in the world.

Not to be outmatched, the Italian coast contains a considerable collection of treasures. From Mediterranean slipper lobsters, octopus and cuttlefish to purple sea urchin, Mediterranean starfish, and the sea mouse.  Not to mention the various species of crab, sea hare and coral.  Finally, the fin and sperm whale and bottlenose dolphin are just some of the mammals that inhabit the waters off the coast and that volunteers in Italy can spend their days researching.  The project offered allows research focused on these spectacular creatures and activities centred around ensuring their protection. 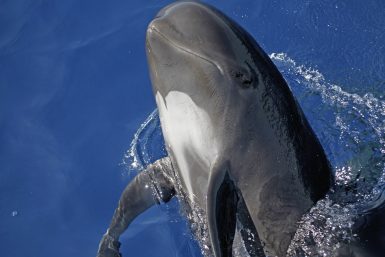 And research and protection are, in fact, extremely crucial.  The incredible show of diversity mentioned above is under serious threat.  In large part due to the destruction, degradation and fragmentation of habitat; the introduction of alien species; the overexploitation of natural environment and pollution.  The threat of extinction to a number of species is scarily high, with assessments putting 28% under threat (138 terrestrial species and 23 marine species).  In fact, studies suggest that the marine species are declining even more rapidly than terrestrial species, with a considerable problem being accidental death due to a lack of ‘commercial value’. Endangered species include Italian sharks, caviar, pond turtles and other terrestrial reptiles, the bearded vulture, Egyptian vulture and Bonelli’s Eagle.  Volunteer work, such as the dolphin and whale research project offered, aid in combating, in part, the threat to valuable species.