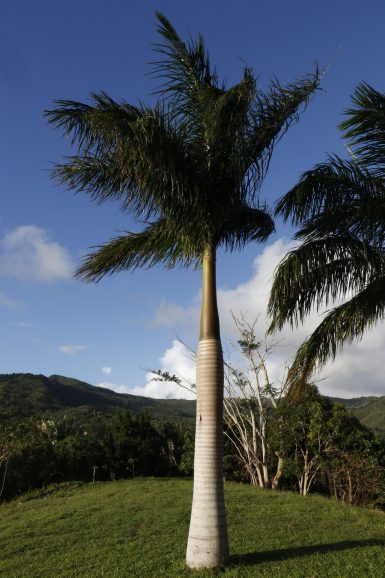 Together with the islands of Réunion and Rodrigues, Mauritius makes up the Mascarene Islands, or in French, Îles Mascareignes.  It is a collection that was formed approximately ten million years ago by a volcanic eruption under the sea, though currently there are no active volcanoes remaining.  The island dependencies of Mauritius include: Rodrigues, which lies 600 km to the east and which is entirely encapsulated by coral reefs and offers incredible diving and snorkeling experiences.  St Brandon (Cargados Carajos), around 460 km to the Northeast, which is a group of about sixteen smaller islands and Agalega which are two tree-filled islands around 1200 km to the north.

Mauritius itself is located about 2400km off the south-east coast of Africa and 800 km east of Madagascar and its coastline is almost entirely protected by coral reefs.  These coastlines, with their mesmerisingly clear blue water, rise to a central plateau, around 600m above sea level.  This central plateau is largely encircled by small mountains which adds drama to the skyline and creates an Eden-like impression.  In fact, Mark Twain wrote, documenting his time in the country, that ‘from one citizen you gather the idea that Mauritius was made first, and then heaven; and that heaven was copied after Mauritius.’  Interestingly, at the south-west tip of the island, runoffs of sand and silt deposits, when viewed from above, create a magnificent illusion: that of an underwater waterfall, which can almost mesmerise you into feeling as if you might fall right into the vortex yourself. 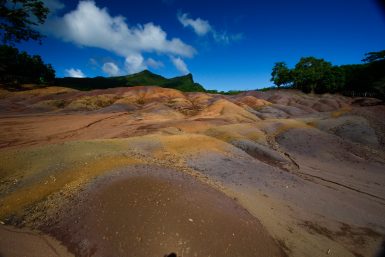 The island is quite mountainous, although none are exceptionally high – the highest being around 800m; the Piton de la Petite Rivière Noire. The capital city, Port Louis, is found on the north-west coast while the south is home to the Black River Gorges National Park, which is the largest protected forest of Mauritius.  The southern coastline is also less enclosed by coral reefs and reveals rough seas and desolate scenery.

The climate of the country largely demonstrates what one would expect from a tropical island.  The temperatures remain considerably consistent throughout the year, although they can be divided into two seasons – one ‘warmer’ and one ‘cooler’.  Across both of these seasons the temperatures rarely drop below 15°.  Between November and April, a warm humid summer brings nighttime lows around the low 20°s and midday highs of 30-35°.  The cooler, and drier, winter months, extending from June to September, drop temperatures to just below 20°s and bring highs of 25-28°.  October and May are commonly known as transition months.  The closer to the coast you are, the warmer the weather you experience throughout the year. 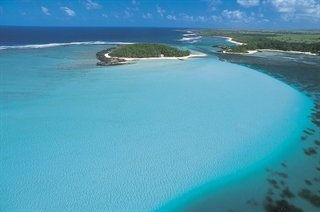 Rainfall is more concentrated towards the central and southern parts of the island, and lessens as you move towards the coast in the north.  The northern and western parts of the island are both slightly drier and warmer than the southern and eastern.  There is no specific rainy season, although the summer months tend to be wetter, with the wettest months often being February and March.  This coincides with the cyclonic season in the region.  The coastal areas also experience greater lengths of sunshine across the seasons with an average of 7.5-8 hours, compared to an average of 6.5 in the interior.  Working as a volunteer in Mauritius on our Blue Lagoon and Coral Reef  Monitoring Programme, means you will be located in the area of the Blue Bay Marine Park, right on the south-east coast, where you will experience warm, pleasant temperatures and beautifully sunny-days most of the time, with some offshore winds in the winter months. The sea temperature ranges from 22° in winter to 27° in summer.