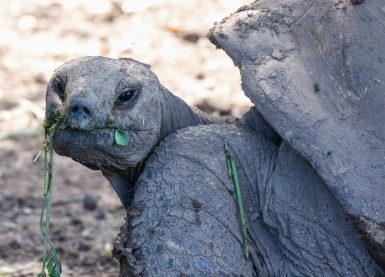 Mauritius is home to unique wildlife and biodiversity, particularly endemic species.  This is largely due to its age, isolation and volcanic origins.  The island has only a few mammals, such as two distinct species of fruit bat, the Mauritius Flying Fox and Rodrigues Flying fox.  However, the bird and reptilian species display an incredible variety across the country.  In fact, the high level of endemic and species diversity per unit by area has resulted in the Mascarenes being identified as a Centre of Plant Diversity by the World Conservation Union (IUCN).  There are over 100 bird species with Albatrosses, Petrels, Tropicbirds, Herons, Flamingos, Eagles, Kestrels, Falcons, Pheasants, Pratincoles and Terns among them.  Included in this array is the endemic and endangered Mauritius Kestrel, Parakeet, Cuckoo-shrike, Bulbul, White-Eye, Fody and the Rodrigues Brush Warbler.  Reptilian species also flourish and the world’s only remaining wild giant tortoise species, the Aldabra Giant Tortoise, can be found on the island in reserves.  Sadly, the Domed and Saddle-backed Giant Tortoises that were once native to the island have gone extinct due to human interference. 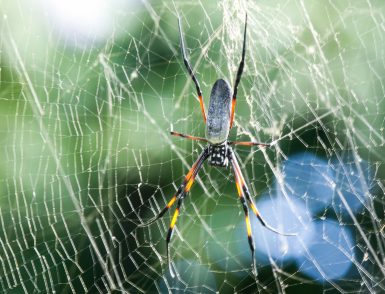 The country is particularly famous for the extinction of the Dodo.  This is only the most famed example, but the island has also lost other species to extinction, like the Red Rail and the Blue Parrot, not to mention many plant species.  This history of ‘loss’ is one that is actively trying to be corrected by environmentalists and conservation efforts.  The ‘Mauritian Wildlife Foundation’ for example, is an NGO that is working tirelessly to both preserve what remains of the unique biodiversity as well as re-introduce a number of endangered species.  Although ambitious, innovative and dedicated work is being done to ensure these projects become realities.  The aim of all conservation workers is to recreate lost ecosystems and restore forests.  Building public awareness is one of the most important parts of these efforts, as many harmful human practices and thoughtless action threatens vulnerable species. 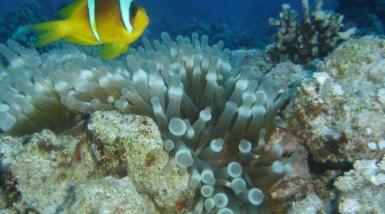 In April 2018, visiting members of WorkingAbroad alongside the Mauritian Wildlife Foundation raised a Life Cairn memorial outside the Ile des Aigrettes visitor centre to pay tribute to and to raise awareness about the species that have gone extinct (and those who are now under threat) in the Mascarene islands.  This is a public memorial made up of natural stones.  Cairns throughout history have been used to guide people when they are lost in the wilderness.  All those who visit the centre are encouraged to lay down a stone in remembrance.  Members of the public, policemen, the sea guard, scouts and other conservationists all came to the event that initiated the memorial in April 2018.  The hope is that it will continue to grow and contribute to raising awareness for the locals and all visitors of the vulnerability of valuable species and the responsibility of humans.

In Mauritius, everything is connected, and while much focus is given to terrestrial animals and ecosystems, marine biodiversity is similarly important.  Coral reefs are a specific attraction of the small island.  They are complex with differently shaped corals forming ecological niches and they act as a vital habitat, and nursery, for marine species.  They also protect against erosion as well as storm and wave damage.  36 Genera and 90 species of hard corals have been recorded in the waters of Mauritius and growth rates of coral colonies vary from 0.5 cm – 7 cm per annum. 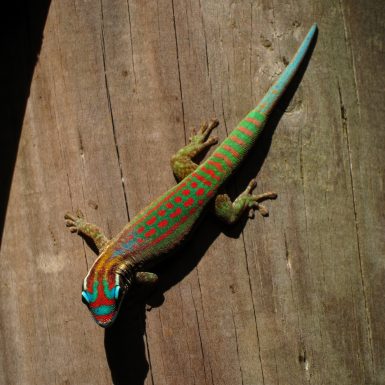 Both lagoons and coral reefs have been and continue to be negatively affected by a number of human activities.  The massive clearing of land for sugar plantations brought sedimentation, as well as the washing of pesticides and fertilisers into waters; the filling in of wetlands, which act as important natural filters further aggravate water pollution; sand extraction (now illegal) resulted in further sedimentation (which causes poor light quality and in turn inhibits coral growth, even smothering it and killing colonies).  Uncontrolled coastal and industry development brings only more pollution and poor forms of fishing place stress on the ecosystems.  Finally, tourism can negatively impact too, with breakage caused by irresponsible anchoring of boats and even holding, walking and sitting on the reefs.  There is also generally, quite poor awareness in the population at large of the value of species and danger of certain activities.  Participation in the Blue Lagoon and Coral Reef Volunteer Programme in Mauritius really allows you, as a volunteer, to help tackle some of these key issues and to be apart of working to save such incredible and precious natural wonders.  The Blue Lagoon project now also includes the opportunity to partake in a ‘coral gardening’ programme where volunteers and interns regrow and nurture coral that is then transplanted back into the Blue Bay Marine park. Monitoring, cleaning, regrowing and building community support are a crucial part of this work and is what will make the difference in saving the habitat.