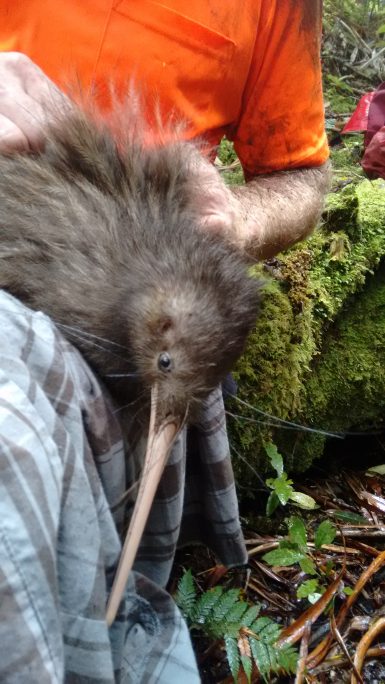 Because the outdoors is such an important part of life in New Zealand, there is also a strong sense of environmental conservation and respect for nature.  Over 30% of the land area is dedicated to national parks and other protected areas and the country maintains robust controls over land development, fishing, water quality and conservation.  The small size of the country, combined with the diversity of the terrain means that even within the space of a day you can see mountain vistas, ancient forests, volcanic landscapes and stunning coastlines.  Across these spectacular landscapes you can see a variety of species such as Hector’s Dolphin (the world’s smallest dolphin species), Hamilton’s frog, Yellow-eyed and little blue penguins, fur seals, Maui dolphins, Tuatara (the only surviving reptile species from the dinosaur era) and Chevron Skinks.  Joining their land and sea-based counterparts are an array of beautiful birds from the New Zealand Falcon and native owl, Morepork, to the colourful wood pigeon and melodic bellbird.  There is also the only alpine parrot in the world, the kea, and the nation’s sweetheart, the Kiwi bird.  Because of these beautiful species and the desire to see their habitat protected, the Kiwi bird volunteer project in New Zealand is specifically geared toward helping preserve the native forests and birds in a Nature Sanctuary. 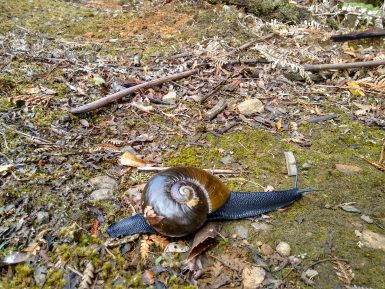 The country has 13 magnificently beautiful national parks showcasing the awe-inspiring landscapes the nation has become well-known for.  To name just a few: there is Tongariro National Park, encircled by volcanoes; Whanganui National Park, home to the mystical Whanganui river; Egmont national park, home to snow tipped mountains and pristine lakes; Kahurangi National Park, characterised by palm-fringed beaches and Fiordland National Park, which has some of the most dramatic scenery in the country.  Interestingly, across these diverse landscapes, there are no native mammals aside from bats and marine mammals.  At the same time, the country is home to a vast array of vegetation, including the ancient giant kauri. These trees are amongst the largest in the world and hold the record for the greatest timber volume of any tree. Unfortunately, the value of this was not lost on early European settlers, and most of these trees were felled.  Forest has also been cleared across generations to make way for agricultural production, and this is why the projects are so focused on this.  Other threats to wildlife include competition from exotic plants and weeds and damage caused by browsing animals such as possums, goats, deer, rabbits and stock.