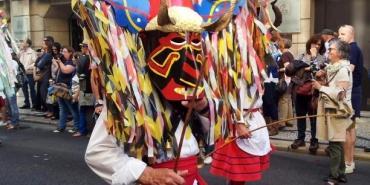 The history of Portugal can be traced back almost 400,000 years ago.  Between this and the rise of the powerful kingdom during the Age of Discovery that oversaw the building of a vast empire, multiple conflicts, different reigns and a variety of groups were prevalent across the region.  This includes the Moors, the Romans, the Germanic Visigoths and the North-African/Middle-Eastern Umayyad Caliphate.  Becoming the Kingdom of Portugal in 1139, however, the country can be considered the oldest nation-state, especially as the borders have barely changed since 1297.  The colonial empire, which proceeded the emergence of some of the world’s most (in)famous explorers, like Vasco de Gama and Bartholomew Diaz, was also the longest-lived of the European empires.  It spanned 600 years and at its height included, what are today, 53 countries.  This also means that the Portuguese language is one of the most widespread; being spoken across Angola, Brazil, Cape Verde, East Timor, Equatorial Guinea, Guinea Bissau, Mozambique, Sao Tome and Principe, as well as Goa in India and Macau.  Portugal also holds the records for the longest, and shortest, reigning monarchs in the world; the first ruler, Alfonso I Henrique of Portugal, who reigned for 73 years, 220 days and Crown Prince Luís Filipe who was technically King of Portugal for 20 minutes after his father Dom Carlos I was assassinated before he too died of injuries in 1908. 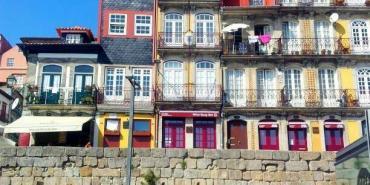 Due to a long period of clergy dominance and power, a considerable part of the population is Roman-Catholic and over 90% is considered ethnically Portuguese.  The official language is Portuguese, as well as Mirandese which is mostly used locally.  One of the romantic dialects, Portuguese is often described as ‘the sweet language’ by European literary figures.

The culture is influenced by the rich variety of groups and customs that have dominated the region since prehistoric times.  Traditions range from music, such as Fado, with its touching mournful and melancholy tunes and lyrics, to folk dances including vira, corridinho and fandango, with the lively fast beat of hand-clapping, guitars and accordions.  Fado was, in fact, added to UNESCO’s Representative List of the Intangible Cultural Heritage of Humanity in 2011.  Incredible examples of sculpture art can be found specifically in the magnificent tombs of the 12th-15th century and contemporary art is also prominent, such as in the work of Paula Rego and her ‘storytelling’ painting.  In architecture, there is plenty to admire, from the great Romanesque and Gothic influenced Cathedrals to the modern Casa de Chá da Boa Nova in Leça da Palmeira and the Contemporary Art Museum in Porto – Museu de Serralves. 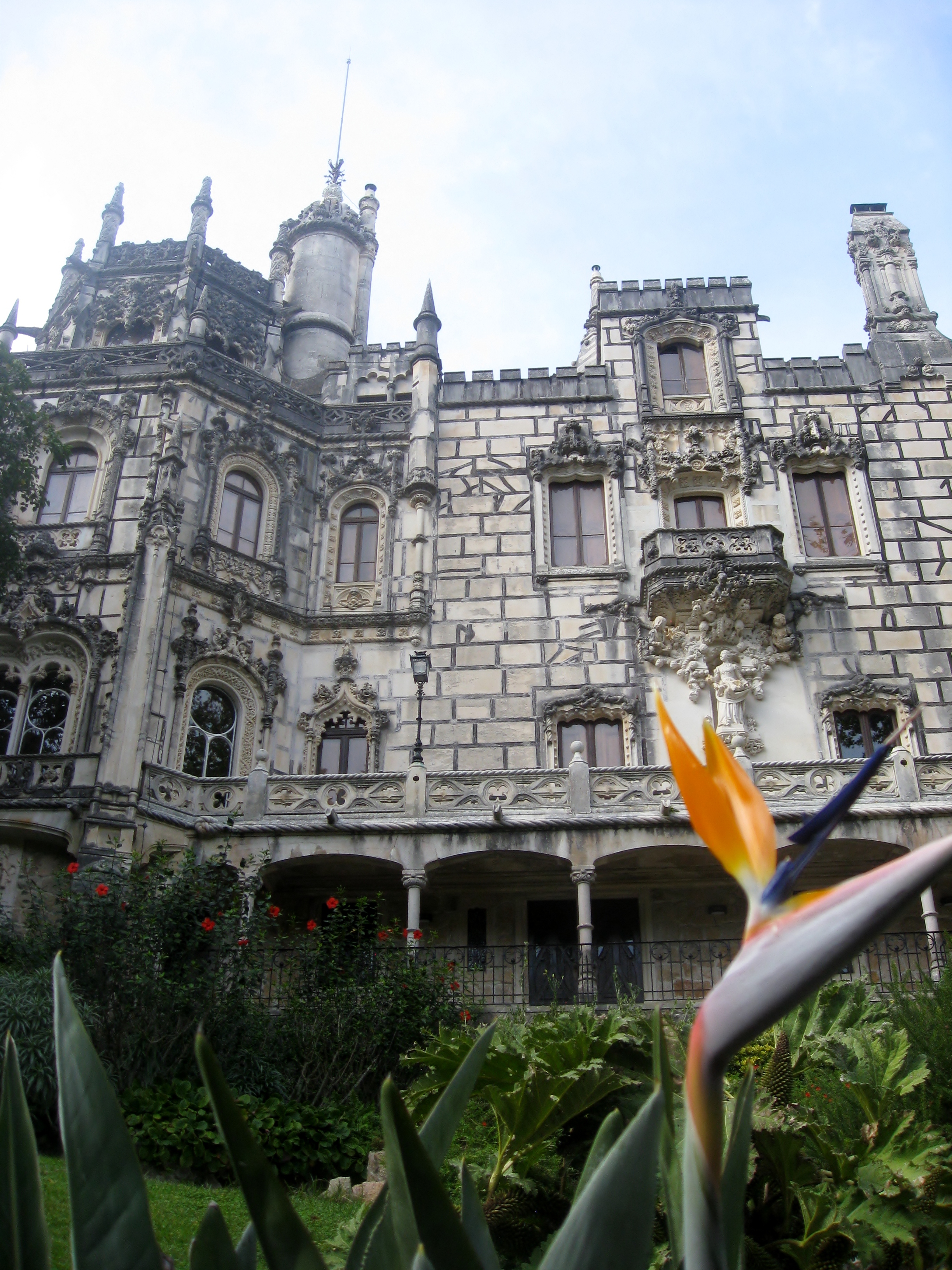 Azulejos, the famous glazed tiles, are incredibly ornate, and decorate everything from palaces to ordinary houses and from restaurants to schools.  Introduced by the Moors, and adopted not just for decorative purposes but for temperature control too, these tiles create distinctively mesmerising spaces.  Exceptionally fine examples are found in the Pátio da Carranca of the Palace of Sintra, São Roque church in Lisbon and the Quinta da Bacalhôa in Azeitão.

Portugal is also well known for delicious food and wine.  Your experience of the cuisine is likely to be incredible whether you’re dining in an upmarket restaurant or a local ‘tascas’.  There is Bacalhau, or salted cod, which has been a national dish since the 15th century and Pastéis de bacalhau (codfish croquettes) which are the matching popular appetizer.  Some areas are famous for their meats, such as pork in Alentejo or cured meats in Trás-os-Montes and others for their cheese such as the central areas around Serra da Estrela.  Sweets, a legacy of Moorish occupation, are also a favourite; try the rebuçados da régua in the city of Peso da Régua in the Douro region.  If you travel to Lisbon, stop by Belém to try the famous Pastéis de nata.  Did you know, monks and nuns are also credited with creating some of the tastiest treats? These include delectable pastries like: nun’s belly (barrigas de freira), angel’s double chin (papos de anjo) and fat from heaven (toucinho do céu).  Cumin and piri-piri in main dishes and cinnamon in desserts such as traditional rice pudding are common flavours to come across.  Portugal is also famous for its fortified wines: Ports and Madeira, the former of which is often used as a celebratory drink in many households.