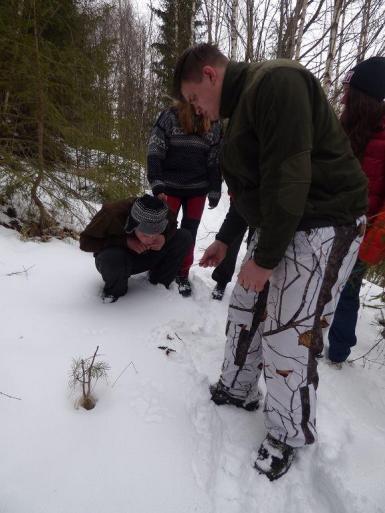 The area of Slovakia has been inhabited for over 4000 years and much of this time was characterised by struggles for control over the important Carpathian mountains and fertile lowlands of the Danube River.  A diversity of peoples, tribes and empires means the region has rich influence from the likes of Celts, Romans, Germanic tribes and Avars.  The country, in fact, formed the northern frontier of the Roman Empire.  Slavs entered the region around the 9th century establishing the Great Moravian Empire, the advanced nature of which you can see by visiting the gothic cathedrals and fortifications of rich towns, as well as by gold, silver and copper mining in places like Kremnica.  From the 10th century, history of the now independent country, was characterised by inclusion as part of other powerful political entities.  This includes the Magyars of the Austro-Hungarian Empire, Habsburg Empire and the Czechs of the Czechoslovak Federation.  Slovakia was also set up as a protectorate state of Nazi Germany during WWII.  Only as of January 1, 1993 did the Slovak Republic come into its own; with the separation from Czechoslovakia known as the ‘Velvet Divorce’.

Early slavic origins came from increasingly sophisticated agricultural peoples and their links to the earth and land still remain to this day.  A often quiet, polite and reserved people, their lack of outward exuberance does not diminish their friendliness.  The Slovak language, which as a written language did not exist till the end of the 18th century, is an Indo-European language belonging to the West Slavic languages (together with Czech, Polish, Kashubian and Sorbian). Slovak is mutually intelligible with Czech.  Most traditions, food and customs too are influenced by Czechs, Hungarians and the Austrian Habsburgs.  Slovak food exhibits regional variation, but generally is hearty (typical of a country with strong rural roots) and heavy on meat (especially pork), potatoes, dumplings, thick sauces, cheeses, soups and stewed and boiled vegetables.  Cabbage is also common, though often in the form of sauerkraut.  Halušky, similar to Gnocchi, is the most famous dish of Slovakia and part of Slovakia’s culture, especially in Liptov and Orava.  Folk arts and crafts, which include wood carving, fabric weaving, and glass painting, have a long and popular tradition in the country.  Architecture and buildings are also characterised by wood. 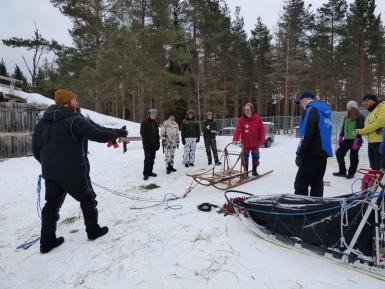 National consciousness emerged around the 1700s, particularly in reaction to assimilate by controlling empires.  Any attempts at complete assimilation led to increased tenacity in retaining their language and customs and emphasizing their ethnic identity through literature, music, and folk traditions.  Folklore festivals organised all around the country serve to present the folk customs of individual regions, the largest of which are held in the towns of Východná, Myjava, and Detva.  Many customs are centred around nature or christianity: Morena (in the form of a straw effigy dressed in women’s clothing) symbolises the end of winter and the arrival of spring and on January 6th, boys go from door to door dressed up as the three Wise Men, singing carols and performing the Twelfth Night play.  May, the month of love, brings celebrations around the maypole and midsummer night is celebrated in the middle of June.  The most important Christian tradition is Easter and there are a number of different customs that come with each day of easter week.  Many customs also differ from region to region and even from village to village.

There are also a number of castles and fortifications across the country (many of which are UNESCO sites) as well as an incredible amount of fascinating caves and a number of outdoor museums (the largest being the Museum of the Slovak Village in Martin).  With rugged topography and beautiful hidden waterfalls and lakes, the Tara Mountains (where the project is located) is popular outdoor destination in summer.