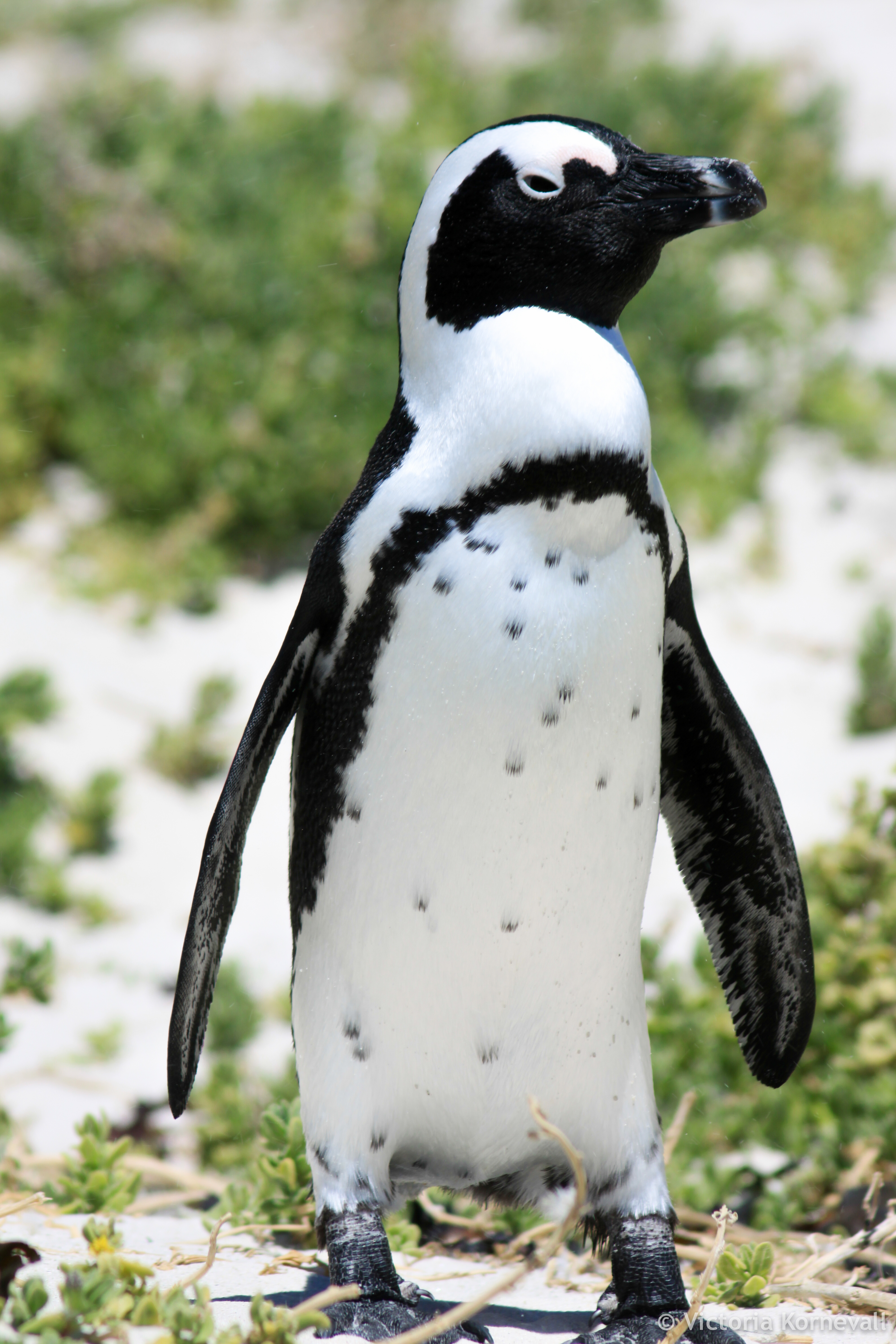 South Africa has a fascinating and torrid history.  Although difficult to document, prior to Dutch settlers landing in the Cape (now Cape Town) in 1652, Southern Africa was a spars land where hunter-gatherers – often cited as the Khoisan – inhabited various parts.  Early Dutch settlers moved inland slowly and in the 1800s British settlers also found their way by sea to the area.  Around the same time, King Shaka become an important leader in the Zulu kingdom in the east.  Military museums, like the South African National Museum of Military History in Johannesburg, document the numerous conflicts and wars that proceeded between English, Boers (descending from Dutch settlers) and indigenous groups like the Zulu people.  Ultimately the country became a British colony until 1961 when it became fully independent.

Yet, the Democratic Republic of South Africa of today is actually a very young nation because despite independence in 1961 the country only had its first properly democratic elections in 1994.  The period before this, specifically from the 1960s was known as Apartheid (meaning separateness), a time when white and black segregation was officially – and brutally – enforced by the white nationalist government in power.  After a historic and internationally documented struggle, this government was overthrown and negotiations established a new democratic order.  South Africa is credited not only for having a peaceful transition to the new democratic state (where experts suggested high probability of civil war) but also with one of the world’s most progressive constitutions.  Renowned figures, struggle icons like the late former president Nelson Mandela and Desmond Tutu, are celebrated worldwide for their humanitarian leadership and values.  With the diversity of people within its borders, the ‘new’ South Africa was dubbed ‘The Rainbow Nation’. 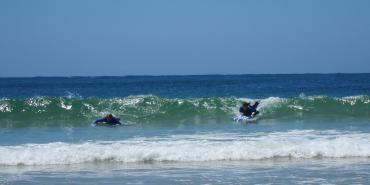 Such a description also goes a long way in representing the variety of cultures and traditions in South Africa.  The fact that it has 11 official languages (English, Zulu, Sesotho, Afrikaans, Setswana, Sepedi, Venda, Xhosa, Ndebele, Tsonga, Siswati), coming close behind Zimbabwe’s 16, shows just a little of the diversity the country has to offer.  Almost all South Africans, though, speak English, so you won’t have to worry about getting around.

Given the mix of influences, South African food is similarly diverse, in fact many of the celebrated cuisines across the world are enjoyed in the country.  If you’re looking for a more local experience, however, there are a number of foods you can try: Boerewors or anything Braaied (Barbequed), ‘bunny chow’ (which despite its name is not vegetarian), biltong (dried and cured meat) and Chakalaka and Pap (cooked maize-flour and a spicy vegetable relish) are just to name a few.

There is also no shortage of tourist attractions to experience.  Near Johannesburg, visit the Cradle of Humankind, one of South Africa’s 8 world heritage sites and home to around 40% of the world’s human ancestor fossils.  Tip: take in the surrounding area in a hot air balloon!  Otherwise, visit one of the multiple museums documenting the struggle against Apartheid, like the Apartheid Museum, Liliesleaf farm or Constitution Hill.  In and around Cape Town you can hike Table Mountain or Lion’s Rock for some incredible views, take a tour of the beautiful winelands or spend some time with penguins at Boulders beach.