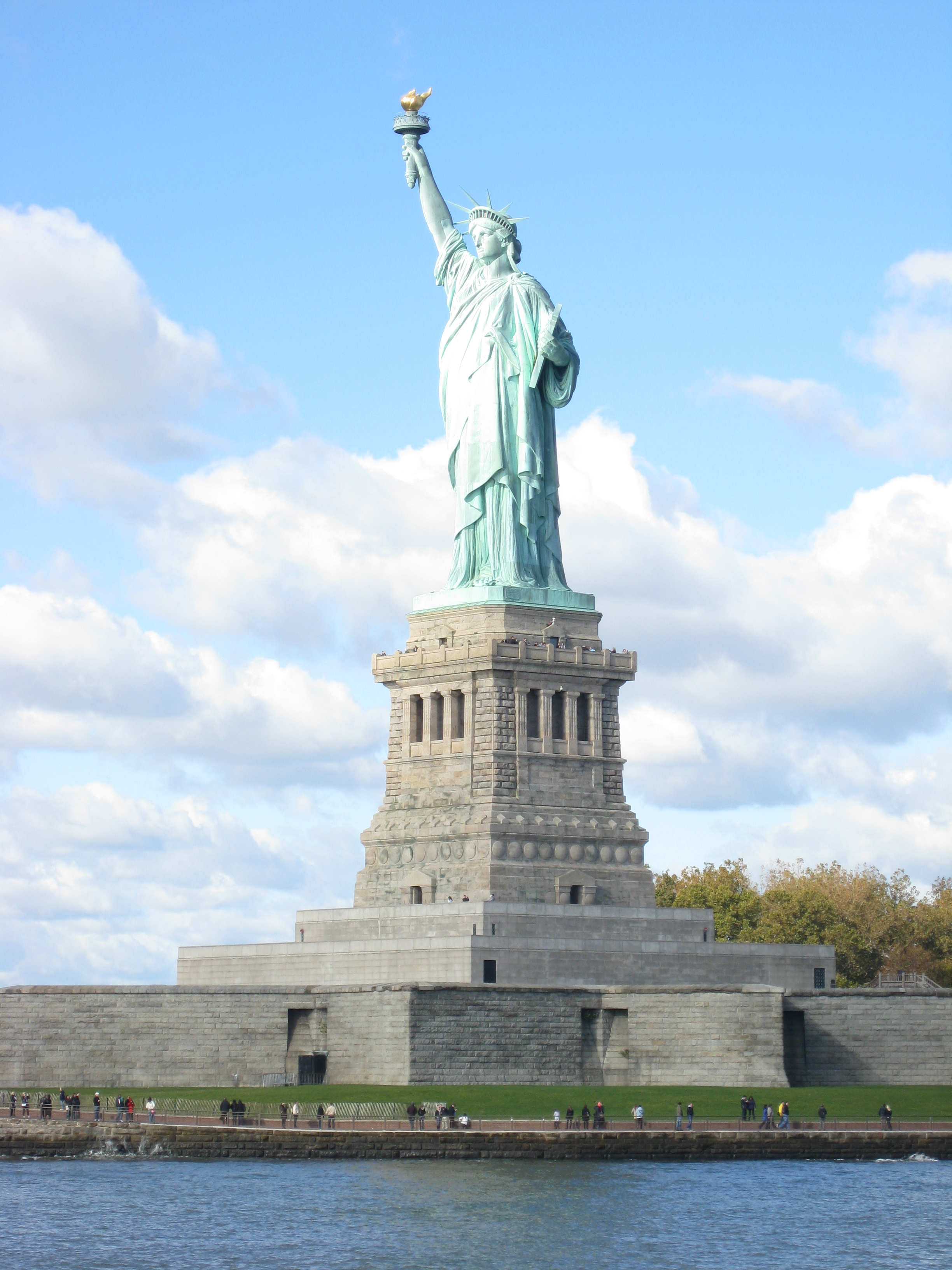 The vast expanses of what is now the United States were inhabited prior to 1500BC by groups; after their migration from Eurasia (though exact dates and processes are not entirely known).  They quickly diversified into multiple tribes and cultures that became indigenous to the land.  Most major cultures were centred around the west, south-west and central parts (particularly in Mississippi).

Europeans entered the continent with Columbus in 1492 with the British eventually dominating colonies formed in the 1600s.  After years of settlement (especially across the eastern coast), movements for independence from the British Crown became prominent in the late 18th century.  The country declared its independence in 1776 and established a separate, ‘democratically’ oriented state (with most political and state organisation in contrast to the organisation of the British system – including a presidential and federal structure).  This became increasingly large with purchases of land (such as Louisiana from France) and finally with the last war with Britain in 1812.

Time saw a division develop between the Northern and Southern States, particularly over the issue of slavery.  A bloody civil war between 1861 and 1865 saw the North victorious and the progression through a Reconstruction Era till 1877 in which legal and voting rights were extended to freed slaves, the national government became much stronger, and because of the Fourteenth Amendment in 1868, it gained the explicit duty to protect individual rights.  Struggles for effective rights (like the civil rights and women’s movements) characterised many people’s social and political lives for decades to come.

Big booms (specifically in industry) and severe crashes (such as the 1929 Wall Street Crash) dominated the early and mid-20th century for the country and the Cold War, with tensions against Russia and proxy wars in countries like Korea, the Middle East and Vietnam were prominent in the latter half of the century.  War in Iraq fights against terrorism and the 2008 economic crash have been the major lows of the country at the beginning of the 21st century.  However, it remains a considerable world power and holds considerable influence over world culture and events. 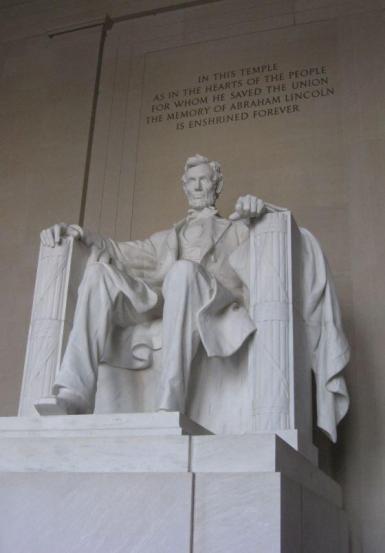 Despite being built almost solely on immigration, many parts of the country boast a unique culture, with varying traditions and a strong sense of national pride.  With that being said, there is still a great deal of variety found across the states in religion, tradition and history.

Some people suggest the country is a ‘melting pot’, with influence from all the immigration across the centuries, though for most parts, there is an identifiable ‘American’ way of life which often sits alongside additional elements of people’s specific culture.  Much of what today is associated with ‘Western culture’ is in referral to the predominant traditions in the States and across Western Europe.  It is a considerably strong global influence and much ‘American’ music, film, art and dance is prominent across many other countries.

Out of 50 states, 30 have established English as the only official language, while Hawaii recognizes both English and Hawaiian as official and Alaska has made some 20 Native languages official, along with English.  Most official business, however, is conducted in English.  Though a vast majority of people are Christian (at around 70%), religion is also diverse, with multiple types being practiced across the different states (there is also a high percentage of atheism at 15%).

Despite being secular, Christian religion plays a considerable role in politics (particularly as a ceremonial element such as the national motto which translates to ‘in God we trust’).

Today, there are a number of foods that are commonly identified as American, such as hamburgers, hot dogs, potato chips, macaroni and cheese, and meatloaf.  The trend of junk food has also been particularly associated with American culture – quite scarily Americans eat about 100 acres of pizza each day, with about 3 billion pizzas sold annually in the country.

There are also styles of cooking and types of foods that are specific to certain regions. Southern-style cooking is often called ‘American comfort food’ and includes dishes such as fried chicken, collard greens, black-eyed peas and cornbread. Tex-Mex, popular in Texas and the Southwest, is a blend of Spanish and Mexican cooking styles and includes items such as chilli and burritos, relying heavily on shredded cheese and beans.  Most cities will also offer just about every international cuisine you can think of both in small, scruffy eateries and gleaming, five-star restaurants. 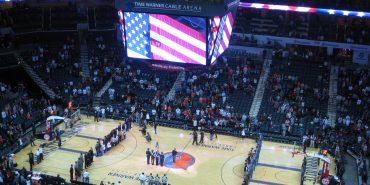 The television broadcasting industry took hold in the United States in the early 1950s, and the U.S. film industry is expected to reach earnings of $771 billion by 2019.  New York is home to Broadway, and Americans have a rich theatrical history.   Famous American writers include Mark Twain, F. Scott Fitzgerald and Ernest Hemingway and famous artists include Jackson Pollack and Andy Warhol.

The country is also home to sports that are famous around the world, though not really played internationally, like baseball and American football.  Though football and basketball are also popular.  July 4th (marking independence), Labour Day and Thanksgiving are all unique holidays across the country and celebrations are often noted as second to none and multiple festivals and celebrations are easy to find in the country – you can even visit the first-ever Ferris wheel in Chicago, the birthplace of miniature golf in Georgia or the highest rollercoaster in the world in New Jersey.