There are seven countries in Central America: Belize, Guatemala, Honduras, Nicaragua, El Salvador, Costa Rica and Panama.  All the countries of the region boast an incredibly diverse set of vibrant cultures, awe-inspiring historical treasures, bustling cities and tranquil nature.  Escape to places that hide magical waterfalls behind lush tropical vegetation and that fill your heart with the rhythm of thriving colourful towns.  And the beauty doesn’t just lie on the shore.  The underwater worlds off the coasts have just as much excitement to offer and coming up for breath means you’ll find yourself amidst an incredible array of island paradises.  This region, small as it may be, has a wealth of all of the best things in life.

If you want to volunteer in Central America, we offer four volunteer programmes in Costa Rica, which include sea turtle research programmes, researching caimans, crocodiles, tree boas and mammals as well volunteering in a wildlife rescue centre whilst taking Spanish and yoga lessons and learning to surf! 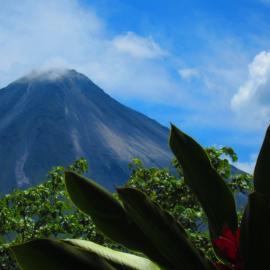 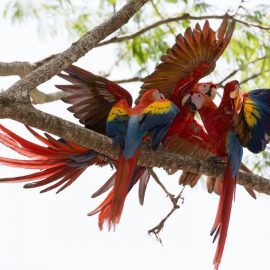 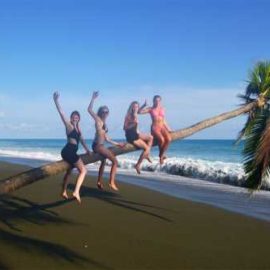 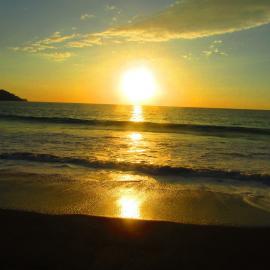 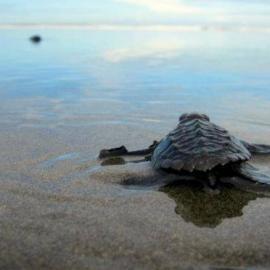 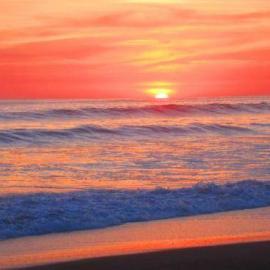 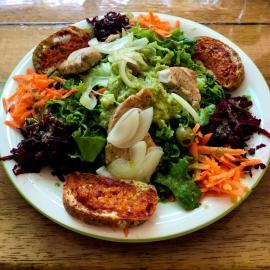 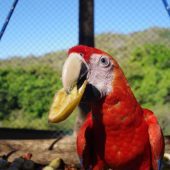 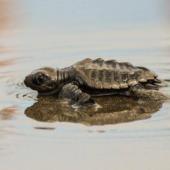 "Wow, what a country! Costa Rica is by far the most beautiful country I have ever visited, filled with jungles, beaches and so much wildlife! I had a brilliant stay at the reserve where I learned so much about the various species of animals both in the jungle and on the beach." 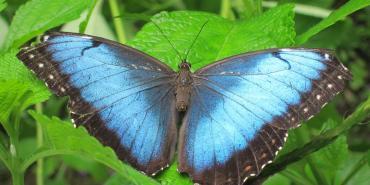 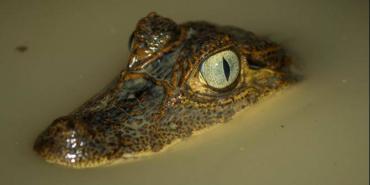 An exhaustive list of fauna and flora for Central America is impossible here given the sheer number and diversity of species that can be found across the countries.  Tropical regions are a hive of activity when it comes to wildlife, largely because of the rainforests that flourish in these areas.

Some of the weird and wonderful species you can expect to find as a volunteer in Central America include: colourful parrots and macaws, dolphins, monkeys, dragon-like lizards, Kinkajous (also called ‘honey-bears’), toucans, hummingbirds, sloths and tarantulas.  Despite being only 0.5% of the world’s land surface, this region holds more than 7% of the planet’s biodiversity, so there is an endless amount of incredible species to see without travelling too far. 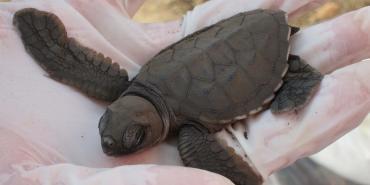 Like with most parts of South America, Central America faces the exhaustive threat of habitat loss and degradation from unchecked agricultural activities.  This includes livestock grazing, African palm oil plantations and banana, coffee and sugarcane production, which continue to exist as some of the most severe threats to wildlife and biodiversity on the planet.  This is what makes conservation efforts in the region so crucial.

Volunteering in Central America and in particular joining our conservation and research volunteer programmes in Costa Rica will enable you to play a part in protecting and conserving a wide variety of species, from sea turtles and caimans to butterflies and scarlet macaws.