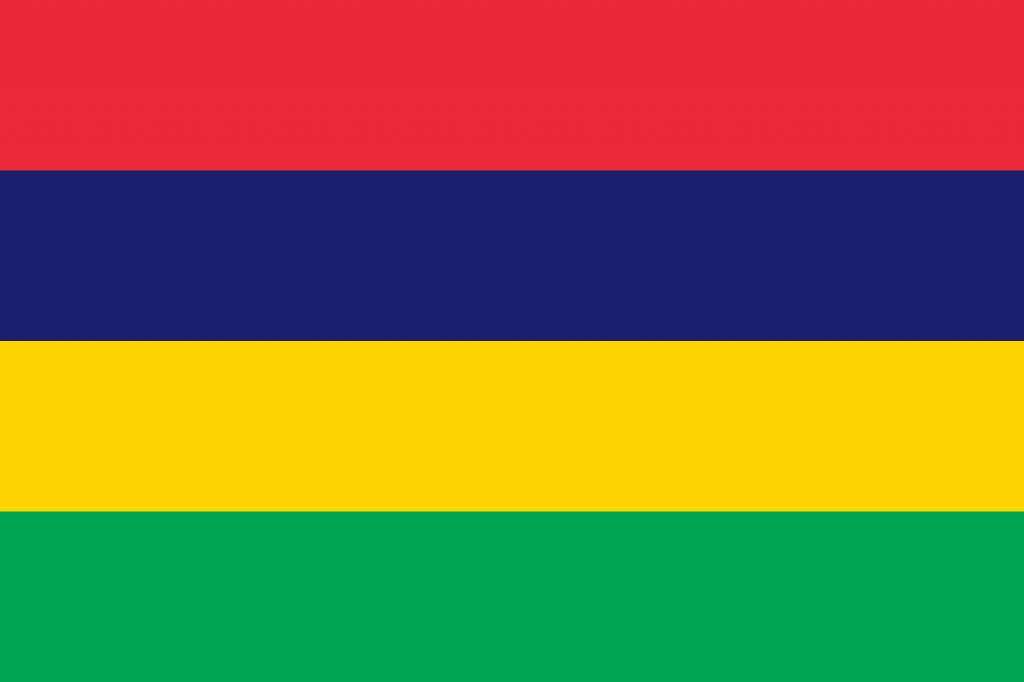 Mauritius is a collection of some of the best things nature as to offer, neatly tied up in a white sand, forested island, framed by coral reefs and decorated with a warm melting-pot of culture and people.  Though small, the country has so much beauty to offer.  It has crystal waters, alive with a labyrinth of aquatic life.  It has inviting waterfalls housed among towering trees and ponds with water lilies up to 2m wide.  It has beautiful islands off its coast, such as Ile aux Cerfs and Rodrigues, where spectacular white sand beaches and palm trees drop you in a paradise.  As a volunteer in Mauritius, you can take part in coral reef and sea turtle research in the Blue Bay Marine Park, as well as helping to grow coral in nurseries to restore damaged coral reefs.

A mismatch of historical exploration and attempts at colonial settlements, as well as its position amidst Indian Ocean trading routes, have left the island awash with inspiration from Asia, Europe, India and Africa.  This means that alongside its spectacular nature, a colourful array of influence is found in the people, the language, the food and the traditions.  Each as equally vivid and spirited as the other.  All of this and more charms adventurers and makes the country an escape from chaotic life. 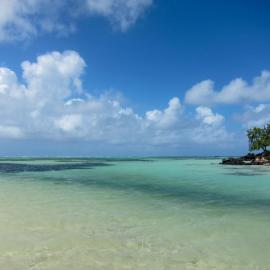 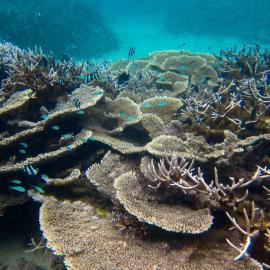 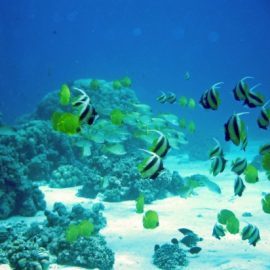 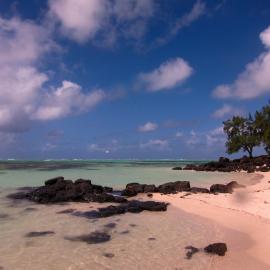 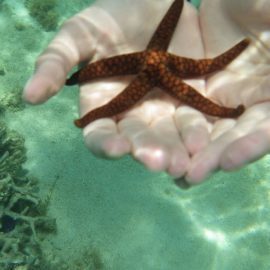 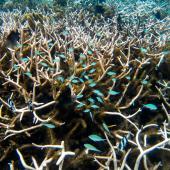 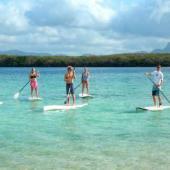 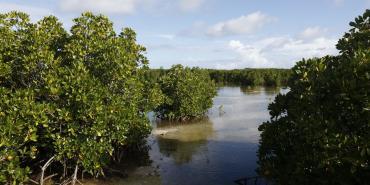 Mauritius is an island, 100 times smaller than the UK, located off the south-east coast of Africa in the Indian Ocean. The majority of the coastline is a collection of coral reefs and the interior revolves around a central plateau surrounded by mountains. The tropical climate is mild throughout the year. 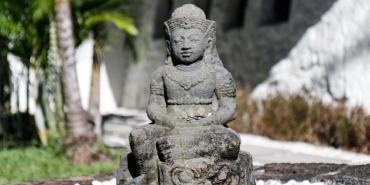 A melting pot of traditions and peoples, Mauritius is home to a unique culture influenced by the mix of people and nations that have graced the shores over the centuries. Its beauty rests not only in its glistening, white-sand beaches, but also in the warmth of the locals who call the island home. 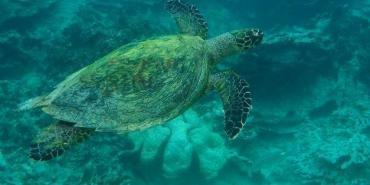 Although a small island, Mauritius boasts a wonderful display of biodiversity, particularly in its fauna and flora species.   As a volunteer in Mauritius, opportunities exist to research sea turtles, coral reefs and to carry out coral reef restoration in the Blue Bay Marine Park.